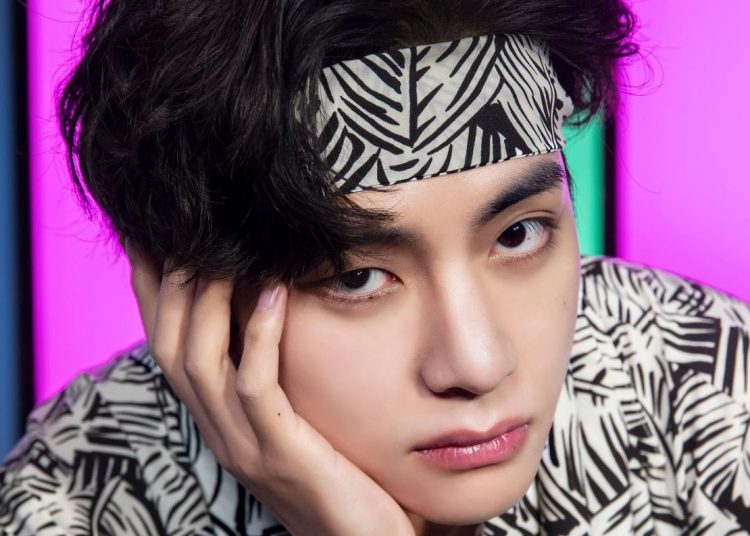 BTS is back and with them, many emotions have developed in ARMY. After finally clarifying that the group is NOT going to break up and the announcement of their solo activities, the boys performed in a music show for the first time after almost 3 years without doing so.

The boys performed at M! Countdown on Mnet this Thursday, June 16 giving an amazing stage of their songs “Yet to come” and “For youth”, and during the program, they also got their second award for the “PROOF” era.

Of course, the boys’ comeback to Korean TV was one of the most anticipated in the industry, so Jin, RM, Suga, J-Hope, Jimin, V and Jungkook performed in front of more than 4000 people who screamed from the lungs the group’s fanchat at Jangchung Arena sports stadium.

You could also be interested in: BTS hiatus turned out to be fake and ARMY was left without dignity for the drama caused.

So, Kim Taehyung decided to give a gift to ARMY with this new photo. Through his personal Instagram account, the 26-year-old idol shared a photo with his bare torso and adding the letter “M” in the description alluding to M! Countdown. 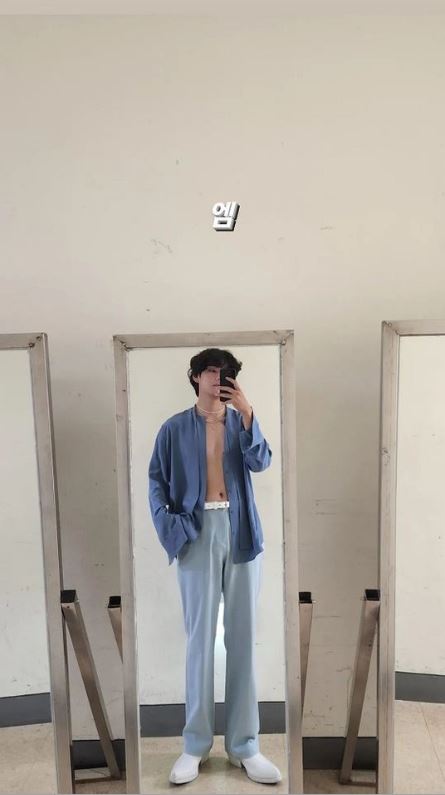 Bella Thorne is blamed for banning explicit material on OnlyFans