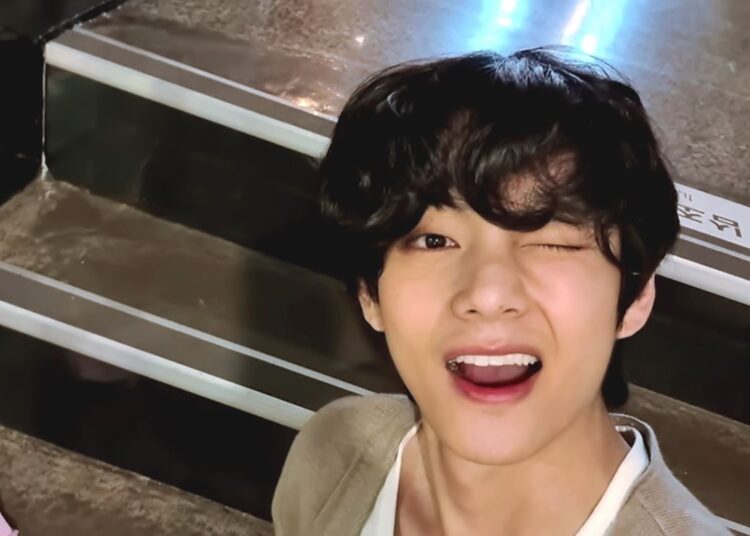 During a recent viral video on TikTok, a fancam of Taehyung could be seen walking down the street a few years ago, but what many fans didn’t realize was that the idol was vaping. In reality, the 26-year-old idol actually vapes as a hobby. 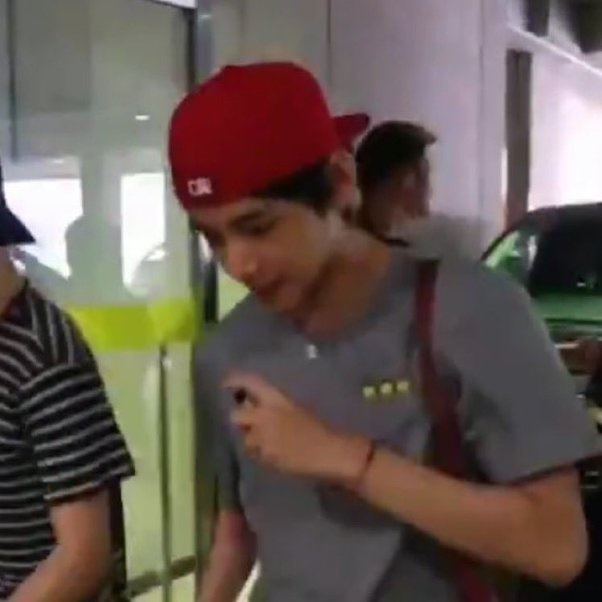 The first time he was seen doing it was on the backstage of Japanese edition of the’Speak Yourself: DVD’. That’s when Jimin and Tae arrived at the stadium location for their rehearsal and Tae, not knowing he was being filmed, pulled out his vape and was about to vape but retrieved it when he realized he was being filmed. 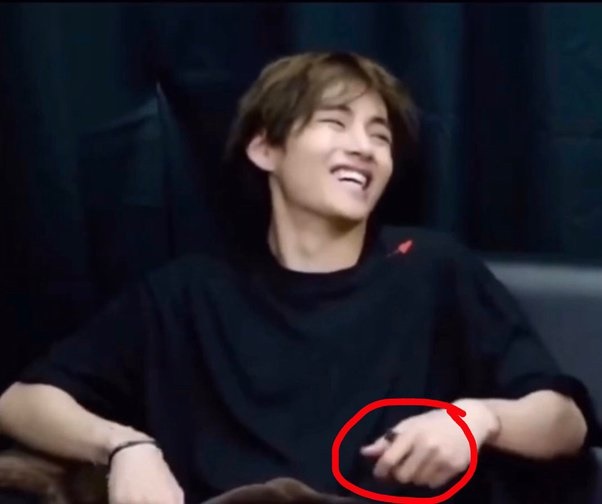 You can see that, Jimin and Tae were laughing out loud after this.

During the same DVD, Tae talked about how his outfit for his singularity performance was too heavy and he wanted to make it light. He always held the vaporizer pen in his left hand. He was about to vape but the scene was cut.

You could also be interested in: BTS’ Jimin writes a letter of support to an ARMY with depression. 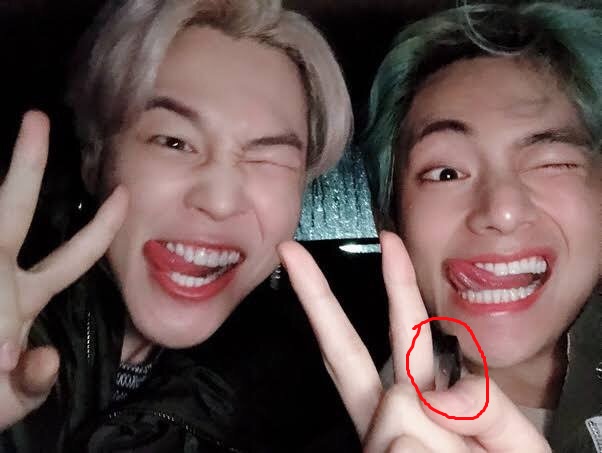 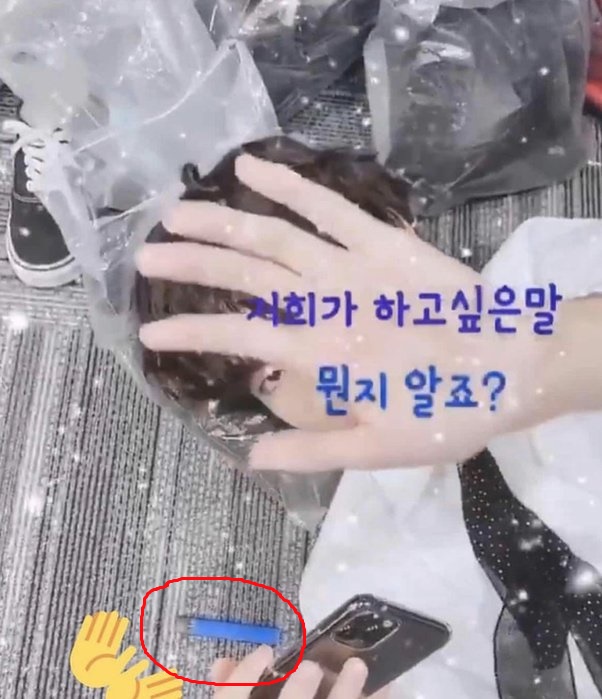 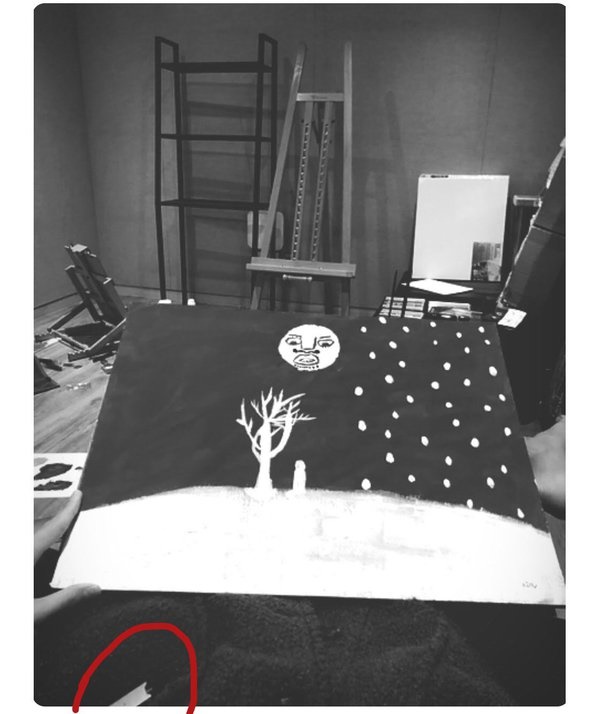 Many fans are worried because V is a vocalist and it may affect his voice. The same goes for Coca-Cola and Alcohol at night.

There must be a balance in everything.

We can still hear Tae’s amazing voice, so it means that he is taking precautions and monitoring his health.