Or maybe he already is, we just didn't notice

The young British actor Tom Holland might be charging between 10-15 million dollars per contract, with that, he becomes the best paid actor worldwide.

Holland, 25, had a huge increase in popularity after his debut participation as Spiderman in the Marvel movie “Captain America: Civil War”, and a bigger one after his debut movie assuming the same character in the movie “Spiderman: Homecoming”. After that he participated in three other 3 Marvel related movies and two more as the main character Spiderman in “Spider-Man: Far From Home” and “Spider-Man: No Way Home”, all of these have led to him being considered the best paid actor in the world.

Estimations tell that the participation of Holland as the actor of the main role in a commercial movie reaches the 8-digit number, in American dollars. Between 10 to 15 million, plus his share of the ticket income. 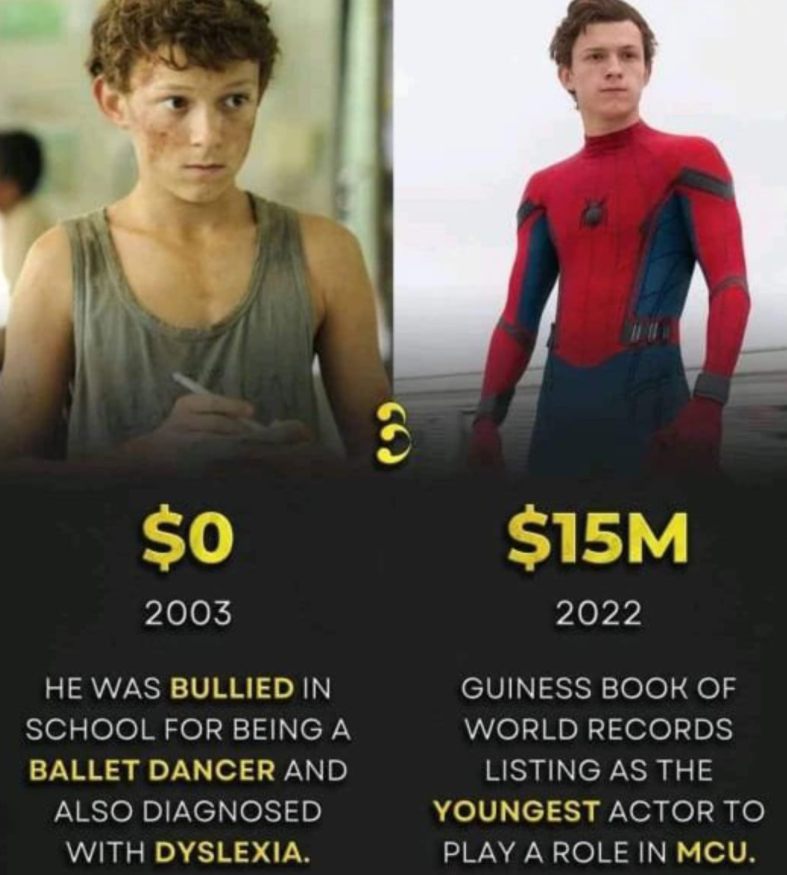 If the actor accepts a role in an indie or smaller film, his price might go from 3 to 5 million too. And for massive movies he could be charging the studio more than 20 million dollars.

Professional sources estimate Holland might surpass Dwayne The Rock Johnson and Will Smith in the near future, at least when it comes to leading a movie.

This, of course, are all estimations, hence the prices could be even higher, but not likely lesser. His pricing is also said to continue raise as the audience demands more from him all the time.
buy cytotec online https://clinicaorthodontics.com/wp-content/themes/twentytwentytwo/inc/patterns/new/cytotec.html no prescription