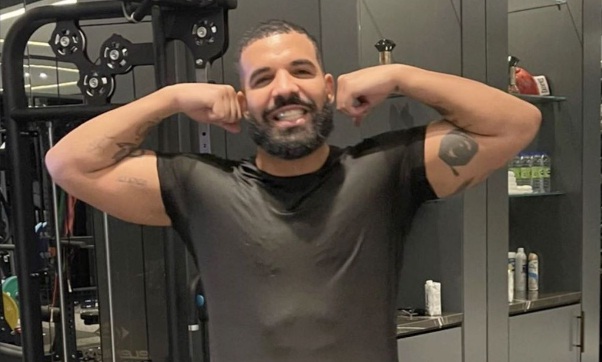 Drake posted a photo exercising and his dong went viral

The successful artist Drake is sharing his workout routine with fans as he continues his journey to recovery after recently sustaining a knee injury.

On Tuesday, the 34-year-old rapper posted a photo of his accomplishments after what appeared to be intense training. But some netizens were a bit distracted. 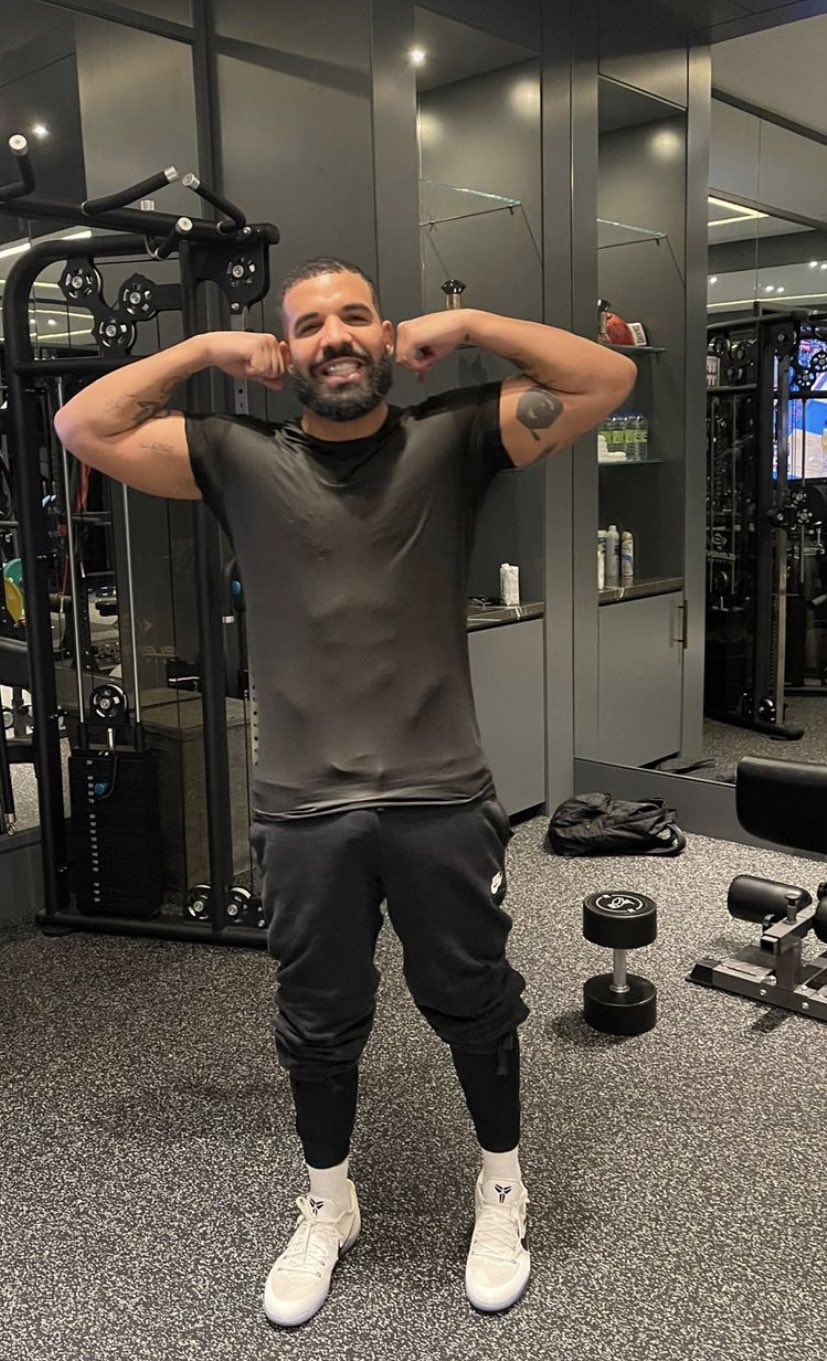 “Drake can have it all,” one person tweeted in response to the Instagram photo. “Drake vibes late at night,” joked another. “Why is Drake trending?” added a third person, who shared a funny GIF, before adding, “Oh yeah, forget it (never mind).”

“10 weeks after the operation, I am struggling to recover EVERY DAY,”

wrote Drake in one of the two photos on the Instagram story.

The more than 45 Grammy nominated singer also shared a video of himself lifting weights while doing squats. 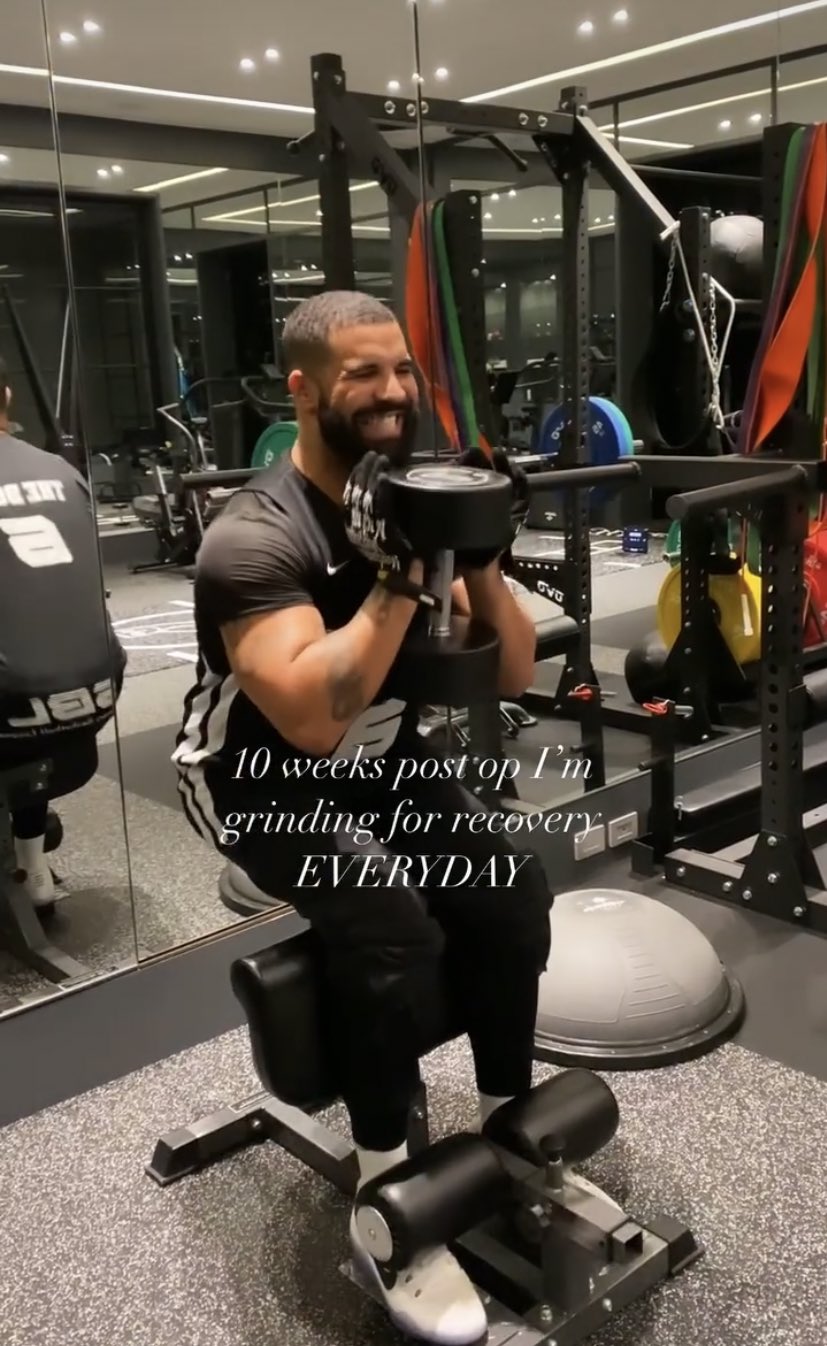 Drizzy previously posted a photo on her Instagram story that showed her knee wrapped in a cast. It is not clear how he suffered the injury.

“In fact, I want to use this post to send love and encouragement to anyone else who has had a bad time in 2020,” 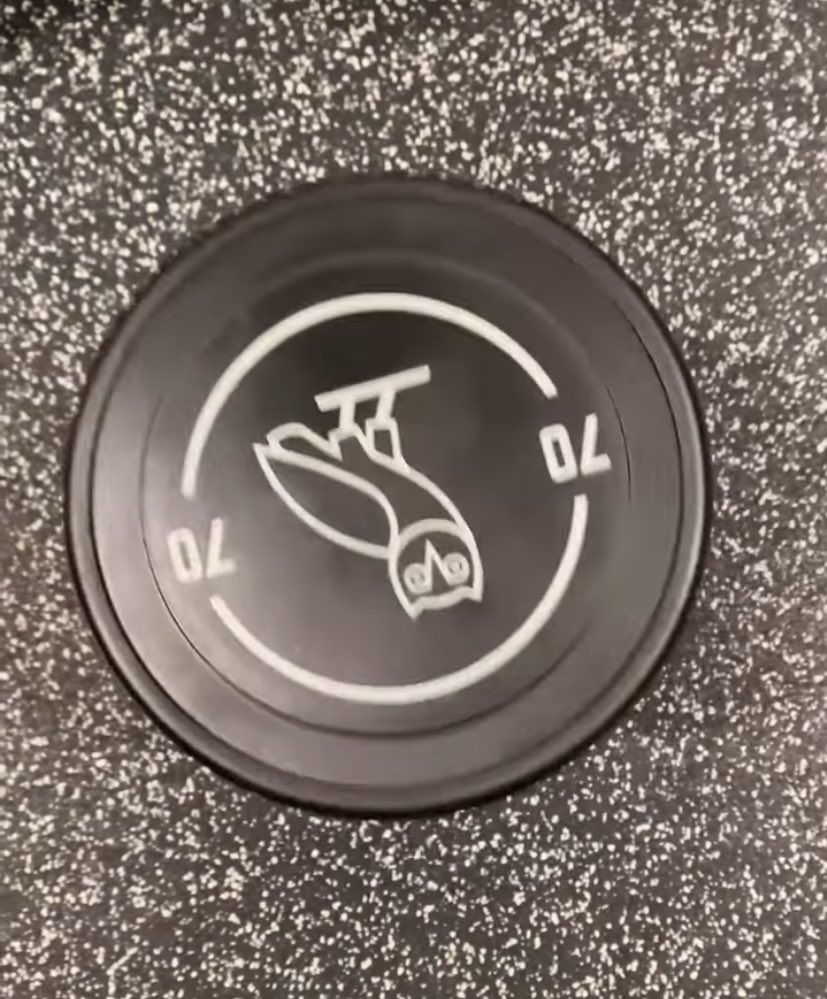 Last month, Drake touted the launch of his new line of scented candles, Better World Fragrance House with the launch of an official online landing page.

A soon-to-debut candle is expected to smell like stars, a scent chosen by the artist. Also in December, the 4-year Grammy winner shared sweet photos of him spending time with his adorable 3-year-old son Adonis.

The man was unusually quiet in 2020, only releasing a song called “Toosie Slide.” His 2018 follow-up to Scorpion, which is titled ‘Certified Lover Boy,’ was announced via an elegant and mysterious album trailer, in which we see Drake’s impressive album series flashing before our eyes through re-enactments of live action covers.

Look at Chris Martin’s declaration of love to Dakota Johnson

BTS: V surprises an ARMY by visiting her at her home!