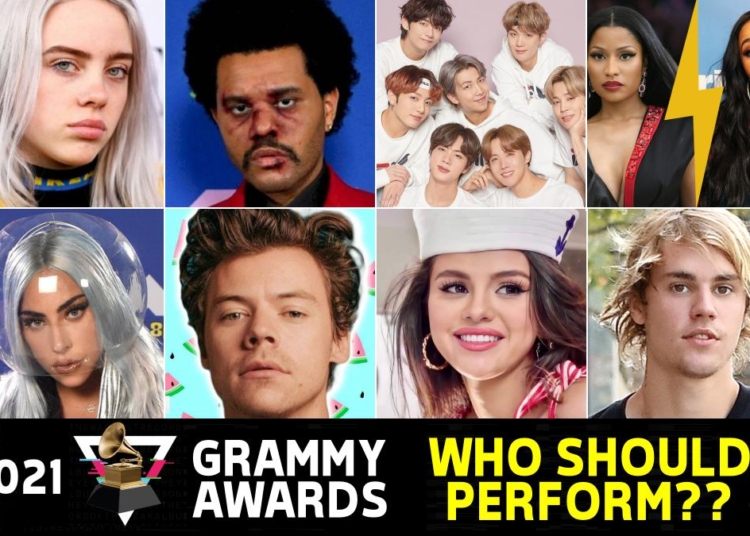 Let's discuss why your choice should perform at the 63rd GRAMMY Awards.

The present year is almost over, with just 2 months left, we can already start making especulations about next year’s Grammy Awards, which are set to be held on January.

This ceremony is one of the most popular and important ones in the music industry, the awards are broadcasted on national and international television around the world on a yearly ceremony.

The purpose of the award is to honor the best and most popular singers, songs and albums of the past year with categories such as “Album of the Year”, “Song Of The Year”, “Best new artist” and “Artist of the Year”, amongst many others.

Also, the ceremony is a great stage for artists to perform their latest singles and songs, as a sidenote, some of this performances achieved the Iconic status. Lady Gaga introducing herself to the scenery on a gigantic egg, a very pregnant Beyoncé on a levitating chair, Celine Dion with “My Heart Will Go On”, and Eminem performing and holding hands with Elton John, are some examples of this legendary like performances.

There are no one officially announced performers as of now, but people are already taking guesses about who could and should present a song on the prestigious ceremony.

So, we created a poll to know your opinion about the possible performers and those ones that you want to see on the stage.

Which artist, or artists, do you think should perform on next year’s Grammy Awards?

Vote for your favorites below.