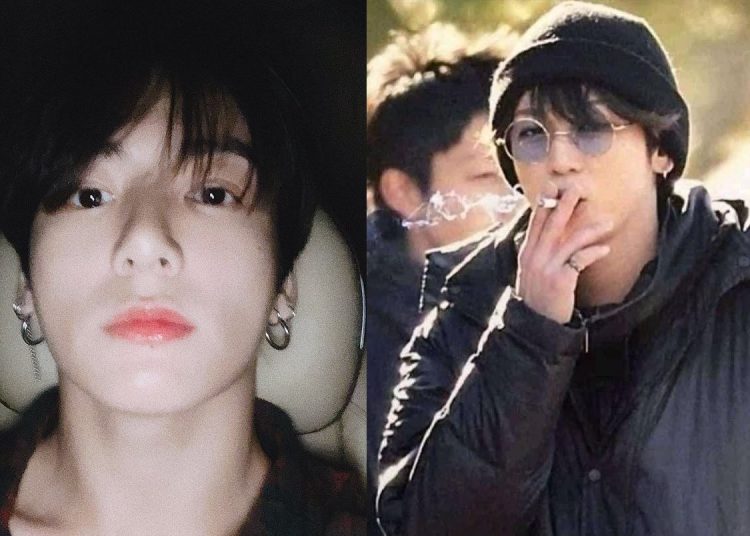 BTS‘ Jungkook is currently in Qatar making preparations for the opening of the FIFA World Cup Qatar 2022. The idol traveled from South Korea to the Arab country’s capital on November 15th and has since been spotted several times walking the streets of the country.

First spotted filming what appears to be a commercial or music video, the locals were very excited and gave their full support to the 25-year-old.

And is that he recorded a song for the soundtrack of the 2022 World Cup, the song is called Dreamers and will be available on November 20th. 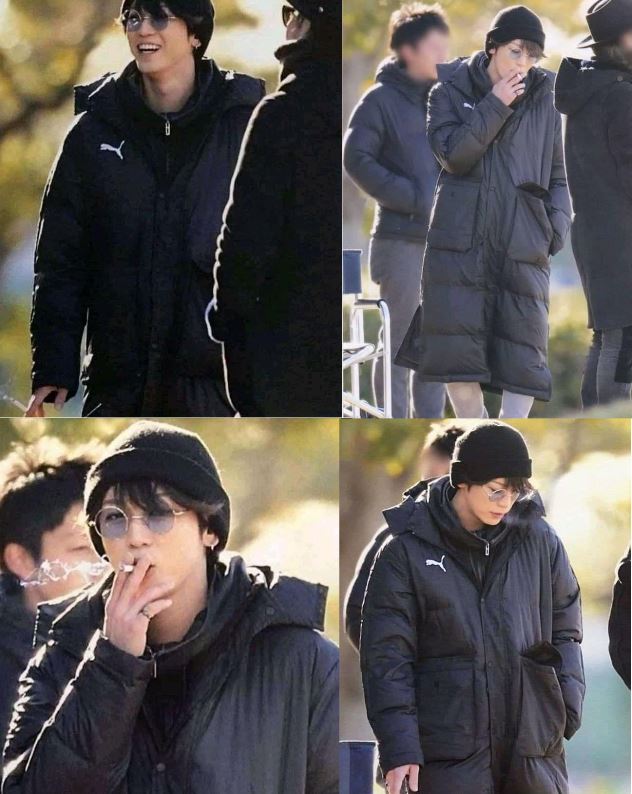 But what currently caught the attention of Internet users has nothing to do with soccer.

Jungkook was allegedly caught by a group of paparazzi while walking in the street smoking. The photos, which are currently making the rounds on the internet, are very confusing as the man is seen fully warm and it is very hot in Qatar.

You could also be interested in: BLACKPINK fan arrested in the middle of Born Pink concert in the United States.

But, thanks to the help of ARMY, which did not rest until they discovered the truth, it was found out that it is actually the Japanese actor and singer Kamenashi Kazuya, who has played the lead role in several movies and series. Undoubtedly, the resemblance is undeniable and anyone could easily confuse them.