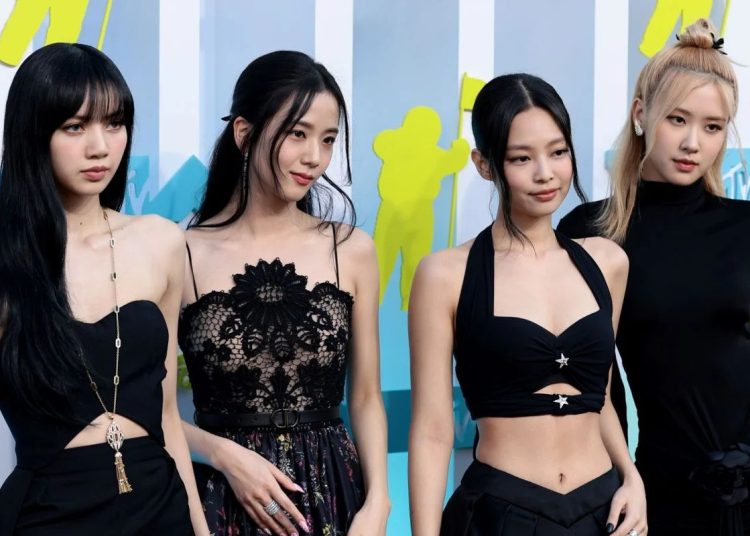 The members of BLACKPINK surprised their fans with their incredible concert to kick off their “BORN PINK” world tour, where in addition to featuring their popular group songs, they also highlighted their individual talents with solo performances.

Each of the girls expressed her essence on stage with an individual performance that has given much to talk about on the networks. Check out the special performances of Rosé, Lisa, Jisoo and Jennie here.

Jisoo, even though he doesn’t have a solo album yet, shocked his fans by performing a cover of Camila Cabello‘s “Liar” with a dance routine that was noted for its moves.

You may also like: BTS has the best reaction to shirtless Jungkook’s push ups

Jennie, despite having her solo debut with the song “SOLO“, her idol took fans by surprise by performing an unreleased song that, together with her performance, managed to capture all of her talents.

Rosé performed her most recent song, “Hard To Love“, which is part of BLACKPINK’s most recent album “BORN PINK”, and later presented “On The Ground“, with which she made her solo debut.

Lisa captivated the audience with a pole dance routine and performed her acclaimed songs “MONEY” and “LALISA” which were part of her debut solo album “LALISA“.

BTS’ Yet To Come (The Most Beautiful Moment): English lyrics and real meaning