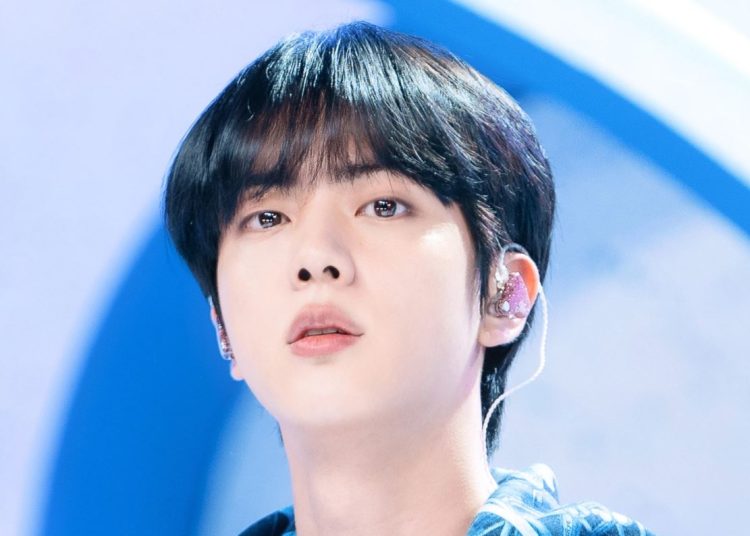 Kim Seokjin, better known as Jin of BTS, is ranked as one of the most handsome idols of his generation and he is the visual of the group for a reason, earning the title of Worldwide Handsome. It is no wonder that he manages to make thousands of people fall in love with him around the world.

So much is the love they feel for Jin, that they even decided to marry the 29-year-old idol. The latest ARMY that has gone viral, is a girl from America, who wore a beautiful coral dress and even invited all her family members. Of course the wedding was not with the real Seokjin, but with a cardboard printed one. 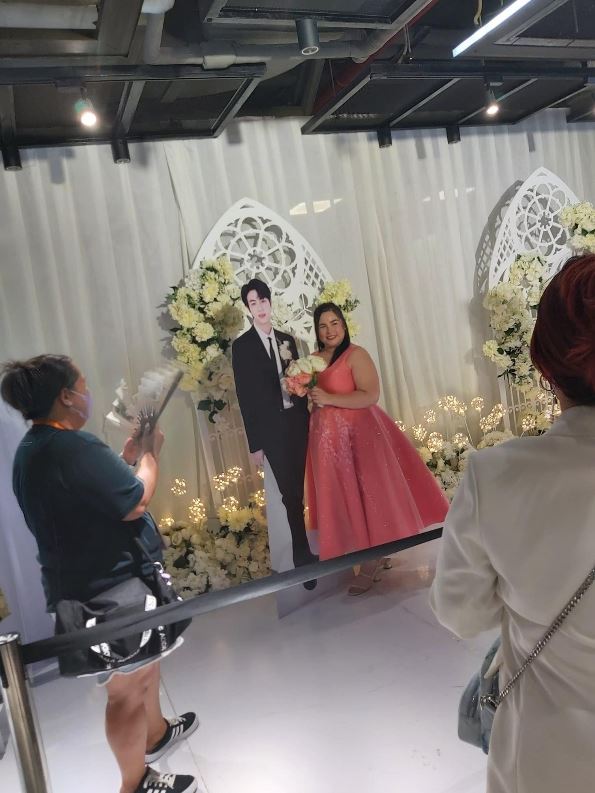 The situation quickly went viral on social networks because it was so funny, and even managed to position itself in average positions of trends in social networks, especially Twitter. Of course the idol is not aware of the situation, although it is likely that if he saw the photo.

You could also be interested in: BTS: Jimin’s brother is just as handsome as him and manages to seduce ARMY.

This is not the first time that a fan decides to marry a Cardboard Jin, during the last years, similar situations have happened all over the world, girls from Thailand, Arabia, Philippines, Indonesia have also gone viral for marrying the interpreter of “Yet To Come”. 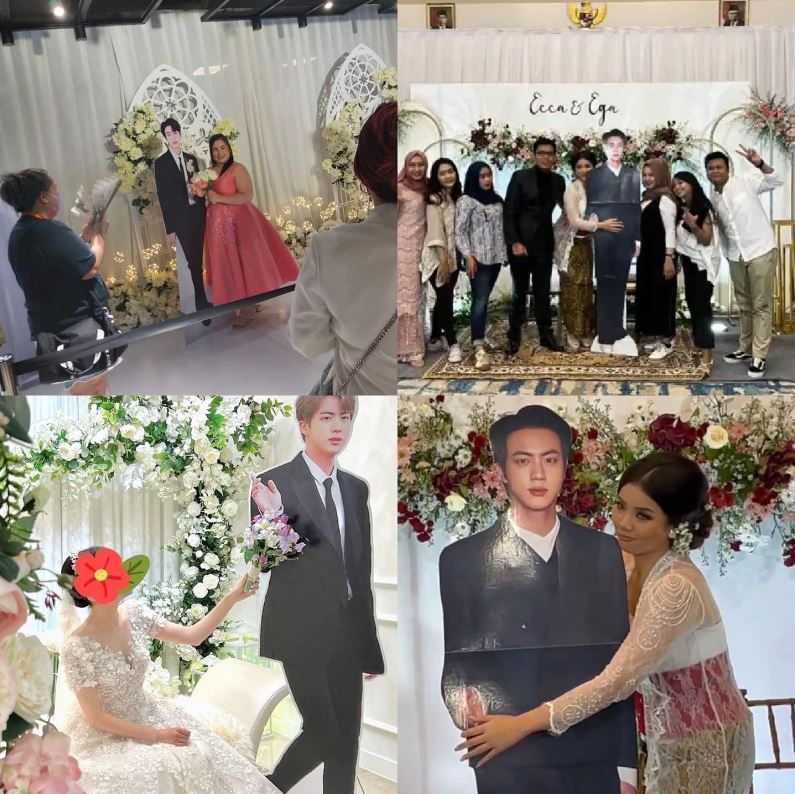 Even during a VLive, Jin had to come out to clarify that he is NOT married to any fan, because the comments were full of this question. At the moment, Seokjin is focused on finishing his debut album and continuing activities with BTS.