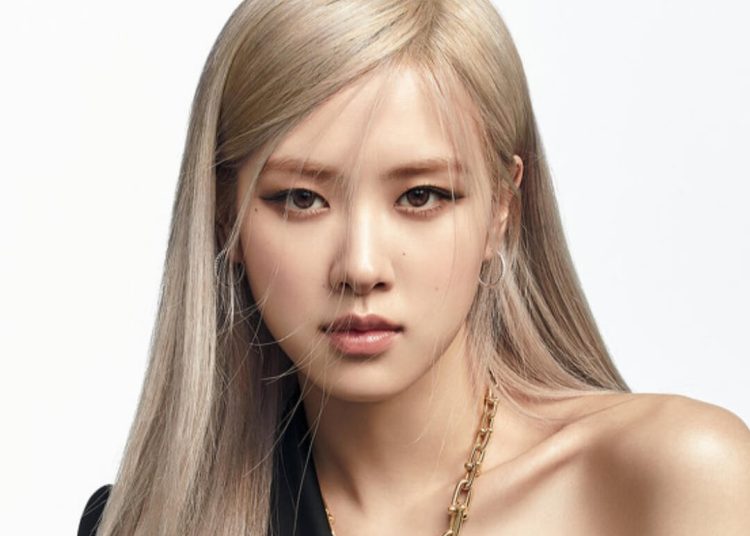 BLACKPINK‘s Rosé is the cover of the upcoming issue of Elle Korea magazine This Monday, May 16th, photos of the singer surfaced surprising her fans by shining with a new short hair look that BLINK fell in love with.

The idol is the face of the June issue of ELLE Korean, which will only be available in the South Korean country and where the “GONE” singer shows off her new blonde look and shoulder-length hair.

You may also like: NCT Dream says European fans are too passionate about K-Pop

The change has surprised the fandom, as she has been wearing her hair long since she debuted as a solo artist in 2021. Seeing his short hair contributed to the theories of some fans who speculate that it could be for BLACKPINK’s comeback.

The K-Pop group has not released new music material together since 2020 with “How You Like That“. The girls are currently working on activities on their part in fashion or acting. However, they are expected to surprise their fans with a new project soon.