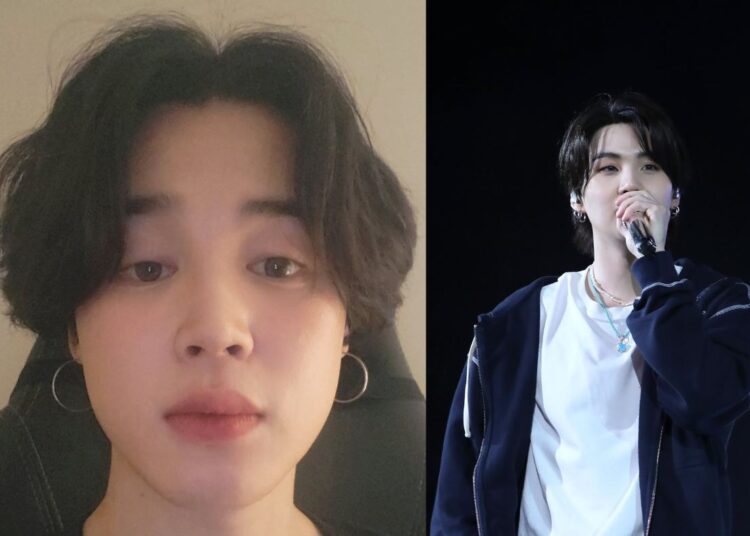 Gradually, the members of BTS have become adults, as several of them are close to 30 years old. Suga and Jin are the oldest in the group, currently 30 and 31 years old (Korean age). And, although they are single, Jimin once revealed that Yoongi “had” a child.

In some interviews, the South Korean group has been questioned about their future plans, such as their ideal age to get married or how many children they want to have. RM, leader of BTS, doesn’t rule out staying in the industry when they are old enough to be Bangtan Dads or Grandparents.

You could also be interested in: BTS’ Jungkook reveals the cute nickname for his girlfriend.

On one occasion, Jimin got the whole fandom excited as he made a revelation about Suga and the future of BTS. The K-Pop dancer decided to share a surprising story during their In The SOOP Season 1 trip, and it was all caught on video.

During their trip for their reality show, Jimin decided to tell a very peculiar story and revealed that Suga had a son. His comment thrilled fans at the time. “Yoongi had a child.”

This was what Jimin revealed in the video; however, it was all about a dream of the singer and he explained that he had written it down in a notebook so that he would not forget the details. And as if it was a premonition, he also said that BTS was still living together, something that ARMY hopes will come true.