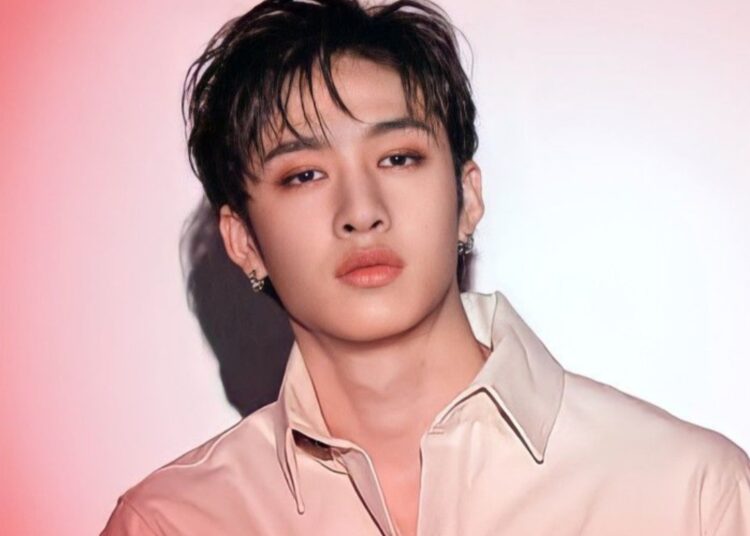 The debate about lip sync is frequent, this Sunday, February 27th, a fragment of the Vlive broadcast ‘Chan’s Room’ resurfaced on social networks. In the clip, the leader of the Stray Kids group explained the reasons why some idols use pre-recorded voices for certain performances or parts of them.

Bang Chan, who is a producer and songwriter as well as a member of SKZ, received a fan query on his February 13 live stream and explained in great detail what is happening from his perspective as a singer.

Bang Chan said that when it’s comeback time, groups have such a chaotic schedule that their voice can get exhausted.

“Every person there… we should sing every day; but it is not a normal routine where you wake up at 9, eat something, and then go on stage to sing, finish and go to sleep. No”, Bang Chan emphasized.

“We have to get up very early, we have to rehearse on stage and then we have to do interviews, and there are other activities in between and then the performance itself. But it ends and there are more activities and we end up sleeping late to wake up again at dawn the next day“, described the Korean-Australian artist.

“That as a singer can affect your voice, so it’s understandable that a lot of people in the industry use pre-recorded vocals (…) It’s not healthy to push your voice to the limit very often, so that’s probably one of the reasons“, Bang Chan said.

“They deserve respect because all the artists here (in the industry) are good at singing. That is why they managed to debut, they have the skills and the potential in it”, he added.

BTS: A girl goes viral after being caught having a romantic date with Jin

Cha Eunwoo and Nam Joo Hyuk are dating? The truth behind the rumor