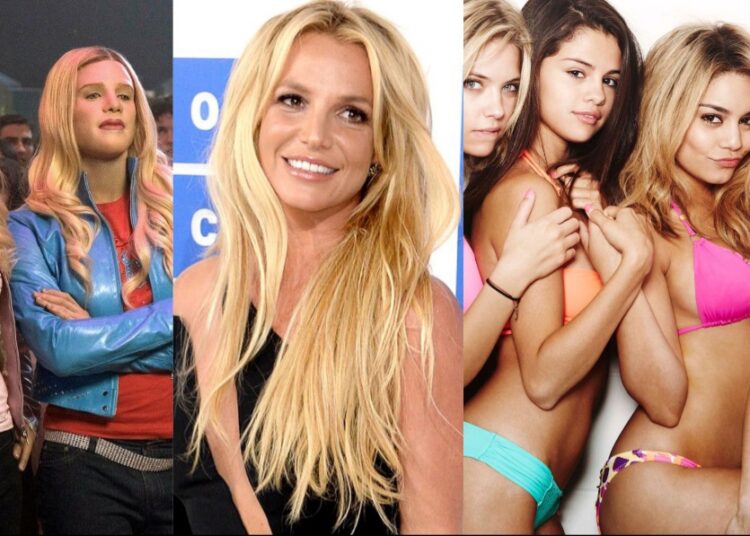 Britney Spears has an iconic repertoire since her first album, released in 1999. They are songs that marked the time and often appear in series and movies. Check out below a list of ten songs by the singer that appear in ten different films! 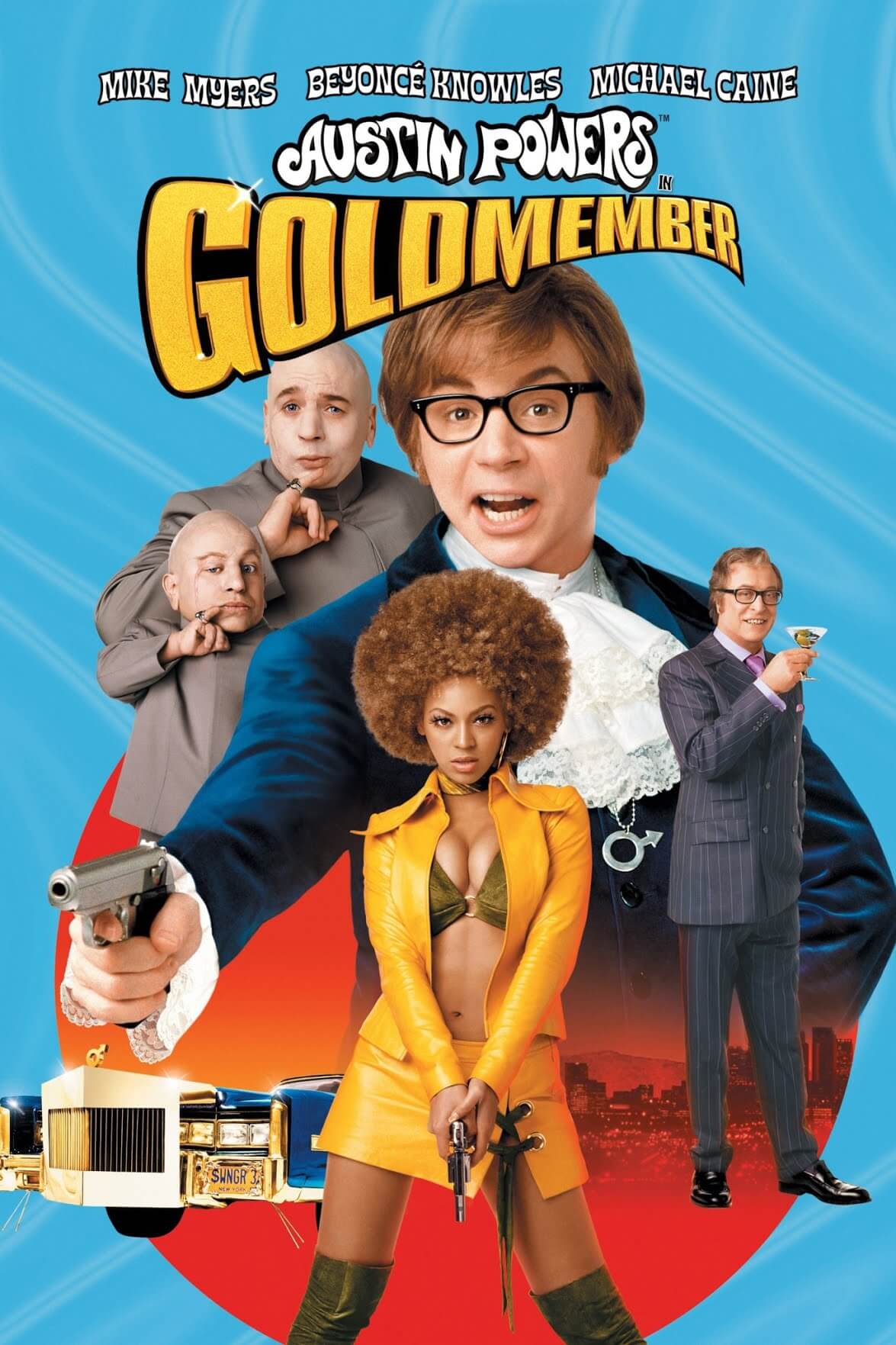 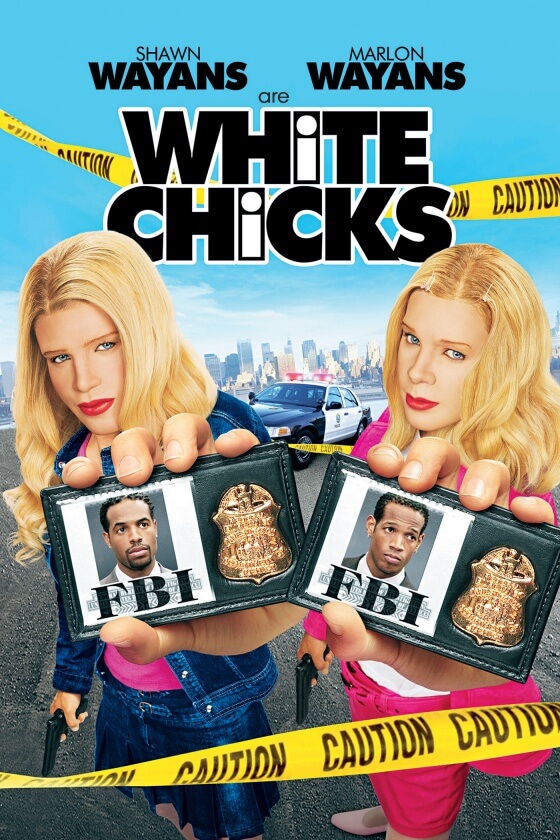 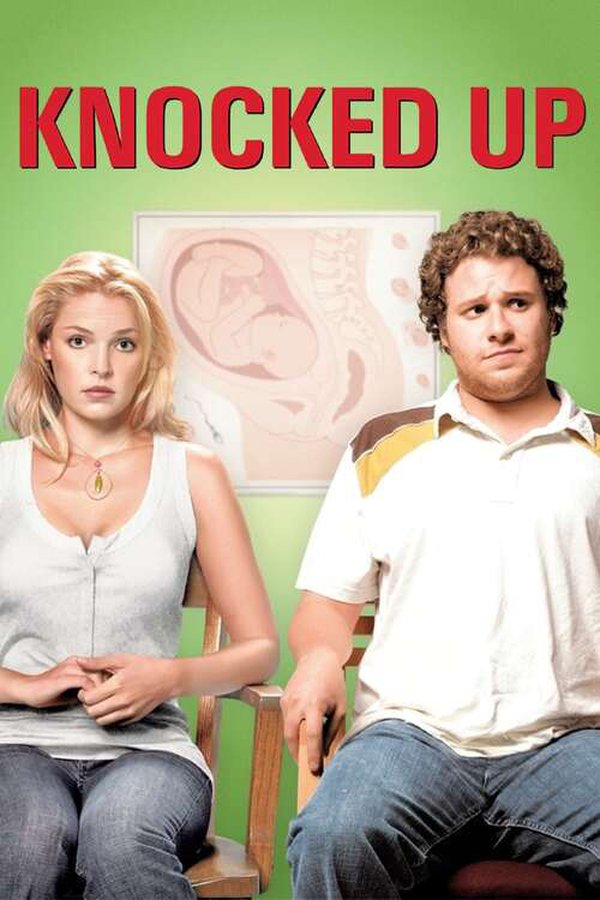 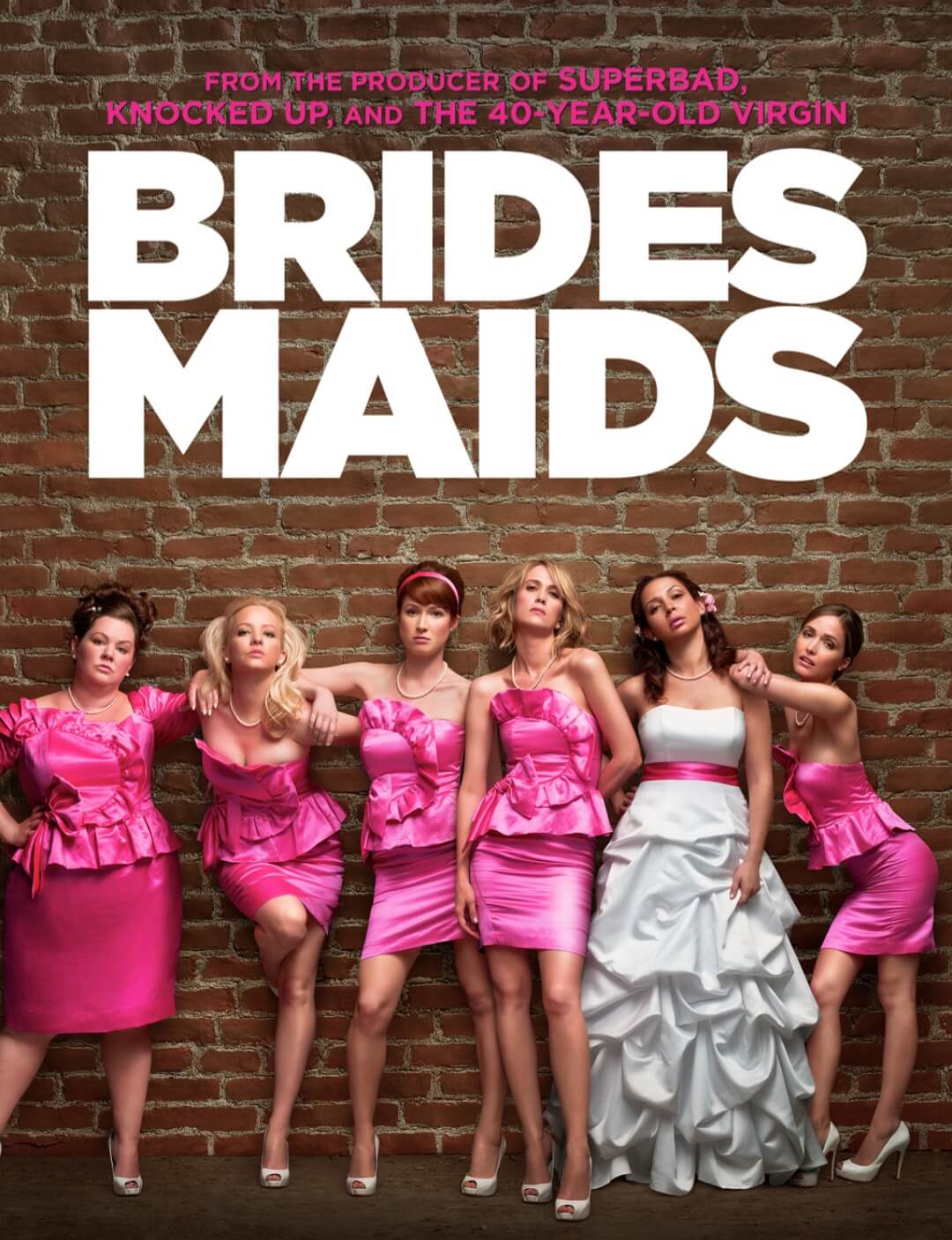 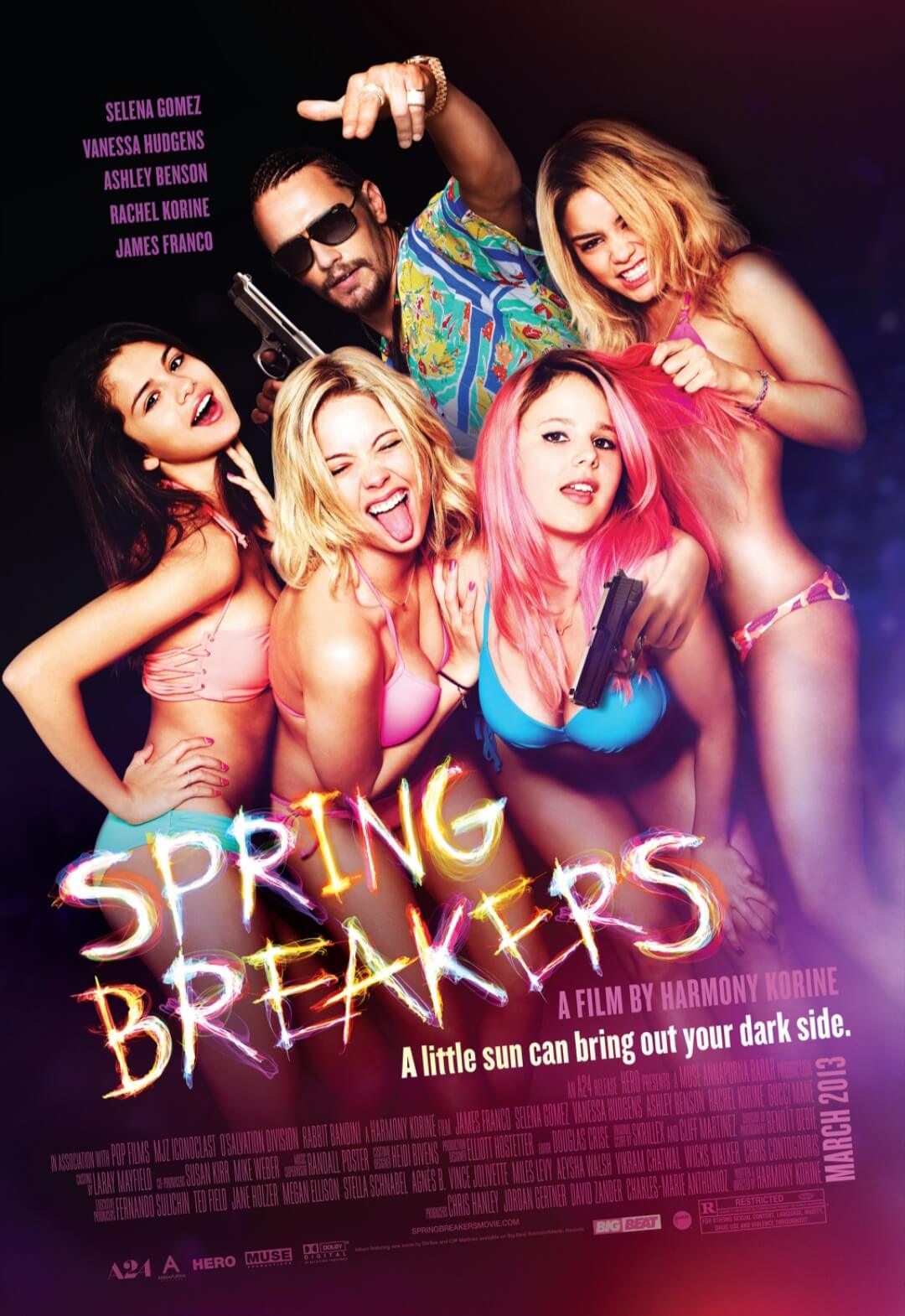 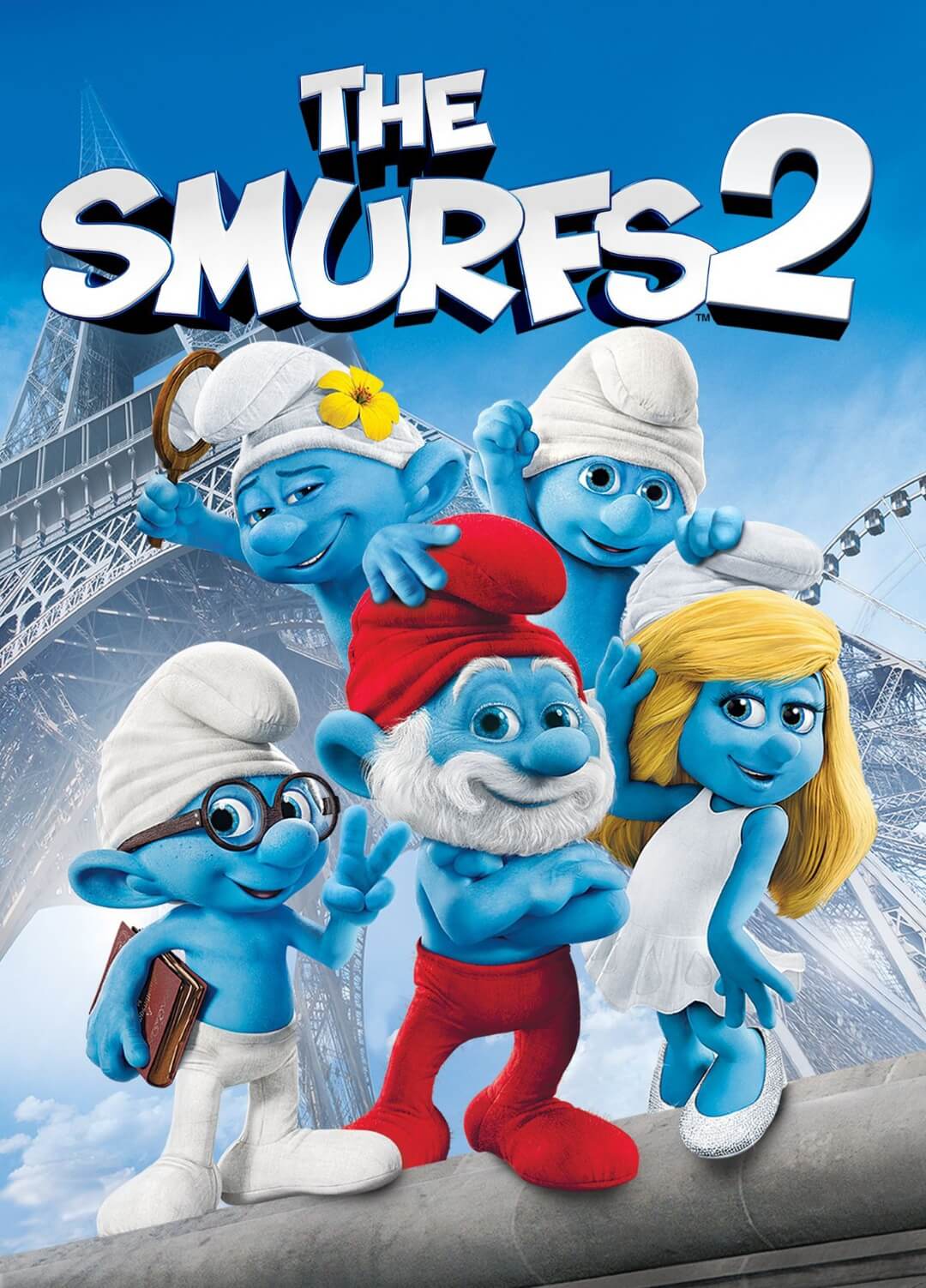 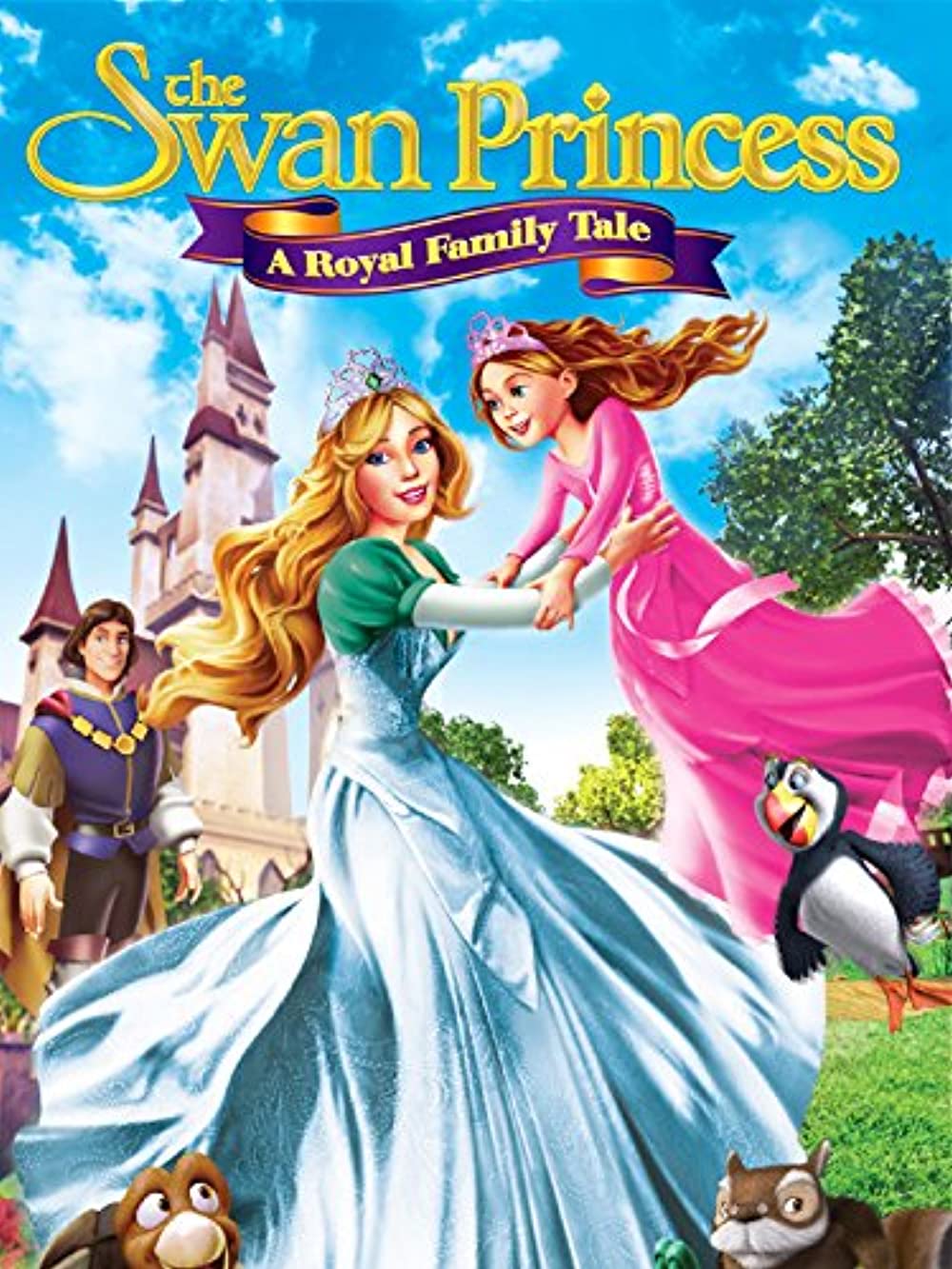 You may also like: Justin Bieber appears in studio with rapper accused of shooting Megan Thee Stallion 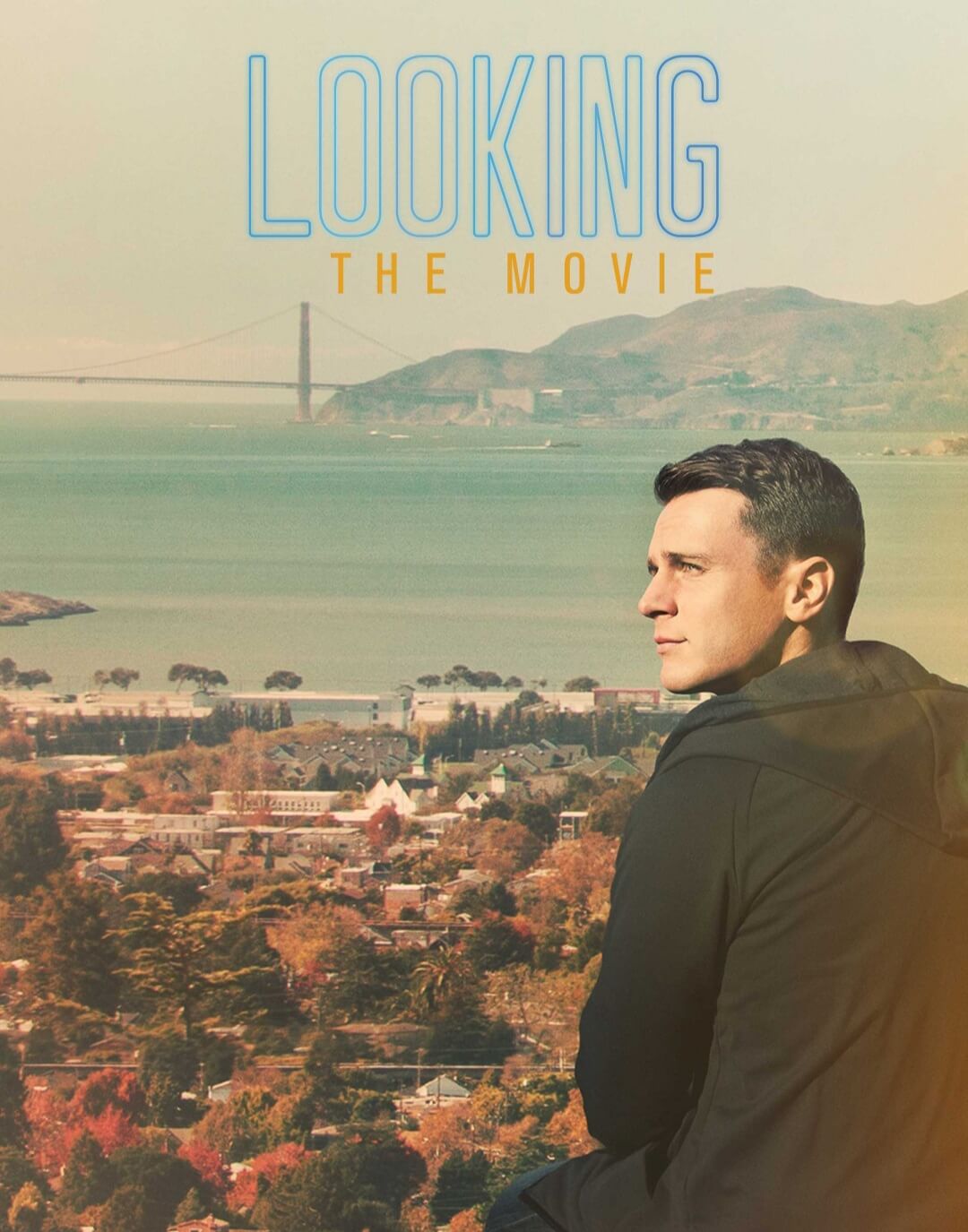 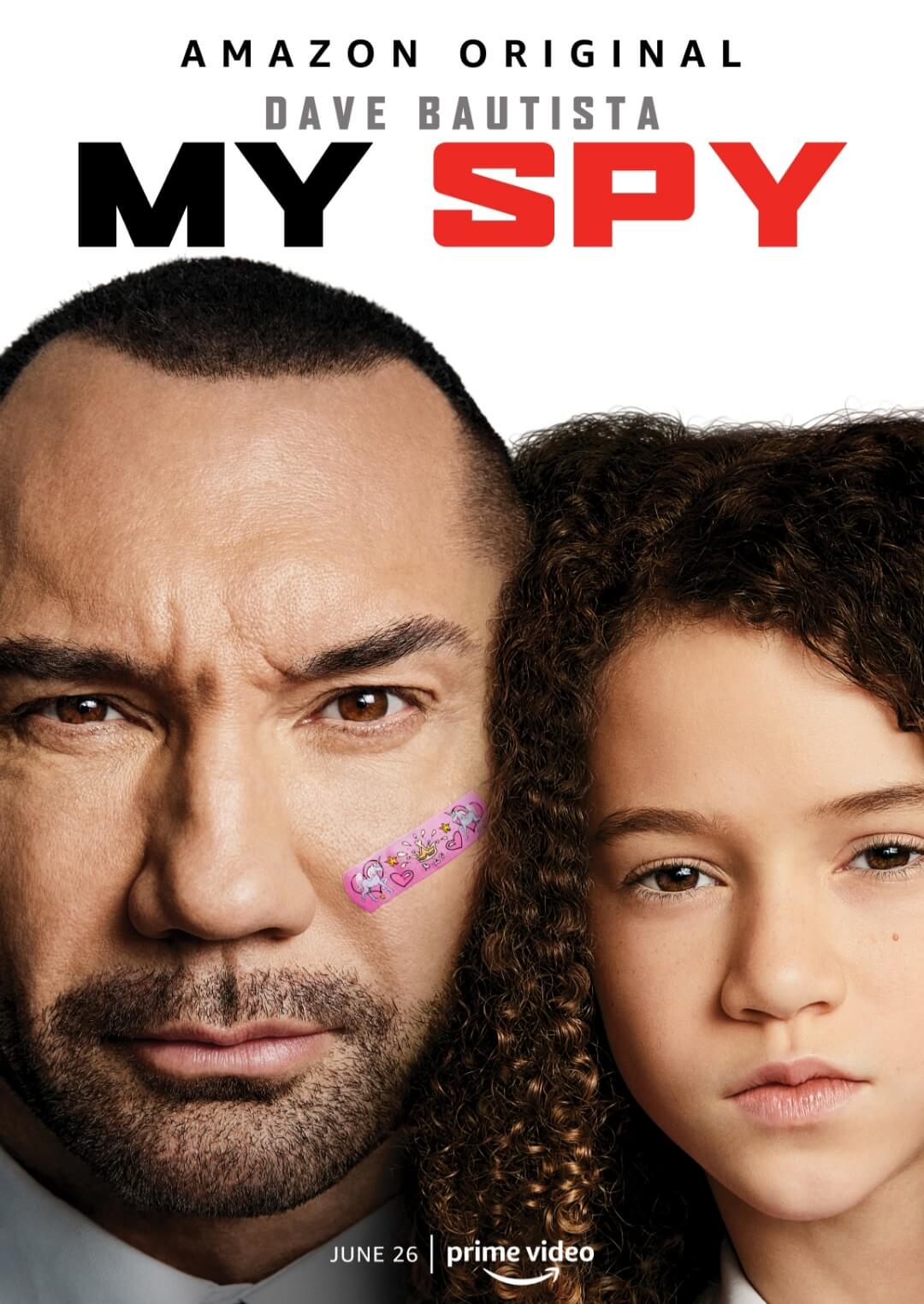 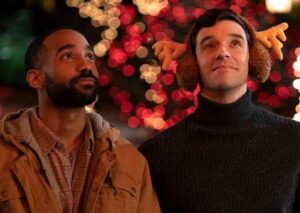