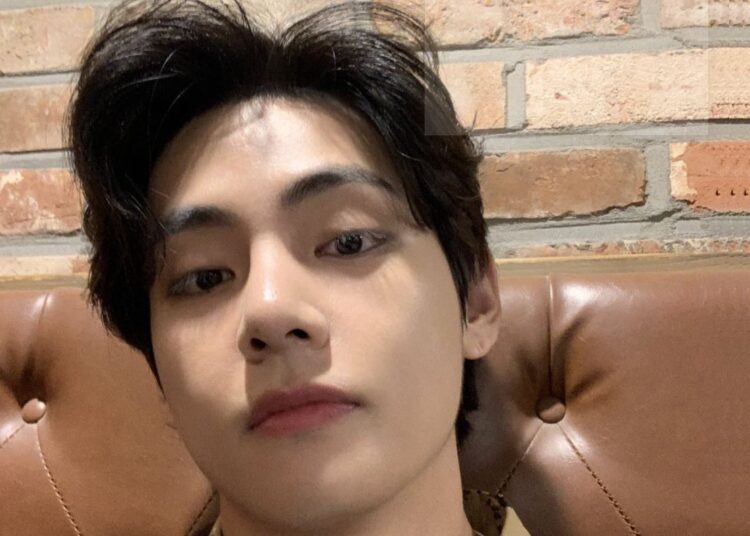 BTS fans have started calling Taehyung “Jebi”, although adapting his stage name it is usually written as Je-V. If we translate this term from Korean, it refers to a swallow, but believe it or not, it has a very cute message in the reason why they call the idol this way.

The inspiration comes from a tale called Heungbu and Nolbu, the story tells us about a swallow who gives golden pumpkin seeds to whoever does good deeds and without expecting any reward, but whoever acts badly and guided by interest will give pumpkin seeds full of goblins.

V is called Je-V because of the similarities between the swallow and him, since the word gourd and the surname Park are pronounced the same in the Korean language. Since the swallow in the story had many pumpkin seeds, fans associated that the idol has many friends with the surname Park in his closest circle.

You could also be interested in: TWICE’s Tzuyu makes a cameo in the Netflix series ‘All of Us Are Dead’.