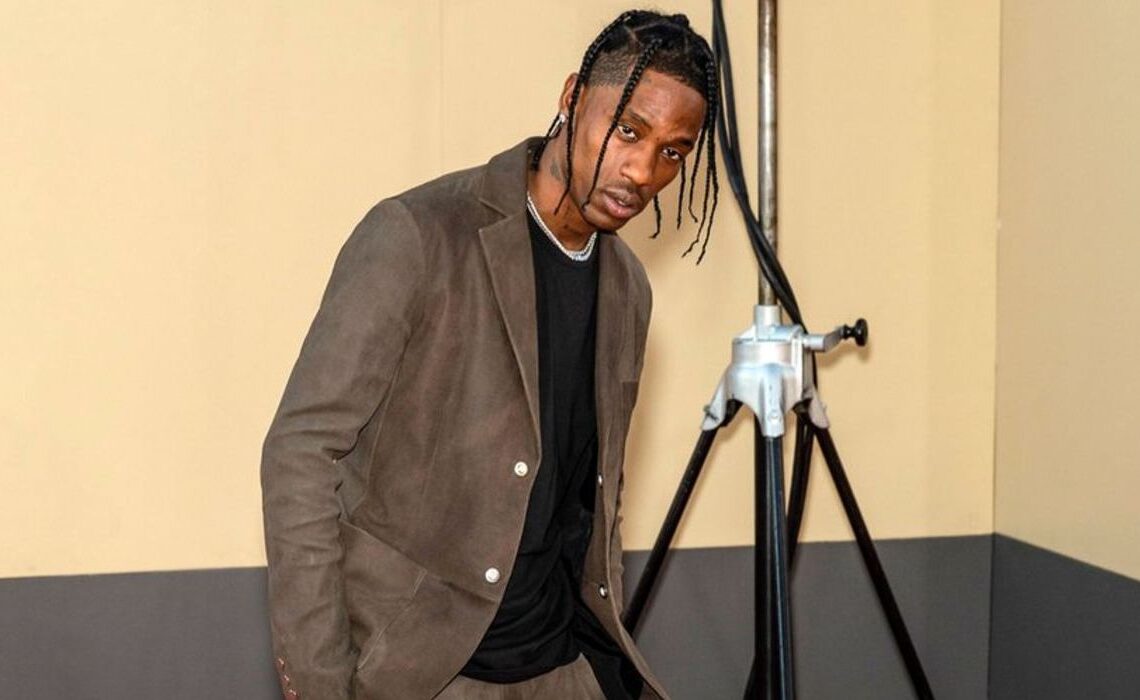 Travis Scott became an unwanted person at festivals after the tragedy that happened at his own event, causing nine deaths. He is being pulled from the line-ups of the shows he has already announced and Coachella is following along the same path.

According to Variety, the rapper has been permanently removed from the 2022 Coachella lineup. He was headliner in the year 2020, but was dropped due to the covid-19 pandemic. His name held up in the big comeback, but that changed after the scandals. He won’t go anymore!

Travis Scott even tried to reverse the situation. Variety sources claim that he and his team gave up the paid fee, accepting to play for free. Even so, the decision remains firm: he is out.

Sources say that the festival informed the rappper’s agent, Cara Lewis, of the intention to remove Scott’s line-up. As usual, there would be a cancellation fee for withdrawing it, typically 25%. There is no negotiation and things will end like this. It is difficult for Scott to appear at any festival as he is involved in numerous lawsuits.

You may also like: Cardi B makes history by winning three diamond-certified US singles

It really doesn’t seem like it’s going to come cheap for those involved in the Astroword festival, which claimed nine people and hundreds of injuries. Promoted by rapper Travis Scott, he is the main target of a lawsuit valued at US$750 million by the victims. But there are others who are also being sued, including rapper Drake.

The Coachella festival is scheduled to take place on the weekends of April 15-17 and April 22-24 at the Empire Polo Grounds in Indio, California. A replacement for the rapper is expected to be announced shortly.