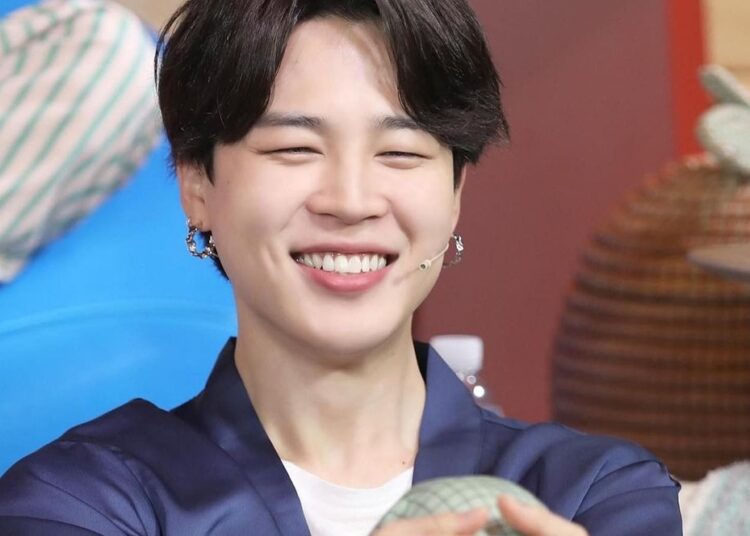 Twitter, one of the most used networks, has worked for the diffusion of K-Pop, but Jimin’s name was banned and this was the reaction of ARMY.

After the fall of platforms such as WhatsApp, Facebook and Instagram, and although Twitter continued to work, ARMY complained that Jimin’s name did not appear in trends.

BTS members have broken solo records thanks to social media, for example Jungkook has a series of tweets that exceed one million likes. In addition, almost every day the band occupies at least one global trend, which is why they lead the top of Twitter at the end of the year thanks to the mentions generated by their fans.

However, Jimin’s name has been banned by the platform and he can no longer generate trends. According to a Twitter official, the word Jimin is mentioned more than usual, which is why it is considered a “normal” term and no longer generates a “record” of mentions, the algorithms no longer recognize the number of times it is used to position it as a trend.

The name of the BTS idol has been classified under the terms of weather and love. Faced with this problem, ARMY took on the task of using the phrase “Jimin Jimin” in order to continue positioning the singer in trending topics, they have also resorted to using nicknames or their full name.

BTS’ JungKook is the victim of harassment by a fan (VIDEO)