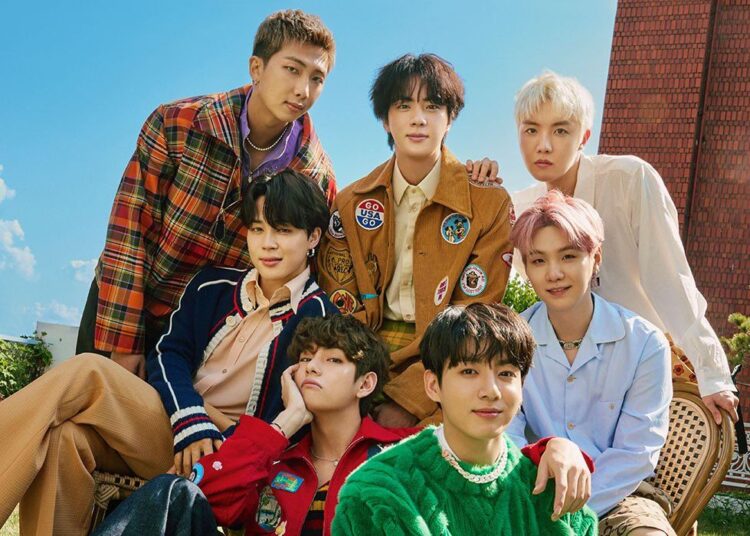 BTS‘s rise up the charts impresses with every release. “Butter” and “Permisson to Dance“, for example, spent weeks at the top of the Billboard Hot 100. In contrast, such success has sparked “manipulation” rumors of late, entitled to articles and discussions on the subject. .

When posing for the cover of Billboard magazine, BTS was asked about the controversy.

“But if there is talk within Billboard about what the number 1 should represent, then it is up to them to change the rules and make the broadcast have more weight in the ranking”

“Beating us or our fans for reaching number 1 with physical sales and downloads, I don’t know if that’s correct… It seems like we are easy targets because we are a boy band, a K-pop act and we have great loyalty from the fans“.

You may also like: Fans demand respect for Jisoo after being excluded from promoting a famous brand

In the interview, Shin Young-Jae, president of BTS label Big Hit Music (HYBE subsidiary), was also asked if the agency itself “organizes fans to manipulate the charts”

“Wouldn’t it be nice if we really had the ability to design such a thing?” he says.

“I understand that there are market developments (related to BTS) that are disturbing to some people. But I don’t think the US market can be easily outmatched by downloads alone.

On Twitter, many ARMYs found the interview controversial and criticized it. Check out some tweets:

.@BTS_twt gets candid about their busy workload, business innovations, and the future of the band. Go inside the business of #BTS — and the challenges ahead — in the #BTSxBILLBOARD cover story: https://t.co/LCKuDHckIv pic.twitter.com/J8LXq1P9UD

“What magazine crap but what could be expected of you? Billboard in this interview showed how xenophobic you are, envy and how much you are why BTS is stepping on the music industry and while you go around with your false accusations“

What wrong with you @billboard ？You want me pay a money to buy your magazine and you while disrespect BTS in the whole interview ？？？Please #BillboardApologizetoBTS pic.twitter.com/iQTptZ4FxE

@billboard You should be more professional with interview? Haven’t you learned about the respect ?? BTS worked hard for their success as well as the ARMY. I hope every ARMY in my account realizes that buying that magazine isn't worth it. Billborad was so disappointed. pic.twitter.com/N8WEZ4HGop

Is Prince Harry and Meghan Markle marriage about to end?