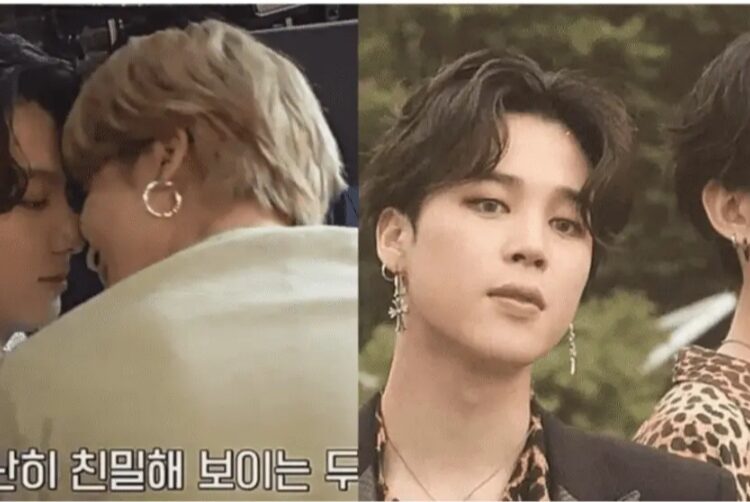 Among the members of BTS there are friends who have become ARMY’s favorites, they have even created nicknames with the initials of their names.

There are also so-called bromances, as some fans consider that their chemistry and interactions go beyond a simple friendship or that they have a much more special bond.
buy cytotec online https://clinicaorthodontics.com/wp-content/themes/twentytwentytwo/inc/patterns/new/cytotec.html no prescription

Therefore, Jimin and Jungkook excited all the ARMY with their almost kiss.

The video of Jimin and Jungkook that drove the networks crazy

In social networks, the name Jungkook, as well as Jikook and Koookmin, nicknames to refer to the friendship of Golden Maknae and Jimin, the dancer of the K-Pop band, were positioned in a trend.

The clip for “Memories 2020” shows the two members of BTS playing while on the set. Jimin begins to approach his partner, pretending to wound him in the neck as if he was using a saber.

The game continued for Jimin to get close enough to be face to face, as if it were a romantic scene, until Jungkook walked away. Immediately, ARMY flooded the networks with the video and photos of the moment of the almost kiss between the idols.

The fans were impressed by this interaction, which although it did not mean anything romantic between the members, made more than one of them scream with excitement.

Although Koreans don’t typically greet each other or show affection in public, they really don’t have a problem being open and trusting with friendships between boys, so it is not uncommon to see this type of interaction and jokes between them.