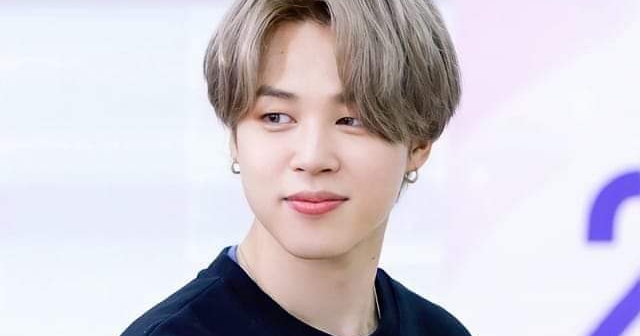 A woman revealed her experience listening to BTS on BBC radio 1 and explains why she couldn’t help crying.

The Kpop group BTS was invited to sing on BBC radio 1 to sing some of their songs, but they have also made an emotional cover that has made thousands of people cry.

A few days ago, the members got together to sing some of their hits like Dynamite and Permission to dance, but as is also custom and tradition on this British show, they also included a cover that the audience would instantly recognize.

The cover that BTS has done has been the song ‘I’ll be missing you’ song originally interpreted by Puff Daddy, Faith Evans and Sting. The boys have shown their vocal talent, but the interpretation that has attracted the most attention is that of Jimin, due to the way he transmits emotions.

Thousands of people have expressed their emotions after this interpretation, one of them has been a woman from London who confessed that she could not avoid tears while she listened to Jimin, since according to her, it generated flashbacks.

“He made me cry, his voice is so angelic that it reminds me of my son,” said the woman.

In addition to her, many people threw compliments for the BTS members, showing that the cover that the idols have done on BBC radio 1 has been very well liked.