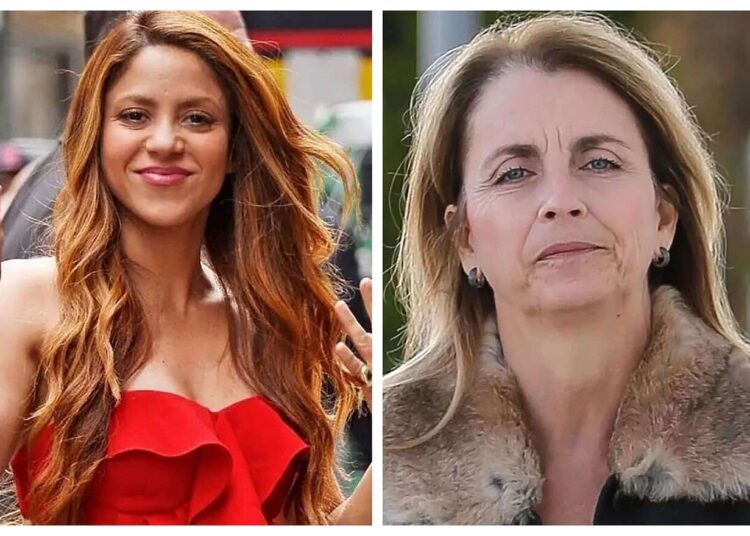 So far, all the information that has been shared about Shakira has been very attacking, as many media have labeled her as a heavy and rude person, but in a story there are always two versions.

Despite not knowing much, the relationship Shakira had with her former in-laws is a mystery, as videos have been revealed of Pique’s mother forcibly silencing the Colombian. 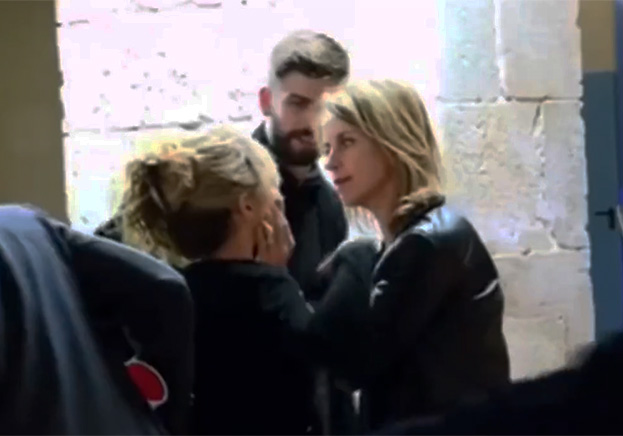 In the video, Pique’s mother is seen arguing with Shakira, in front of the ex-footballer, who does nothing. The video was captured in a public place, attracting people’s attention.

In the images, the singer is seen putting on a sweater while the former mother-in-law is upset, grabs her face and forces her to shut up. 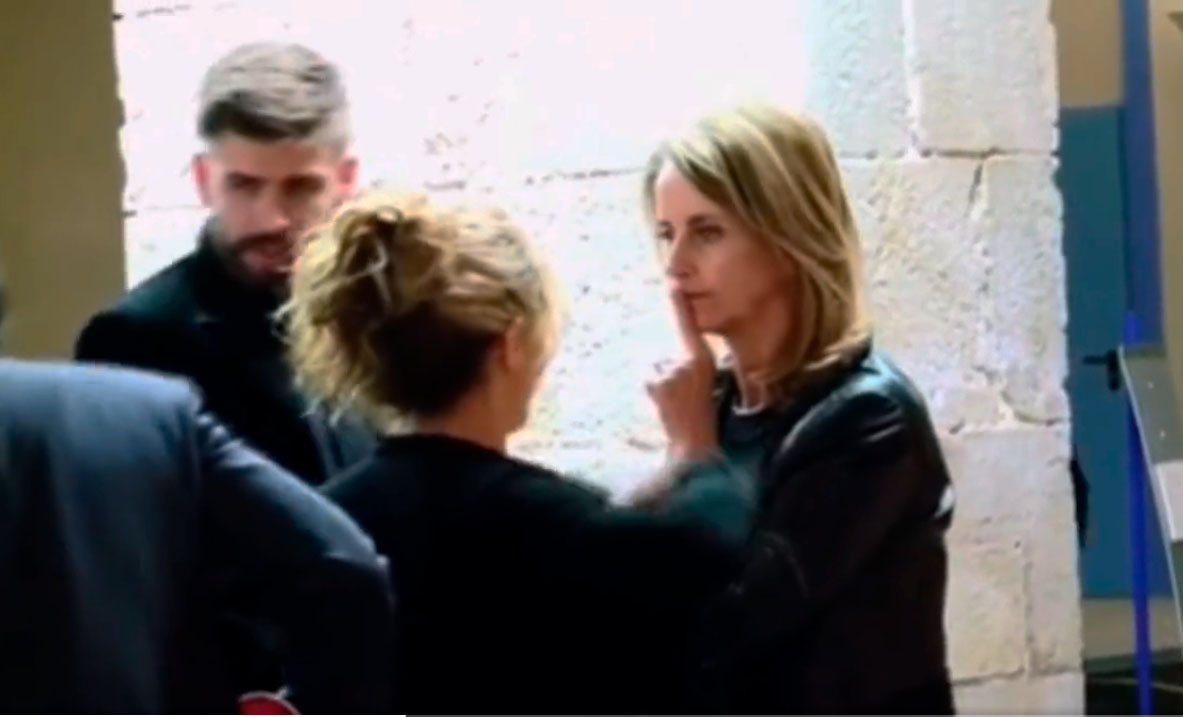 Pique’s mother looks very upset by the situation, even Shakira notices it and does not stop talking. What really shocked is that the father of the Colombian’s children was there all the time and did not dare to say anything to avoid getting into trouble with his own mother who mistreated his wife.

This clarifies a little more the situation of the song that was also dedicated to the in-laws the phrase “you left me as a neighbor to the mother-in-law” in the song ‘Session #53’ is a clear reference to the discomfort that is for the singer to have Montserrat as a neighbor.

BTS’ Taehyung confirmed that he is preparing for the release of his solo album. Check out