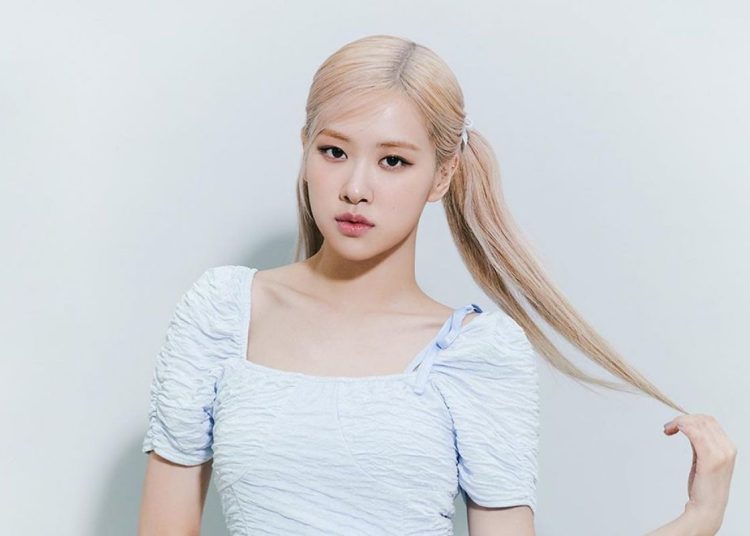 BLACKPINK‘s new album “BORN PINK” debuted collecting millions of streams on audio platforms. The eight-track compilation includes the song “Hard To Love“, a solo song by Rosé, which received more than 3.63 million streams on its first day on Spotify.

The number of streams for the track sets a new record, making it the biggest debut for a South Korean solo artist.

With that, Rosé surpassed her own record with “On The Ground“, released in March of last year, which received just over 3.2 million views on its first day.

'Hard To Love' is now the biggest song debut by a K-pop female soloist on Spotify Global Chart in 2022 with 3.63M streams. #ROSÉ #로제 pic.twitter.com/M7QqloMR09

You may also like: BLACKPINK dominates the United States with an incredible appearance that will leave you stunned

“Hard To Love” was the fourth most played on Spotify in the first 24 hours and was ranked 12th in the platform’s world song ranking. For its part, all the tracks of the new project debuted in the Top 25 of Spotify Global.

“BORN PINK” was released last Friday, September 16th, after a long hiatus from the South Korean group. BLACKPINK occupies the first two positions on Spotify Global, the two most listened to songs in the world in the last hours were from the group.