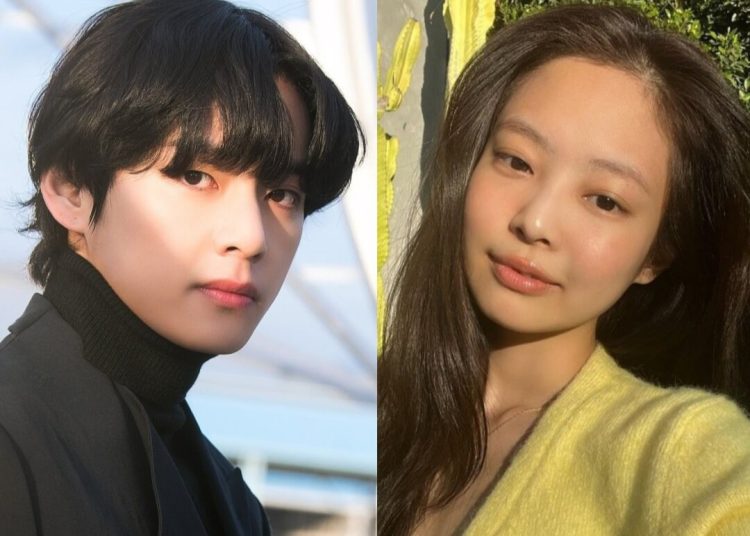 This week, HYBE denied the information that RM would have gotten married… It turns out that the statement served as a warning to some more attentive fans who noticed the company’s lack of positioning on another rumor, about BTS‘ V who was allegedly dating BLACKPINK‘s Jennie.

Well, whenever controversial information about the members of the K-Pop group arises, HYBE manifests itself. The most recent example was the statement denying the alleged marriage of South Korean group leader RM, reported by a YouTube channel.

Knetz found BH’s response over RM marrying rumor funny after BH didn’t deny Taehyung Jennie dating rumor even there is a picture of them together in a car and hundreds of articles were written, but majority of Knetz were already sure that BH and V’s silence meant it’s real. pic.twitter.com/rCNou6gtJe

You may also like: BTS’ J-Hope announces the release of his first solo album

“We are currently taking swift action against malicious rumors started on YouTube“.

Meanwhile, another rumor has been gaining more and more strength in recent times, the alleged love affair between V and Jennie. In December of last year, the artist raised eyebrows after quickly following and unfollowing the BLACKPINK singer on Instagram.

In addition, alleged photos of them together began to circulate. While many fans believe the photos are edited, others were surprised by HYBE’s lack of positioning.

Except the V & Jennie one reached national news, trended on naver for weeks & both sides got dragged. Makes no sense for them to address this one when most didn't even know about it. It only fuels the idea that bh/hybe can only deny untrue rumors, and not potentially true ones ?‍♀️

Even regarding V and Jennie they chose to remain silent, again raising suspicion that they are infact actually dating. Hybe only denies, they never confirms anything.