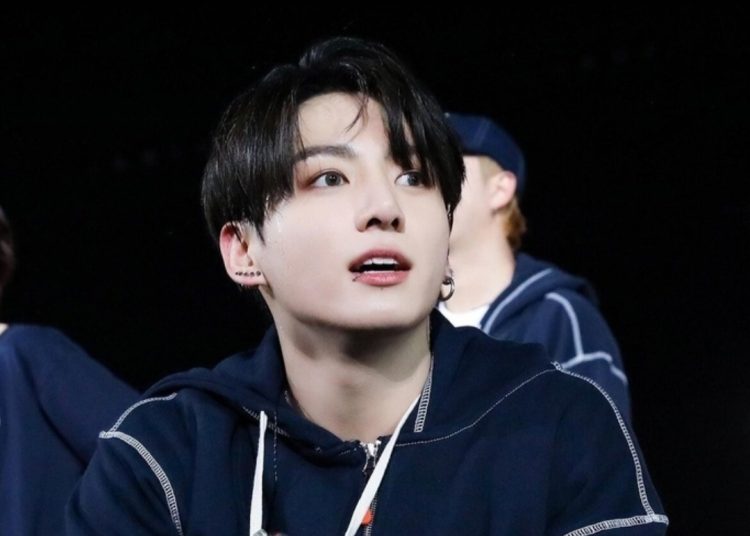 The members of BTS confirmed that they will launch their first musical productions as soloists in celebration of the FESTA Dinner 2022, this as part of the ninth anniversary of the debut. However, at this announcement, most of the Korean media, fans and investor of HYBE Labels thought that it was a separation.

Given this, the HYBE Labels company released a statement to clarify what was mentioned by BTS. It is worth mentioning that the ‘hiatus‘ has a different meaning than what is known in the pop world, such as what happened with One Direction.

In an article for The JoongAng news, it was explained some of the reasons why BTS did not enter the top 10 of the Billboard Hot 100 chart, being the first one that did not reach these positions since “Fake love”.

You may also like: BTS’ Taehyung would be at Fashion Week in Paris, according to media

Music critic Kim Young Da explains that this is because radio in the United States is responsible for playing songs that are in English, but in “Yet to come” this does not happen. Similarly, the critic commented that Bangtan’s appearance on the charts shows how solid the ARMY fandom is.

On the other hand, when he comments on the members’ individual debut, he thinks that there will be more people who are not necessarily fans of BTS, but will be fans of one of the members. For Kim Young Da, the most popular member would be Jungkook, since “when he performs, he has a unique tone and various skills“.