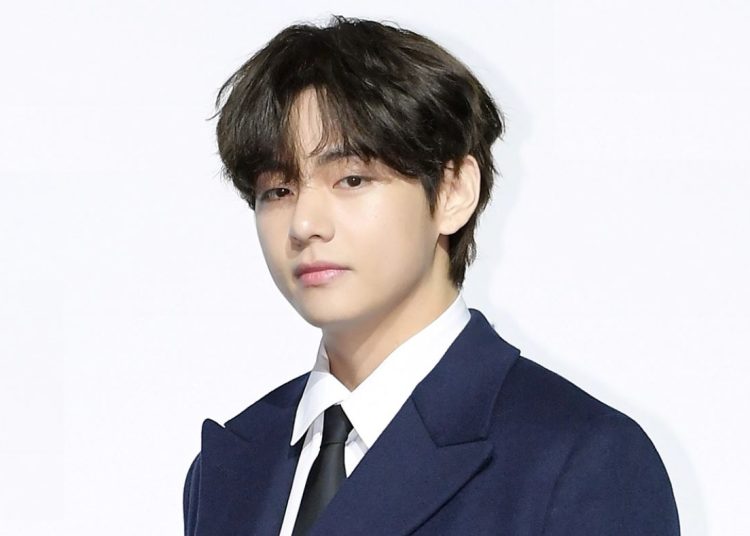 The surprises continue for ARMY, despite the news of BTS‘ break, the members continue with their solo projects. V will debut on Netflix with the premiere of his first drama, a series with which he became an actor in 2016, now you can relive his first work.

With the break of BTS, ARMY was excited about the possibilities that Kim Taehyung can dabble in the world of doramas, as he has acting experience. The streaming platform announced that it will premiere Taehyung’s first series next July.

It was through social media that ARMY trended “Hwarang“, the title of the first Korean drama starring BTS’ V, as it was revealed that the series will arrive on Netflix during the summer. As part of its July 2022 premieres, the dorama will hit the platform on July 20 for the Americas.

You could also be interested in: Find out how much you have to pay to get a personalized greeting from BTS.

The plot follows the life of a group of warriors known as the “Flower Knights“, who live in the fictional kingdom of Silla 1,500 years ago. They are governed by values such as love and passion. V is one of the warriors of this group, who fights alongside his companions.

Some ARMYs were excited about the news, as it is a way for him to show his acting side and for some, it will be the first time they will be able to watch the drama in which V of BTS participates.