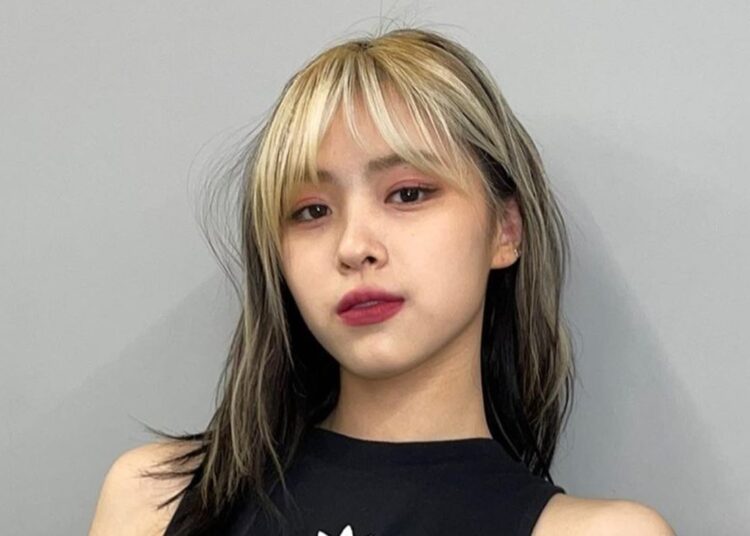 What would happen to ITZY? Ryujin almost became a YG Entertainment trainee

Ryujin started her story in the K-Pop industry when she attended a GOT7 fanmeeting in 2015, and some JYP agents discovered her talent and recruited her as a trainee.

Later, she participated in the MIXNINE program to see if she could debut in a K-Pop group, and it was at this time that she met Yang Hyun Suk, director of YG Entertainment, who since he saw her audition wanted her for his own agency.

At her audition, the CEO complimented her on her dancing skills and understood why JYP had recruited her. Later, during the show, YG CEO never missed an opportunity to let Ryujin know that she had the doors open to enter his agency.

You could also be interested in: Jimin and V cried and fell asleep together consoling each other when they achieved this record with BTS.

However, the idol, despite everything, decided to continue working with her agency and she debuted later in the group ITZY.

BTS: V teases Jin and his attempt to look like J-Hope

Shownu from Monsta X announces indefinite hiatus from the band