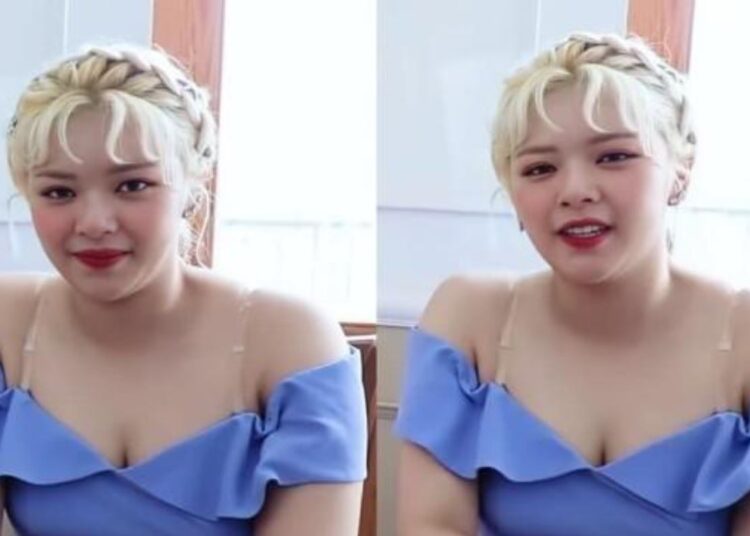 TWICE’s Jeongyeon receives ‘body shaming’, and the networks defend her in a resounding way The K-Pop idol has suffered all kinds of attacks for her weight gain by malicious users, and ONCE has not tried to protect her against these atrocities .

It is no secret that K-Pop idols receive unfair treatment when it comes to their physical appearance, as they are questioned every time they undergo a weight change, no matter how small. Korean culture is very obsessed with looks, and many ‘fans’ – if you can call them that – are outraged when an idol from her favorite group changes her physical form.

Comments like these – which even come from fans outside of South Korea – are living proof that there is a lot of toxicity left to clean in fandoms, by people who believe it is normal to attack K-Pop stars like TWICE’s Jeongyeon with this facility. Fortunately, these misogynistic tweets – questioning the validity of a woman based on her physical appearance is also misogyny – rarely go unanswered.

You could also be interested in: TXT’s Yeonjun and Taehyun cover ‘Stay’ and Justin Bieber reacts.

Regardless of the fact that the idol is going through a difficult time while she recovers from her anxiety, and that this may have had consequences on her physique, Jeongyeon continues to look incredible in each of her appearances. There are followers who are so used to the impossible standards of the K-Pop industry, that they end up thinking that everything that falls outside that norm is not valid, and that is something that by now should be more than forgotten.

It is clear that Jeongyeon is a star, and that her career is being astronomical as she is part of one of the top girl groups in the world. We hope to see her back on stage very soon, conquering everyone with her stunning beauty, as she has always done.