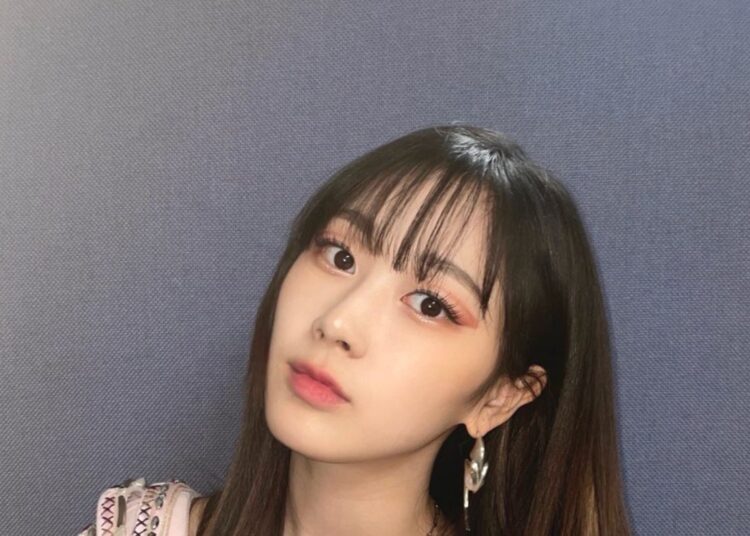 At the beginning of October of this year, Aespa made a comeback with their first album and title track ‘Savage’, the success of the girls was reflected in their streams on digital platforms. SM Entertainment posted a special video on YouTube with behind the scenes of the photoshoots for the project, each of the members had their space and at the end group images were taken.

The controversy came when viewers accused Aespa’s Giselle of lip-syncing a word offensive to the Afro-descendant community. During the photo shoots, the staff used to play songs to make the models feel more relaxed, so the Aespa girls danced and sang with each take.

You could also be interested in: CL tops iTunes charts with her album ‘ALPHA’.

In an excerpt from the clip, Aespa’s Giselle was singing ‘Love Galore‘ by SZA and allegedly lip syncing the N-word, many captured the moment and shared it on social media, where the community started a debate. Some assured that, she used to live for a time in the United States, so she should have the context of the use of the word, while others asked that she must apologize.

Giselle from aespa could learn from these idols ? it’s the bare minimum ? via @/sunoosinner on tiktok pic.twitter.com/DkA62QBPI6

Also there were people who explained that perhaps she did not know the meaning. Now the clip is not found on the Aespa YouTube channel and so far, neither Giselle nor SM Entertainment has set a position on it.