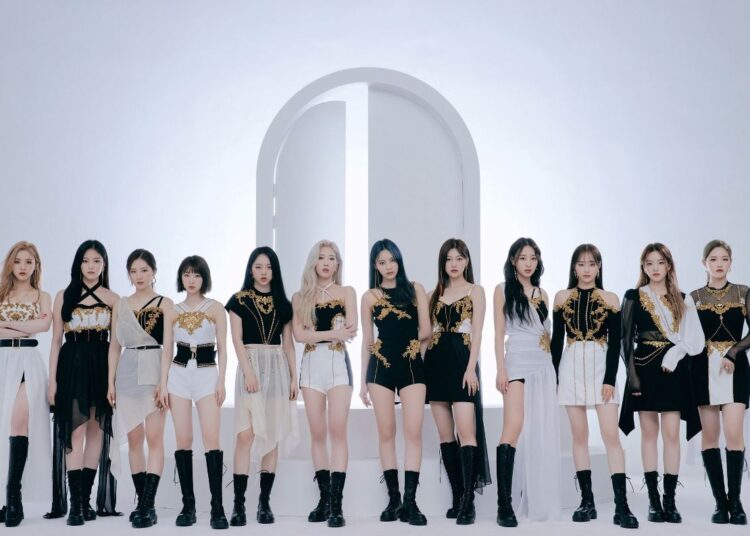 The K-pop group LOONA started in 2016 as a risky but innovative project by the hand of the first member Heejin and managed to conquer thousands of fans all over the world. However, currently, the group would face a possible disband due to the economic crisis that the BlockBerry Creative agency (BBC) is going through, as reported by Korean media.

Given this, ORBIT, who remain faithful to their flagship phrase “stan LOONA“, reunite through social networks with songs and prayers in Spanish, English, Korean, Portuguese and more languages ​​for the well-being of their beloved K-pop idols.

On September 28 (KST), reports of BlockBerry’s alleged economic crisis were published in Korean media. According to these articles, which cite anonymous industry experts as sources, the agency would owe several billion won to outsourced personnel and other companies.

You could also be interested in: TXT’s Soobin had tender reaction when realize he and Ariana Grande are on the same label.

Hairdressers, make-up artists and stylists would have stopped working on demand as a result of this financial problem, which had existed for a long time and which would include debts for arrears of salary, expenses, insurance, taxes and salaries, reports K-media.

The production of records requires cooperation from various external partners, K-media points out that the inefficient management of the BBC would make it impossible for the association to create new LOONA albums. Consequently, the group would face an uncertain future outlook.

Dababy finally apologizes for his homophobic and serophobic comments