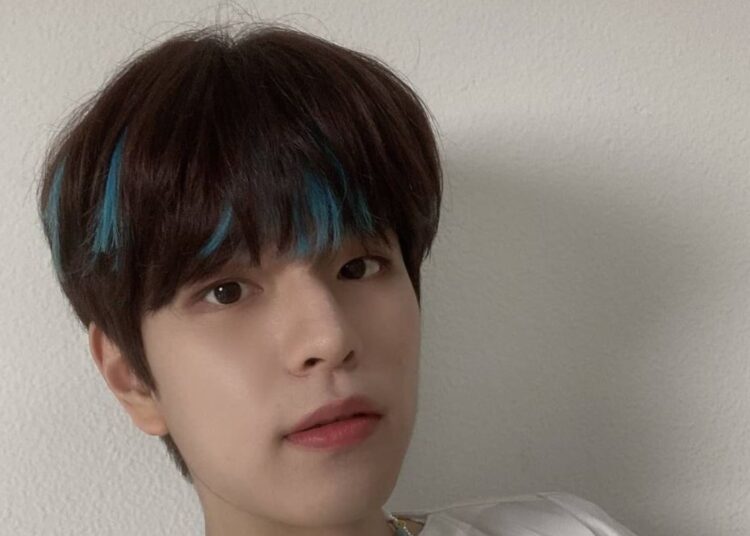 The sweet voice of Seungmin, lead vocalist of Stray Kids, joins the Hometown cha-cha-cha soundtrack. From the hand of this romantic comedy series starring Kim Seon Ho and Shin Min Ah, which is among the most watched on Netflix worldwide this 2021, the idol officially debuts in the world of OST.

Name not yet known, the solo piece by the 21-year-old K-pop artist was revealed in chapter 10 of Hometown cha-cha-cha as a key element that charts the bond between the main characters, the dentist Yoon and Chief Hong. Stay, the Stray Kids fandom, should be on the lookout for upcoming updates, as an official statement on the song has yet to be released.

?it was an honor to sing a drama OST for the first time by myself it was really a great opportunity so i really worked hard singing it while thinking to let stays listen to it
YK: you did a really good job

While JYP Entertainment still holds statements regarding the OST, Seungmin shared some impressions with his fans. Via Bubble, the star said he was very happy and told about his hard work preparing the song while he thought about how much Stay would like him.

You could also be interested in: BTS’ RM recalls misogyny accusations against him.

BLACKPINK’s Jennie draws attention for swearing during a concert