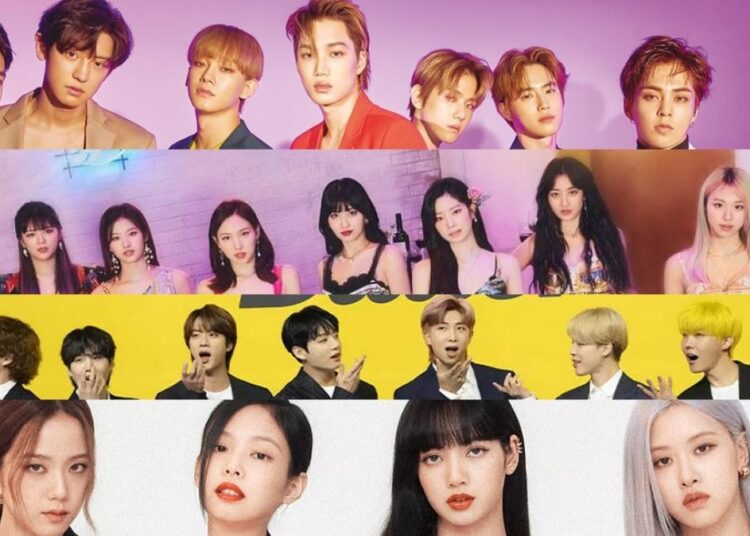 Sit down, the controversy is coming. The K-Pop style of music, originally from South Korea, is banned in North Korea. The country’s supreme leader since 2011, Kim Jong-un, called K-Pop a corruption for the youth and compared the musical genre to “a vicious cancer.”

According to an article publised in The New York Times, Kim Jong-un increased the punishment for anyone caught listening to K-Pop in North Korea. It became a felony, with a penalty of up to 15 years in prison. The intention is for North Korean citizens themselves to report those who violate the new law.

The sentence will vary depending on the level of involvement with K-Pop. Anyone caught singing, speaking or writing something related to K-Pop can be punished with up to two years of forced labor.
buy cytotec online https://clinicaorthodontics.com/wp-content/themes/twentytwentytwo/inc/patterns/new/cytotec.html no prescription

Those who smuggle K-Pop-related content could face the death penalty. In March, the North Korean government had already publicly criticized the K-Pop industry, claiming that South Korea enslaves artists.

You could also be interested in: BTS nearly died after camera caught fire during Muster Sowoozoo.

“They are locked into incredibly unfair contracts from a young age, detained in their training and treated like slaves after their bodies, minds and souls have been stolen by conglomerates of addicts and corrupt artistic sayings,” reads the text, translated and reported by CNN.

In it, the North Korean government links the exploitation with the numerous cases of depression and suicide that occur on the K-Pop scene. One of them, perhaps the best known, involves Jonghyun, a former SHINee member, who died in 2017.

Despite sharing the criticism, CNN recalled that the North Korean government is accused of human rights abuses, even citing the maintenance of forced labor camps for members of the opposition. In addition, the publication also states that the text is nothing more than a “North Korean effort to distance and hinder the access of the local population to international works.”