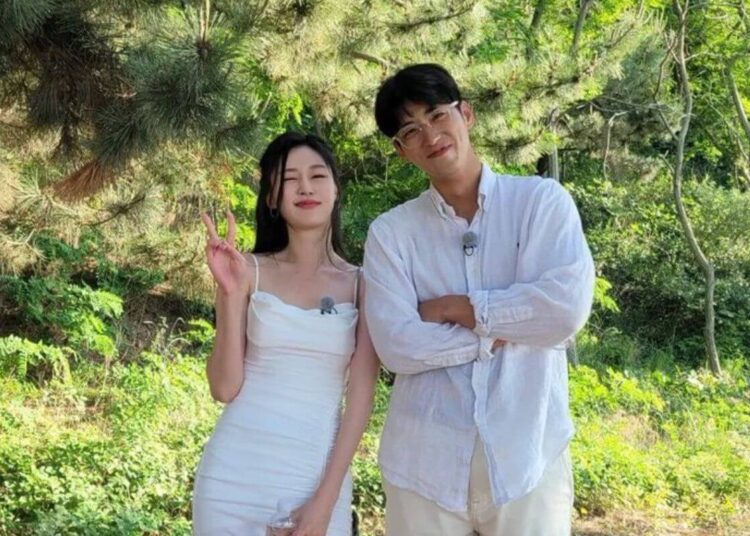 After the finale of Single’s Inferno season 2, where a new group of young contestants tried to find their ideal partner, one of the most popular couples, Jo Yoong Jae and Choi Seo Eun might be planning their wedding soon.

This couple caused sparks that shocked everyone who watched the reality show with their great chemistry. Then, when the show ended, and they left the island holding hands, they were seen on dates enjoying each other’s company.

However, after so many meetings and photos together, there was no official confirmation that they were dating. Until Yoong Jae, who was ready to confirm their romance all over the internet with fellow reality contestant Shin Dong Woo.

Both guys surprised fans with an Instagram live together, where they talked about anything and everything, and even invited fellow contestants Lee Nadine and Lee So E.

Later, as expected, many comments asked about Yoong Jae and Seo Eun’s relationship.

And Dong Woo helped by making sure there were no doubts left. One of the most important questions he asked his friend was:

You may also like: BLACKPINK’s Jisoo gives shocking revelation about her upcoming solo debut

“Are you and Seo Eun together or not?“.

Yoong Jae nodded and made a small sound. Dong Woo knew that might not be enough, so he asked, “Yes?” and his friend answered again with a nod confirming the relationship. 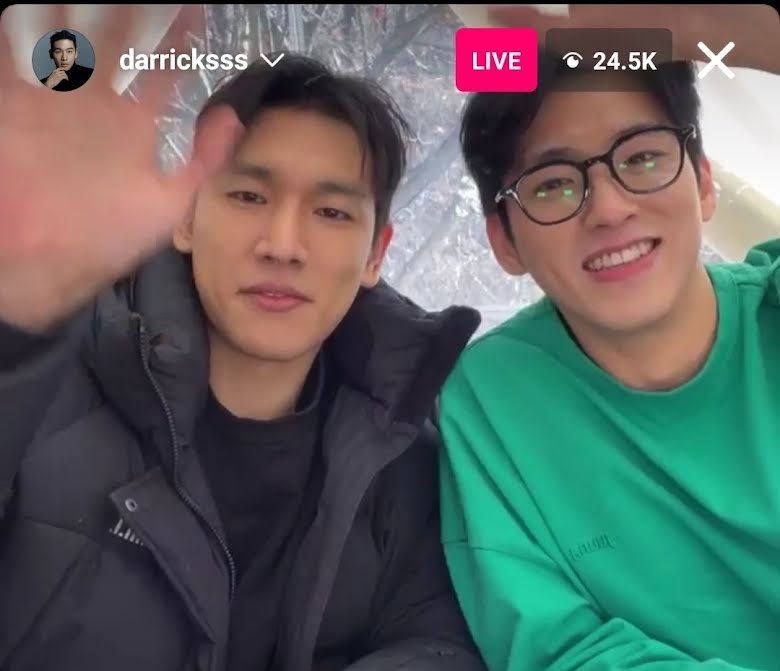 Then, when Dong Woo read a comment from a follower that they hoped Yoong Jae and Seo Eun would get married soon, he replied:

“I hope so“, showing the couple’s strong commitment.

With these revelations, it could be said that besides the strong friendship bond between the contestants, the love relationship could go much further and become something more long-lasting, like the first wedding of Single’s Inferno.