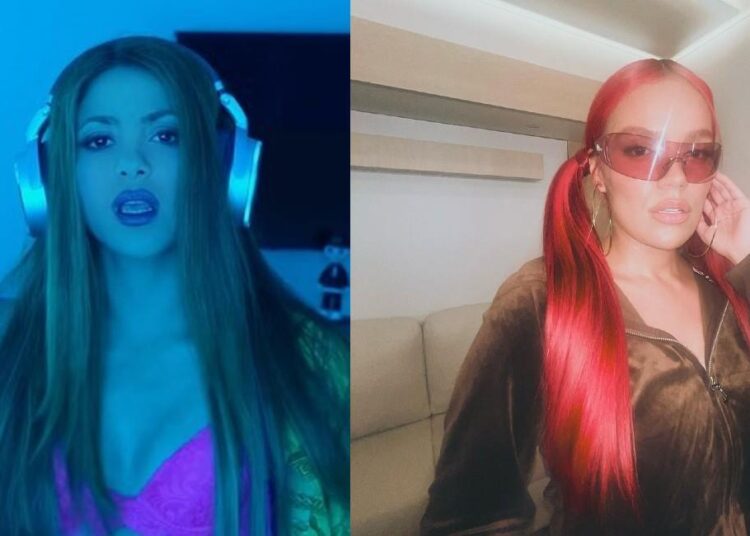 Shakira could release another song against Piqué with Karol G

Shakira took very seriously the phrase of her song where she mentions billing, and the success of the last songs she has released, can not be denied. Above all, the great success she had with the Argentinean producer Bizarrap. Now Shakira is mentioned everywhere, but she could want much more.

Apparently, several Spanish media have fueled the rumor that a new hit is being produced in the studio and it seems that the celebrity wants to give an excellent birthday present to the father of her children, who will have his birthday on February 22nd. 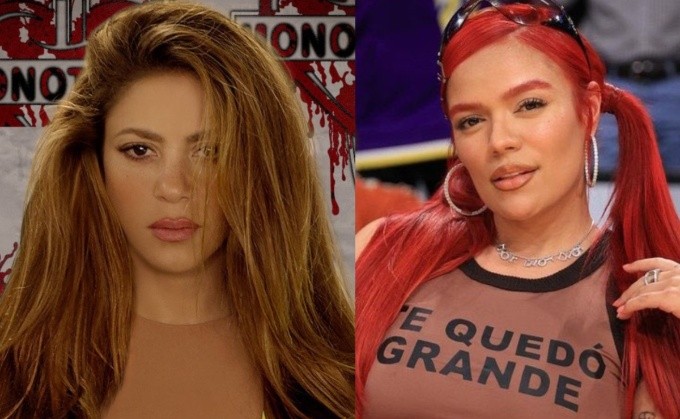 The newspaper Nacional de Cataluña revealed that there is already a record of a new song on the subject of heartbreak, but this time it will be with her countrywoman, the renowned singer Karol G: 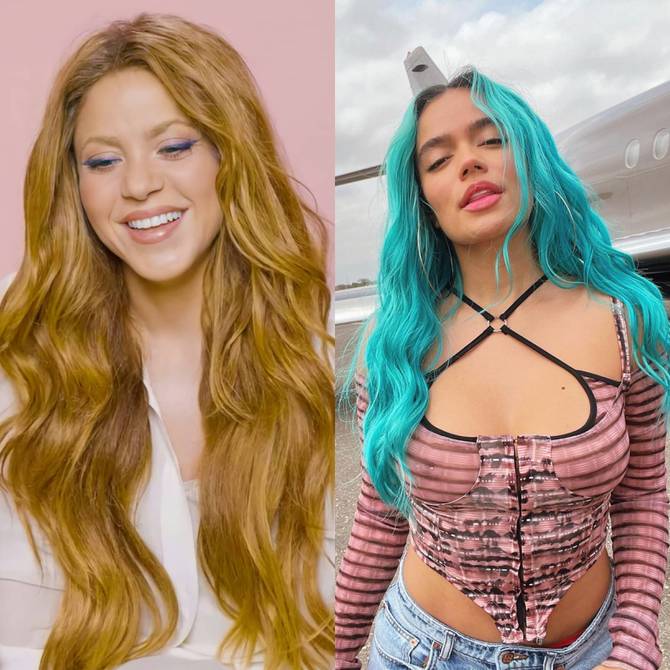 The hosts of a renowned Spanish podcast, announced that the singers have already recorded the video clip in Barcelona, and are ready to release the new hit.

Now we can only wait for the confirmation date and of course the new release that will be a hit on all platforms.

BTS’ Jungkook shares new detail about how is his ideal ‘type’

BTS’ RM pays thousands of dollars for wedding dress, will he marry in secret?