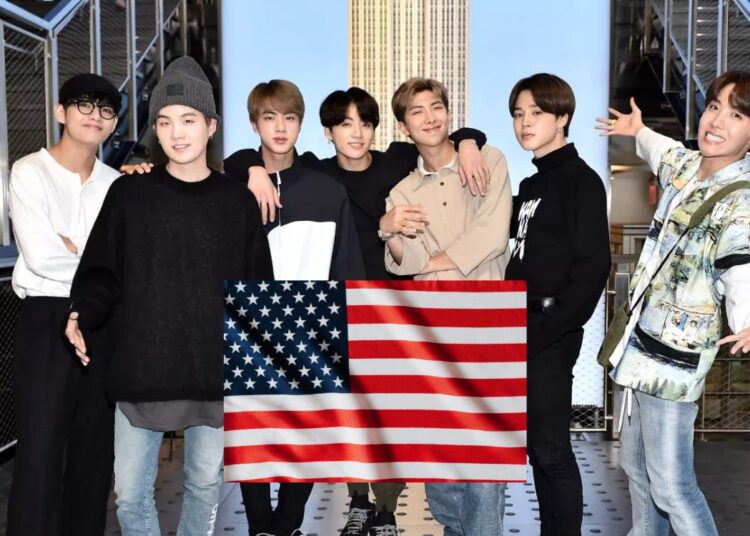 BTS members involved in controversy between USA Senate and Ticketmaster

Ticketmaster is under the eye of the storm after a controversy with fans of BTS, Taylor Swift and many more. In fact, the situation has been going strong since the fiasco of several famous artists, remember that in 2010 the company joined with Live Nation, creating a monopoly to handle all concerts tickets.

This Tuesday January 24th, it seems that this is coming to an end, as United States senators began to discuss the bots, scalpers, and sky-high prices, demanding answers from Live Nation Entertainment. It’s no secret that every time fans go to buy tickets, it’s very stressful.

From Taylor Swift to Springsteen to BTS, the lack of competition in the ticketing industry causes problems for fans and artists alike. We’re holding a hearing in the Senate Judiciary Committee on these issues to find solutions. Tune in: https://t.co/r0KdeZTEbQ

Several senators have been discussing the situation in order to give it the maximum solvency in the shortest possible time, and although Tickermaster has apologized to consumers, it is not known what sanctions they will receive from the United States government for their unfair practices.

You could also be interested in: King Charles III set to go to trial against Elon Musk because of Twitter.

During the discussion in the United States Senate, several senators involved musical acts such as Taylor Swift, Bad Bunny, Bruce Springteen and of course, BTS, whose fans better known as ARMY, have been victims of the unfair sales system that TICKERMASTER implements.

Sen. Klobuchar describes the problem and says it’s not just T. Swift, going on to mention BTS, Bad Bunny (and a few others but the clip was getting too long). I’m telling you, @TMTaskForce, you did good. 💜 pic.twitter.com/3QHMSNfKzu