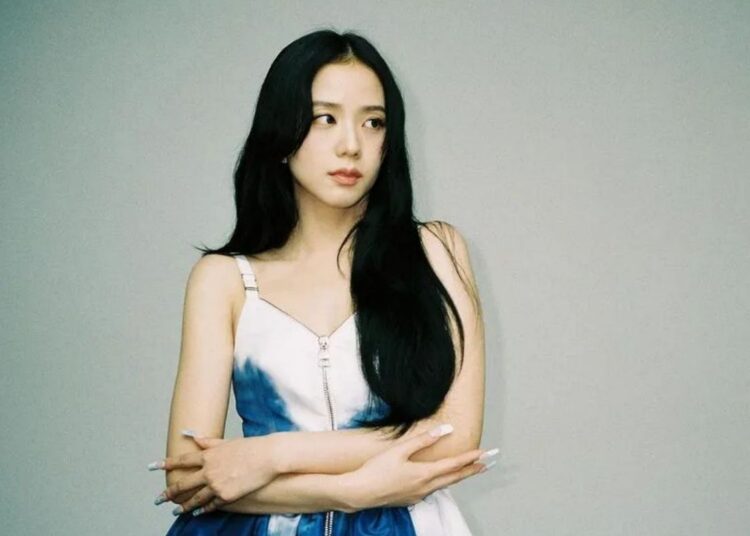 Jisoo has been confirmed as BLACKPINK‘s next member to debut as a solo artist, but it seems that the talented K-Pop idol is not sure about it, she revealed in a past interview with the renowned Rolling Stones magazine.

As the oldest member of the group, it is surprising that Jisoo is the only one in the group who has not released a solo musical work. Jennie debuted as a solo artist with “SOLO” in 2018, Lisa with her mini album “LALISA” and Rosé with mini album “R” in 2021.

You may also like: Find out all the Guinness World Records won by Lisa from BLACKPINK

The singer confessed in her interview that, despite giving it a lot of thought, she is not ready to make her solo debut, and is still hesitant about the concept and genre. She also admits that she has nothing concrete about the project.

“You’re the only Blackpink member who hasn’t released a solo single. There’s buzz that you will this year. How would you approach your solo music?

I’m not sure how much I want to go solo yet. The music I listen to, the music I can do, and the music I want to do – what should I choose? I love songs with lots of instruments. I love different bands and rock music. What do people want from me? There’s a chaos of conflicting questions. So I’m still tilting my head in confusion.

I’m not sure what will happen with my solo plans this year“, said Jisoo.

You have to know that BLINK is here and ready to welcome, celebrate and support the music YOU love, YOU want to make and YOU want to share with the world. We love you JISOO! I cannot wait for your solo debut! #JISOO #지수 #JISOOxRollingStone @BLACKPINK @RollingStone pic.twitter.com/YPEJcaqzMW

Elizabeth II assaulted Lady Di in an outburst of rage