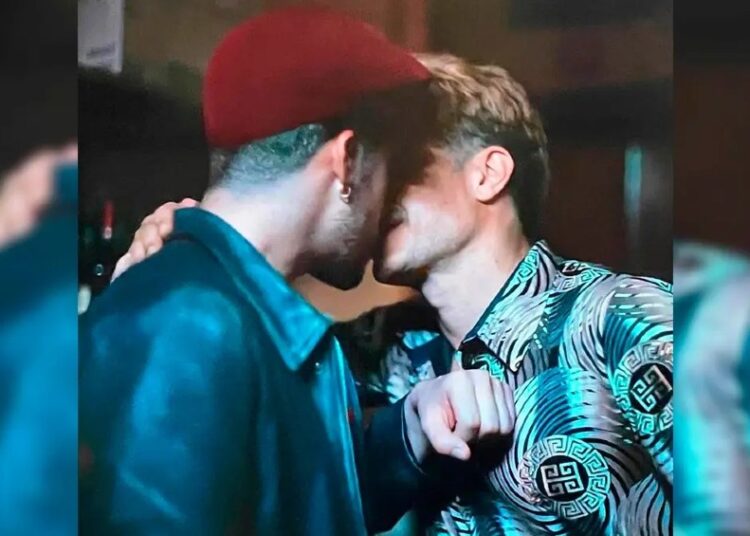 Bad Bunny and everything he touches becomes a hit, despite the fact that he started the year being canceled. The Puerto Rican singer knows he likes the show business and has moved very well within the industry.

Now, it is remarkable the interest he has for acting, who since his appearance in Narcos Mexico has decided to pursue the world of cinema.

Bad Bunny will be part of the movie Cassandro ‘El Exótico!’, inspired by the life of Mexican-American gay wrestler Saúl Armendariz, known as ‘El Exótico’. 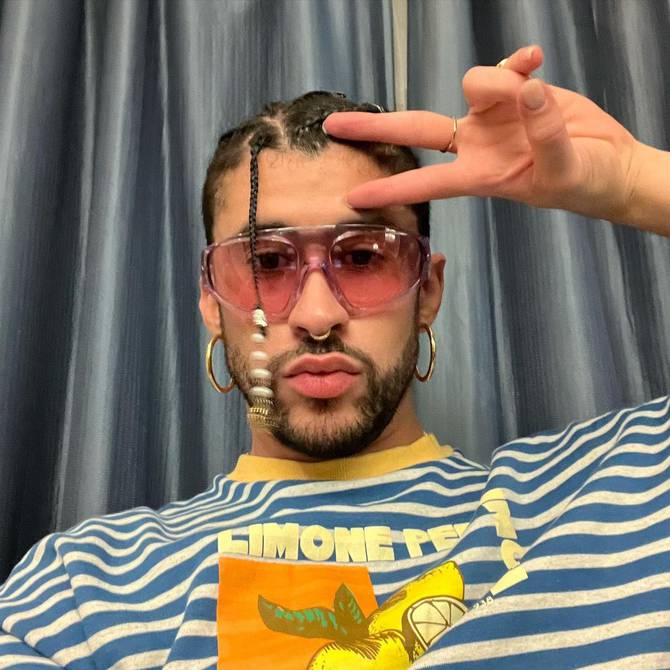 In the movie starring Mexican actor Gael Garcia, Benito Martinez Ocasio plays a friend of “Lorenzo”, according to information published by indiewire.com.

His participation immediately became relevant in the last hours since some images where Bad Bunny and Gael García Bernal appear have been viralized.

Social networks quickly reacted on both sides, since there are people who crossed out that scene claiming that “we already lost him”, but, despite all the hate they may receive, Bad Bunny has always been relevant and inspiring for the LGBT community. 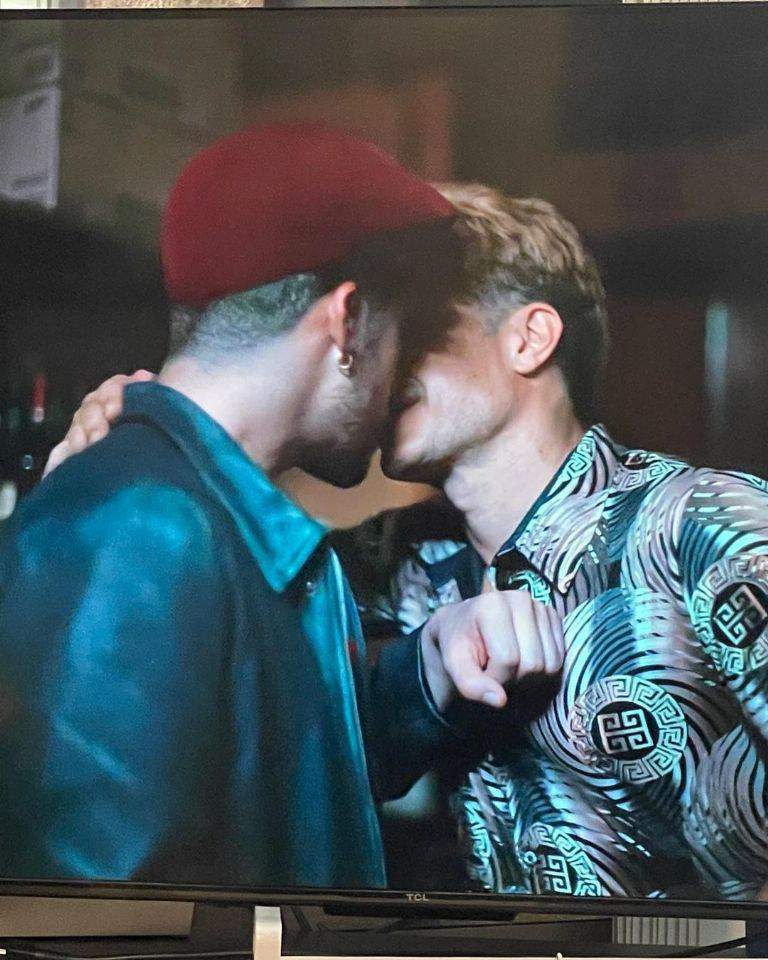 The film “Cassandro” had its premiere a few days ago at Sundance Film Festival 2023, but the film will be released on Amazon Prime Video, so many will be able to see Gael García Bernal’s work and Bad Bunny’s participation.

So far, the streaming platform has not announced the date on which the feature film, which promises to be a success, will be available.

5 Female Warriors Who Made Their Mark On History