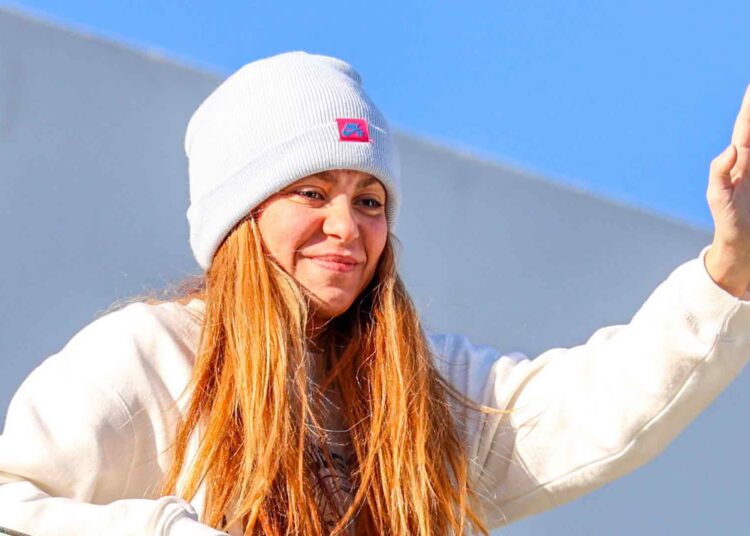 Shakira reappears in public wearing a sweatshirt with a strong message

Since the song dedicated to her ex-husband, Shakira had not been seen much in public, but that ended, as she reappeared on the balcony of her house wearing an enviable sweatshirt of revenge, whose message was greeted and praised by her followers.

It has been thanks to social networks that a video of Shakira at home going out on the balcony has gone viral. Since the Colombian artist is seen smiling wearing a white cap and a sweatshirt with an iconic phrase. 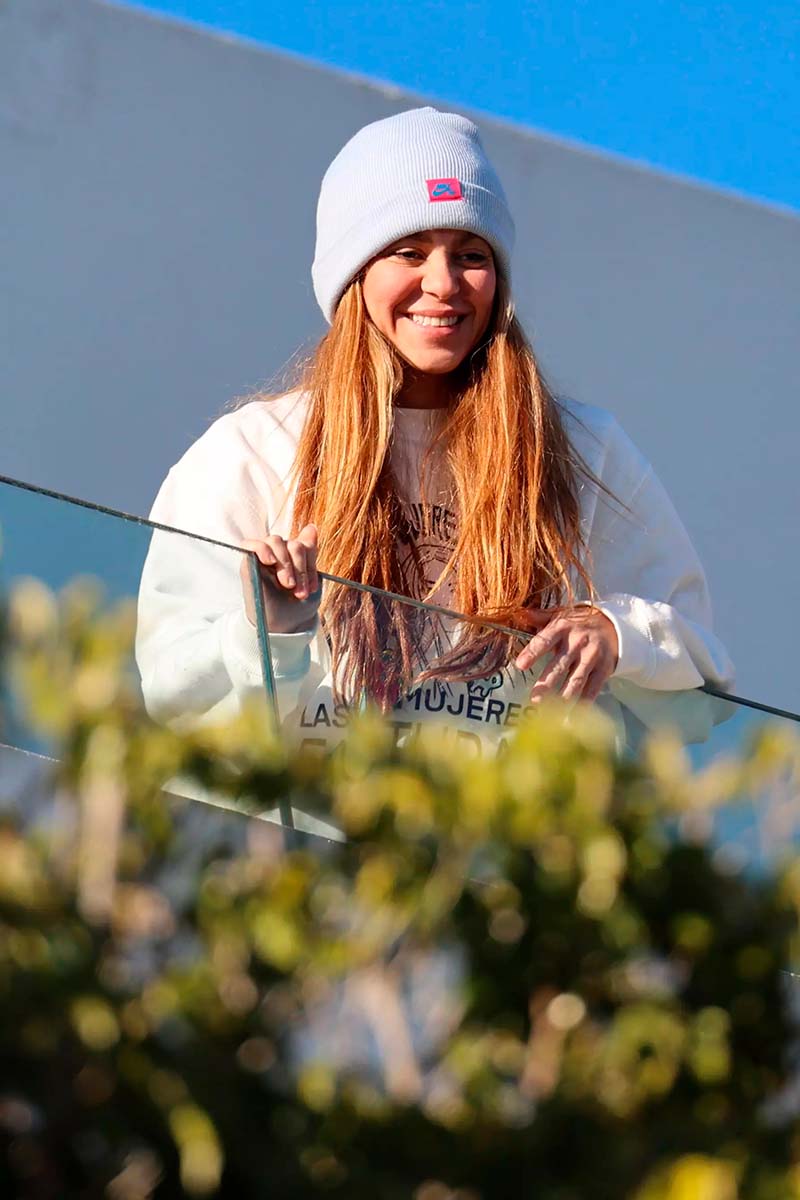 Apparently, the singer already has her own special merchandise, as the sweatshirt she is wearing has the iconic phrase that has become shocking all over the internet. 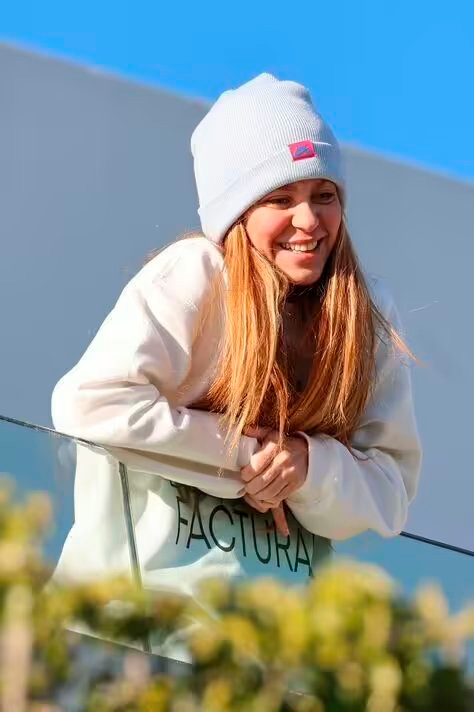 A few days ago the 10th birthday of the Colombian’s son was celebrated and the wardrobe he presented was equally seen by the press, but the important thing is that many people were present, including Piqué who took refuge at his parents’ house.

Now, almost every day, people are seen outside Shakira’s house supporting her, even giving her gifts such as a book on feminist issues. Because of her great support, Shakira has come out several times to greet her audience.

“You have done so much for me, thank you so much,” the singer expressed to her followers with emotion.

This is how “My Universe” sounds, the next collaborative song between Coldplay and BTS