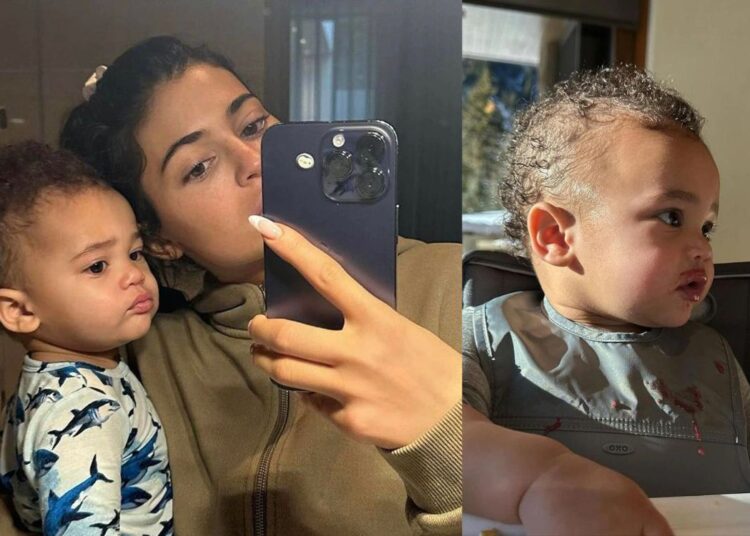 After almost a year since Kylie Jenner revealed that she had given birth to a new baby, finally this weekend the celebrity revealed the face of her second child with Travis Scott. But, the model suffered the criticisms and mocking netizens for the inappropriate meaning of her baby’s name.

In mid-2021 was when it began to be suspected that Stormi Webster would have a sibling, in September of that same year Kylie confirmed the news with a charming video. By February 2nd, a day after Stormi’s birthday, the businesswoman gave birth to her second child with Travis Scott. 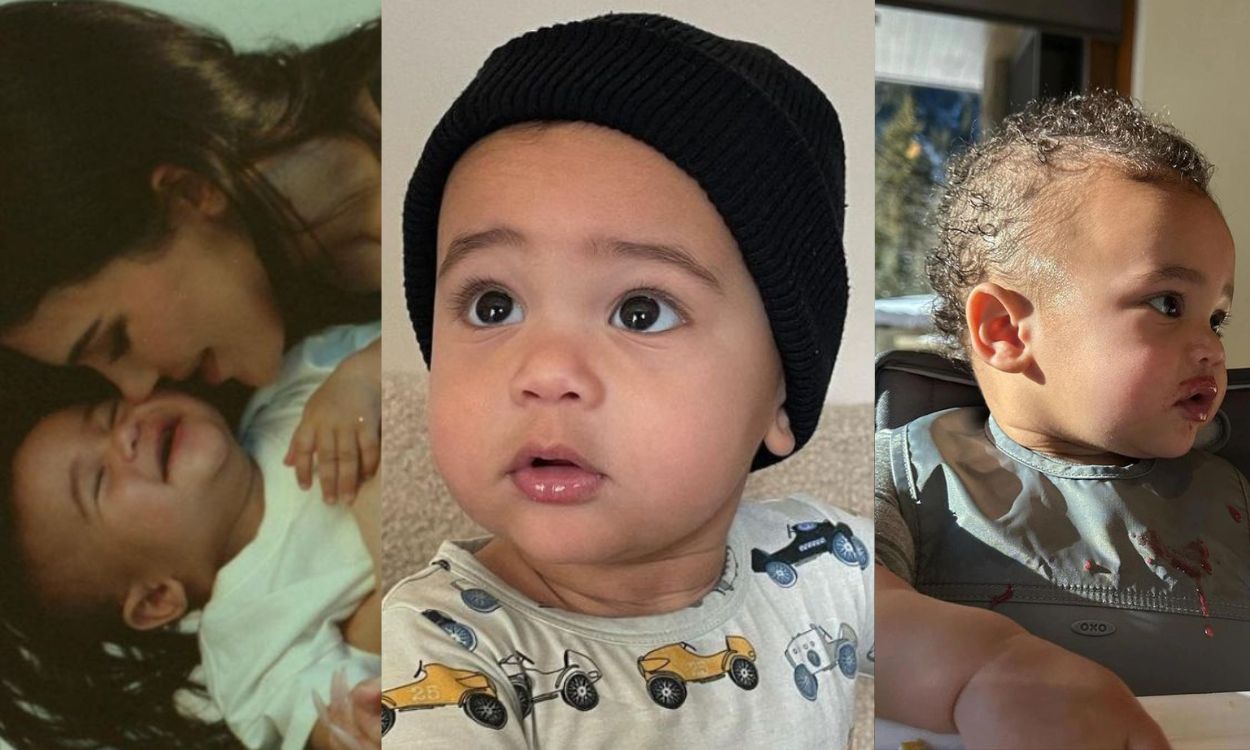 For almost a year, fans have been wondering what the new member of the family looks like, since Kylie had kept his face anonymous. After revealing that she had changed his name, having been criticized for calling him Wolf, Kylie Jenner stopped sharing about her son.

But finally the wait is over for her fans, and is that the name of her second son is ‘Aire‘, as she published through her official Instagram account with several photographs. Later, after the confusion of the users of the social network, Kylie Jenner filmed a TikTok video to clarify everything.

You could also be interested in: The controversial revelation of Miss Universe USA after winning “I felt so dirty”.

Despite this, netizens were left dead laughing at the “inappropriate meaning” of Aire in Arabic, which is “penis”. Here are some comments: “God help her if she comes to the Middle East“, “All my Arab people are laughing our asses off right now“, and “Did Kylie really name her son ‘penis’?“.

The exciting confession of Dua Lipa that thrilled everyone