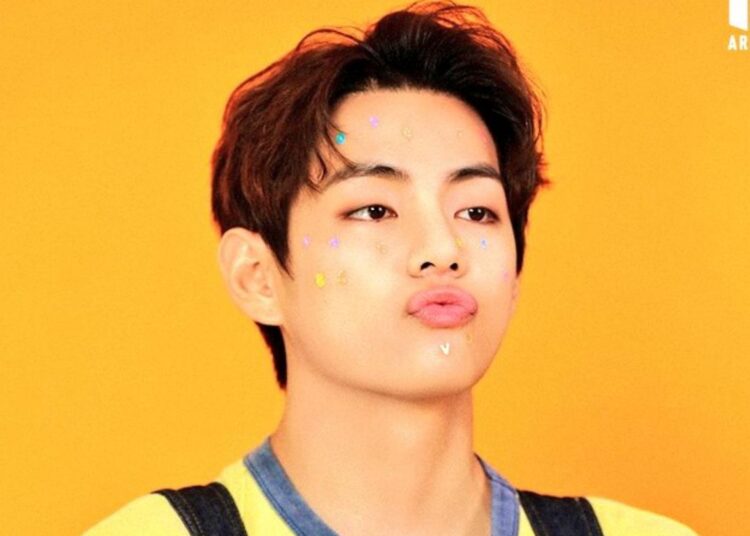 The dating rumors between BTS‘ Taehyung and BLACKPINK’s Jennie have recently gained momentum due to a new leaked photo, which revealed a detail that would ‘confirm’ her romance with the popular K-Pop star.

Rumors of a possible relationship between the BLACKPINK idol and the BTS member are undoubtedly a topic that has given much to talk about on social networks, not only within the BLINK and ARMY fandoms, but also throughout the general public.

All this is due to the fact that the evidence of their alleged love affair is very convincing. And the most recent revelation is even more so, as through a piece of clothing, the courtship between the two South Korean artists could be definitely confirmed.

You may also like: Scientists say BTS is one of the best artists to listen to for falling asleep

In the latest behind-the-scenes of BTS, fans have noticed that V was wearing the same shorts as in one of the photos that were leaked with Jennie as proof of their courtship. Some BTS fans compared the article of clothing and indeed, it is. 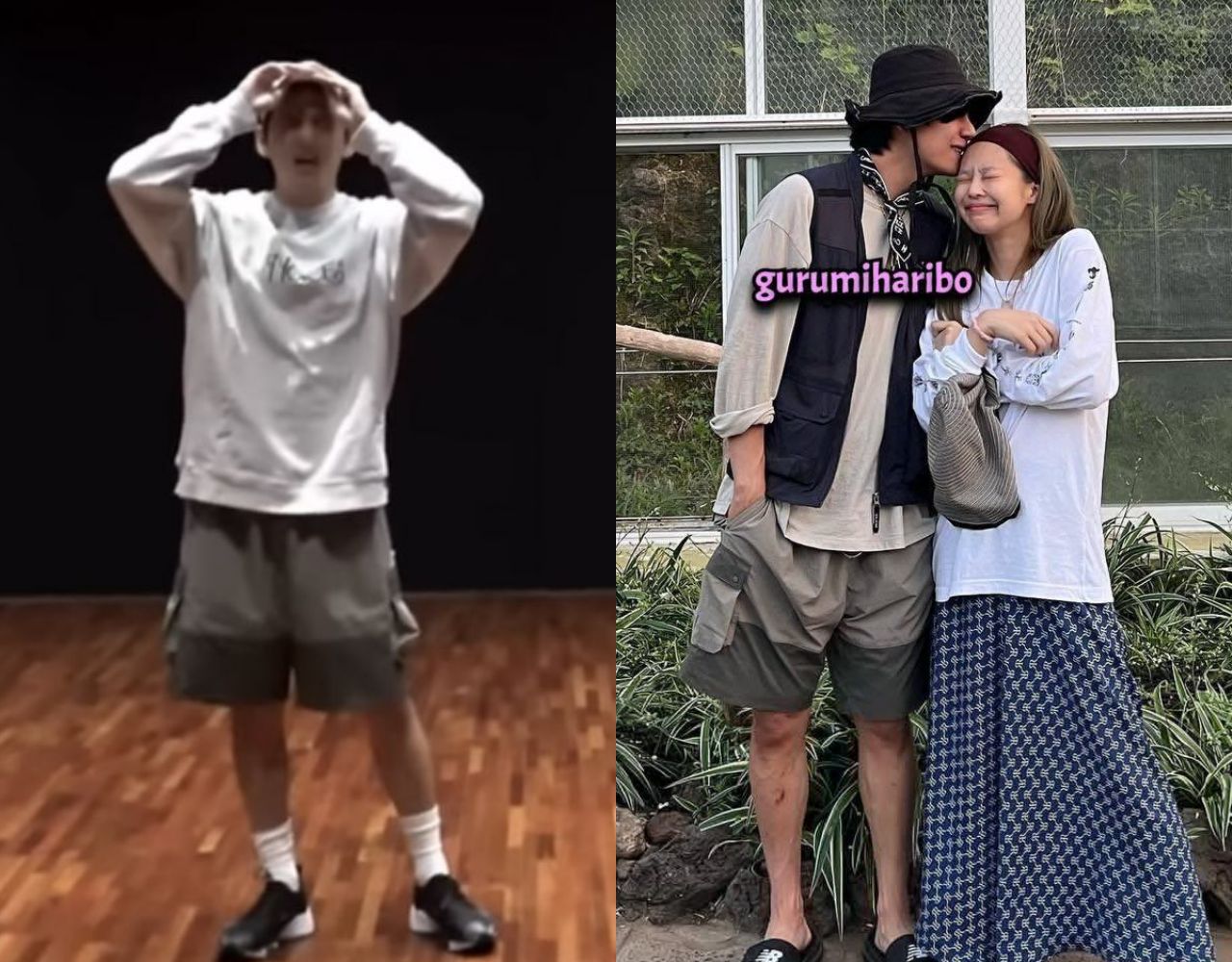 This discovery has V and Jennie’s fans in shock, since thanks to these shorts, one of the very obvious proofs that they once tried to deny but now its veracity has been corroborated.