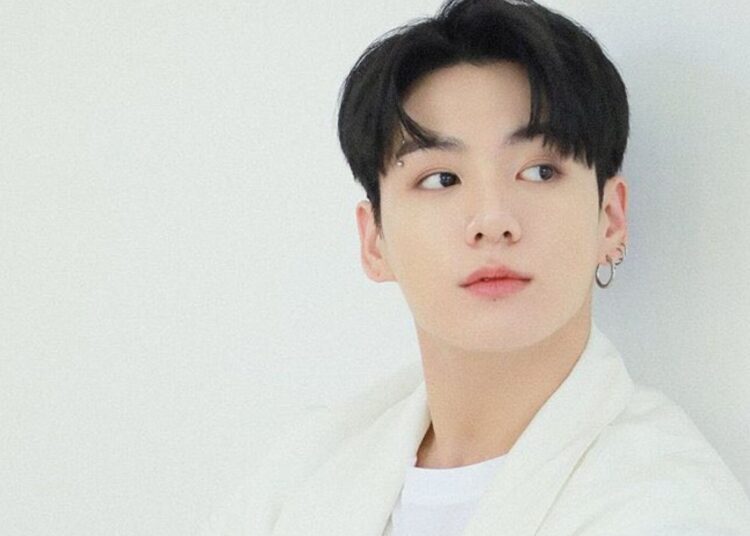 BTS’ Jungkook surprises with details of his nighttime routine and habits

BTS member Jungkook revealed the details about his favorite nighttime habits. Just like many people around the world, the K-Pop idol has certain habits that help him sleep before going to bed.

“I don’t fall asleep right away. I listen to music or watch a video and when I get sleepy, when my eyes close, I try to fall asleep“.

Golden Maknae revealed that it can take between 30 seconds and 3~4 hours to fall asleep. He further confessed that when he stays awake for a long time, he starts thinking about his day, which doesn’t end up being an idea.

The singer admitted that he prefers to wear comfortable clothes instead of pajamas to bed. Jungkook also confessed that he sleeps on his back, but “breaks down as soon as he falls asleep” and wakes up on his stomach, just like when he was little.

“I don’t have a stuffed animal anymore. When I was a kid, I was much smaller than I am now and had a pillow as big as my body. I would cuddle up to it to sleep when I was younger.

Nowadays, if I had something like that, I would kick it in my sleep, so I don’t usually put anything next to me in bed. I usually toss and turn in bed while I sleep“.

You may also like: Shakira was cruelly mistreated by Montserrat Bernabeu, Gerard Piqué’s mother (VIDEO)

The idol loves a good night snack, his favorites being pork and malatang. She also revealed some more specific details about her nighttime routine with a fun “This or That” quiz.

What would you listen to before bedtime?

What blanket texture? He chose cozy and warm.

What blanket design? He chose plain and neat.

Do you turn on the bedside table before going to bed? He chose yes.

Which pillow? He chose Low.

What exercise to do before bed? He chose basic stretches.

Which book to sleep with? He chose a slow, moving novel.

What comforts you before bedtime? He chose online shopping.

Do you sleep with a blanket in the summer? He chose yes.

What is the sound of nature before bedtime? He chose waves.