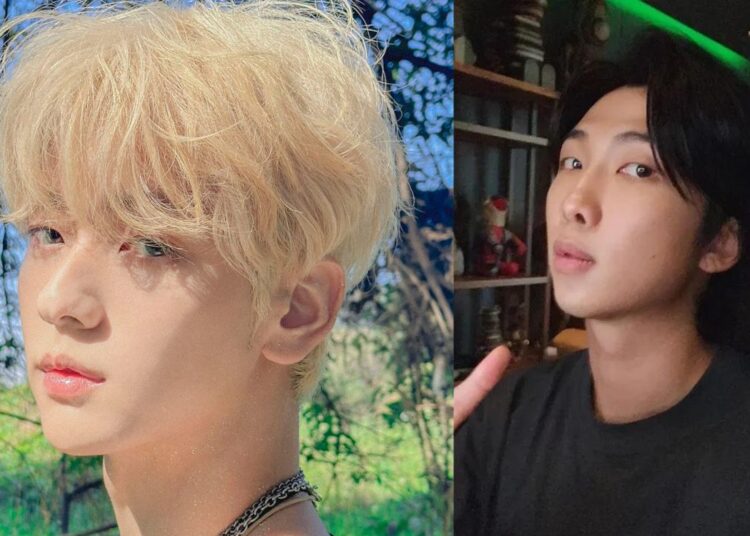 TXT’s Soobin has caught the attention of netizens after giving some controversial comments regarding RM of BTS. With the arrival of the group’s comeback, the boy gave an unfiltered interview for ESQUIRE magazine, where he talked about his work as a leader and sadly, he compared himself to RM of BTS.

In fact, the boy made MOA, the group’s fandom, somewhat angry and sad, as the boy said that he doesn’t think he is the perfect leader that everyone wants, with solid decisions, confidence, and ready for any change. He also admitted that he admires RM of BTS and would like to be like him.

You could also be interested in: BTS’ Jungkook finally appears but the fans are not happy about it.

Choi Soobin confessed that he has great admiration for RM for the way he leads BTS, giving some controversial comments that, while praising RM, do not leave a good taste in the mouths of TXT fans, who claim that in reality, Soobin is a great leader and should have much more self-confidence.

“RM has an incredibly deep range of thoughts in all areas and confidence in his own tastes and directions. I don’t think I can become a leader like that.” Of course, these statements raised controversy among fans, who took to social networks to discuss the situation.

“I don't think I'm the perfect leader who's solid, confident, with everything in my head. I recently said that I admire RM and he’s really like that. He has an incredibly deep range of thoughts in all areas and a confidence in his own tastes and directions” pic.twitter.com/gc2bXHcJiD

Actually, Soobin is an excellent leader and all TXT members agree on that, so they think that he should not be compared with anyone, since everyone has a unique mentality and a different way of proceeding, so the leader of TXT should not feel bad.