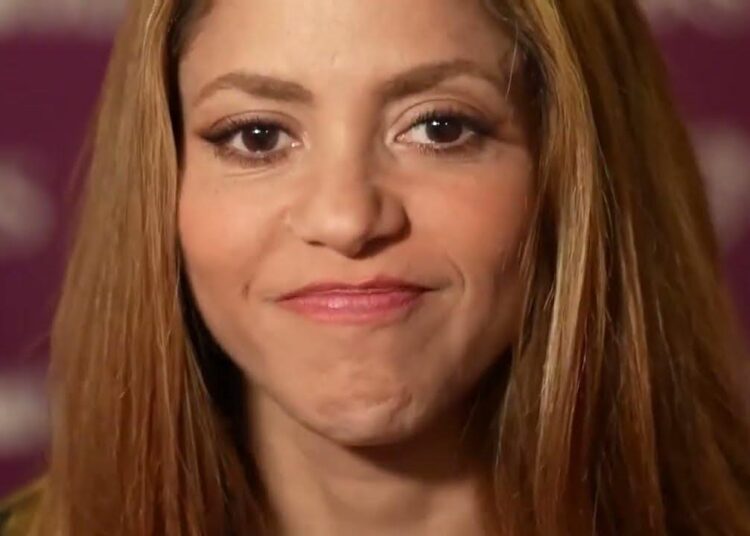 Shakira is all over the news and playlists. We can’t deny the resounding success the singer is having after the release of her song with Bizarrap, Session #53.

In the song we could notice the anger that Shakira has against her ex-husband and father of her children, soccer player Gerard Piqué, so it has caused controversy, but on the other side, several Spanish media have taken advantage of this moment to attack the star, claiming that she is a hypocrite and very convenient person. 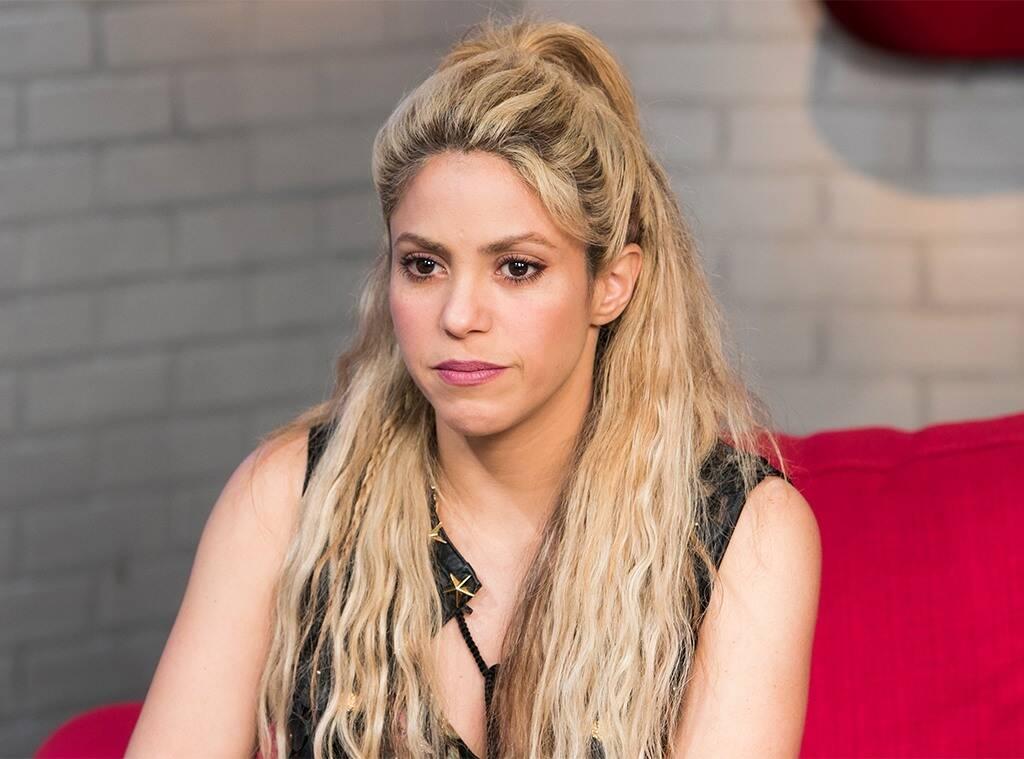 The Spanish journalist Andres Guerra, claims the evasion that Shakira has had and makes mention of the tax scandals that the singer has with the Spanish treasury. He has also mentioned that she is a rude, despot and convenient person.

“Shakira will go to trial “and it is only fair,” says the Catalan journalist, “because the debt is actually very large.

“The same anger has been aroused with Plácido Domingo or Montserrat Caballé, top Spanish people who have been caught without paying taxes and are questioned as fraudsters.”

“In Spain, many people see Shakira as a rich old woman with arrogance,” said the journalist from Barcelona. 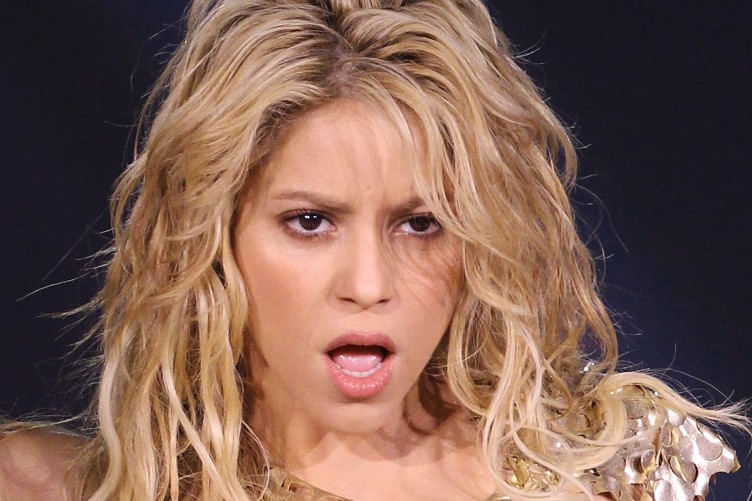 Many fans of the Colombian singer claim that the only reason for attacking Shakira is out of anger at the hate that Gerard Piqué and his current partner, the beautiful 23-year-old Clara Chía Martí, are receiving.