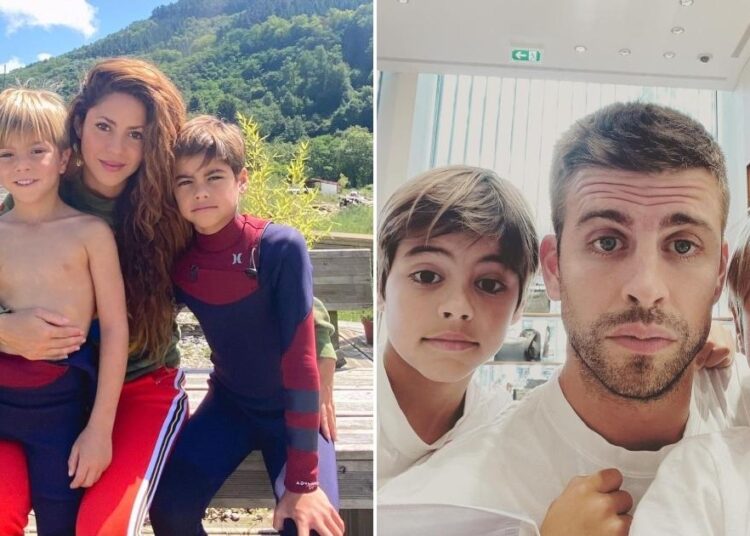 Gerard Piqué and his ex-partner Shakira, could once again find themselves in a legal battle for the custody of their children, as they have not been able to reach a mutual agreement.

Let’s remember that within Shakira’s plans is to move to another country being Miami her new home, far away from the father of her children who lives in Barcelona, Spain.

Apparently in the legal custody battle they could talk about who would be in full charge of the children, since at the moment Piqué can only be with his two children on weekends. 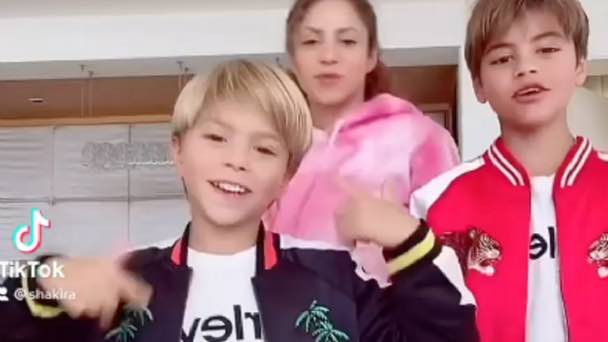 Apparently the situation worsened since the release of Shakira’s new song with music producer Bizarrap.

According to media reports, Shakira did not agree to reach a new deal, as she does not see well that her children attend programs where adult problems are dealt with. A few days ago, the couple’s eldest son, was accompanying his father through a streaming.

According to a source of the podcast called “Mamarazzis”, the ex-football player asked to have a new meeting with the lawyers to discuss the issue, since he assures that the previous agreement was based on his ex-wife’s whims. 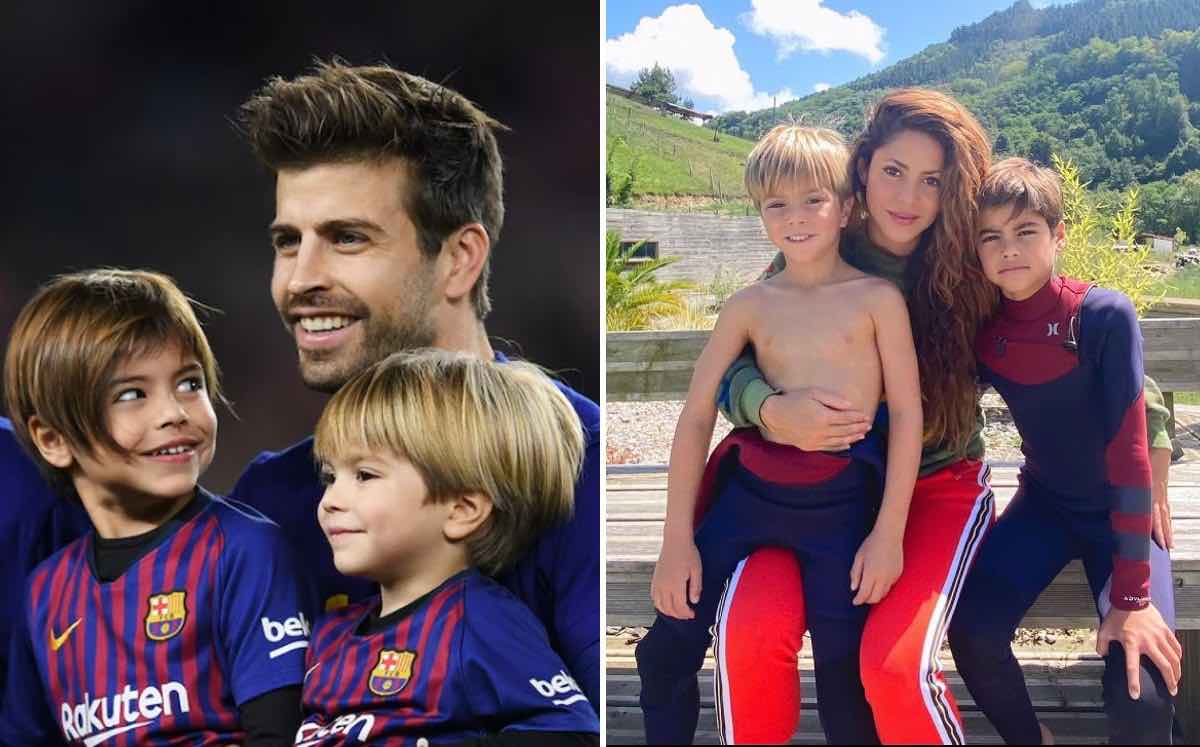 We do not yet know if they will begin court proceedings, but it is expected that they will seek the best agreement for the children, who are the main parties affected in this conflict.