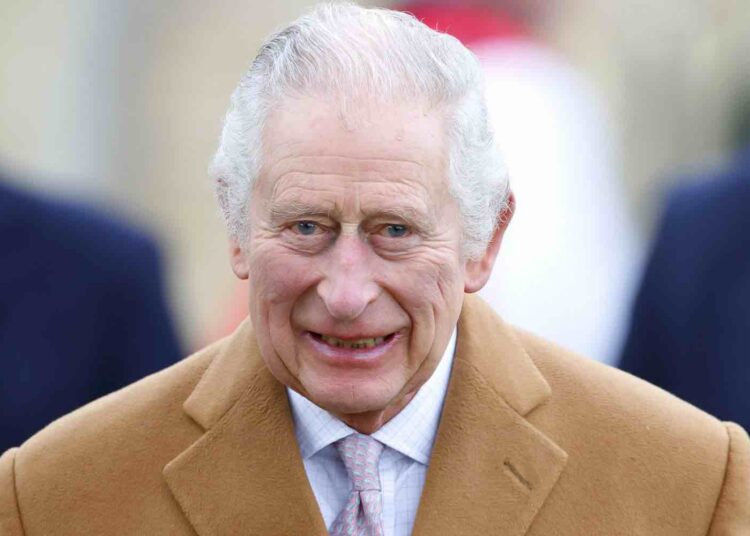 Many people want to be close to the royal family, as they have more power and even fame than celebrities who are trending worldwide.

More than once we have seen them surrounding the royal family, who have sometimes called actors, musicians, etc. gentlemen.

Several celebrities have had the honor of attending royal events, giving them closeness to the royal family, but, apparently, King Charles III has decided to implement new rules of immediate protocol for celebrities who want to be close to them. 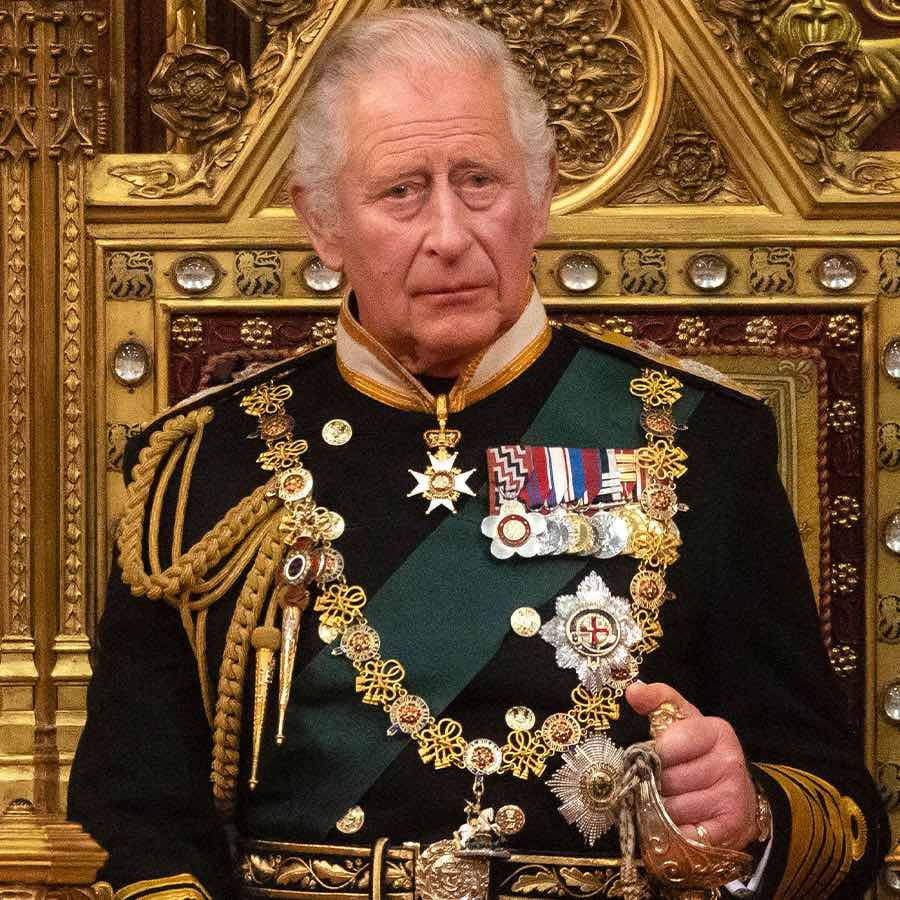 Before Queen Elizabeth II died, one of the rules said that, instead of bowing to all members of the family, they only had to bow to her, being the ultimate representation of power, and now King Charles III will continue to have this rule. Now he is the only one who deserves to receive the people bowing before them.

This quickly caught the attention of the people, as many say that the King still does not have enough love and respect from the people to copy strategies and regulations of the deceased queen.

Some other rules state that people cannot initiate a conversation with the royal family unless they do so first. The first greeting is always a handshake and then the conversation begins. 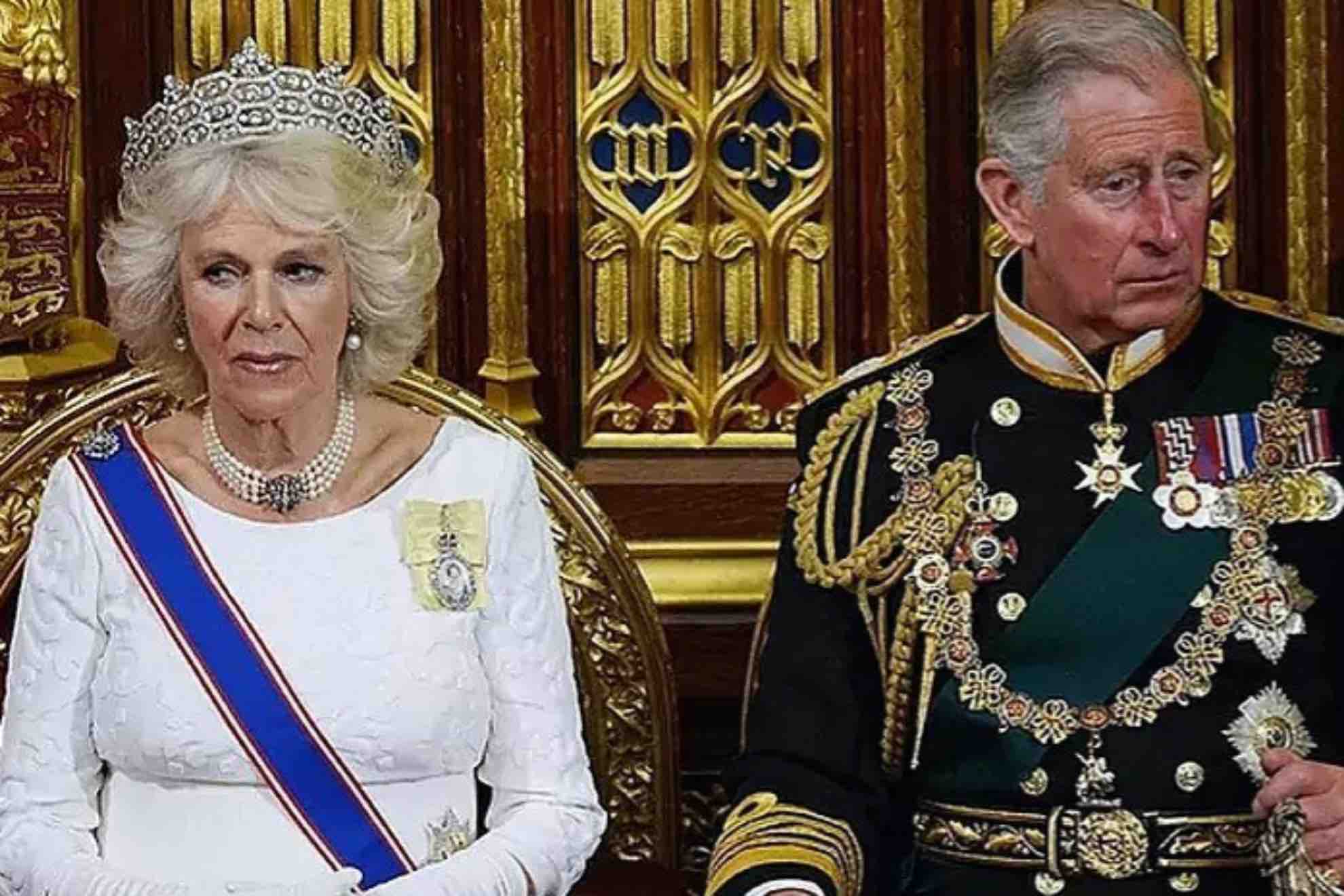 Guests must also comply with dress codes, being denied the use of bright colors during the reign. Many rules have already changed over the years.

Another of the most important rules mention that guests are not allowed to take pictures with the royal family, much less the selfie format.

Photographs must be approved and taken by professional photographers.

Elizabeth II assaulted Lady Di in an outburst of rage

BTS Jimin could go into modeling, armys are thrilled