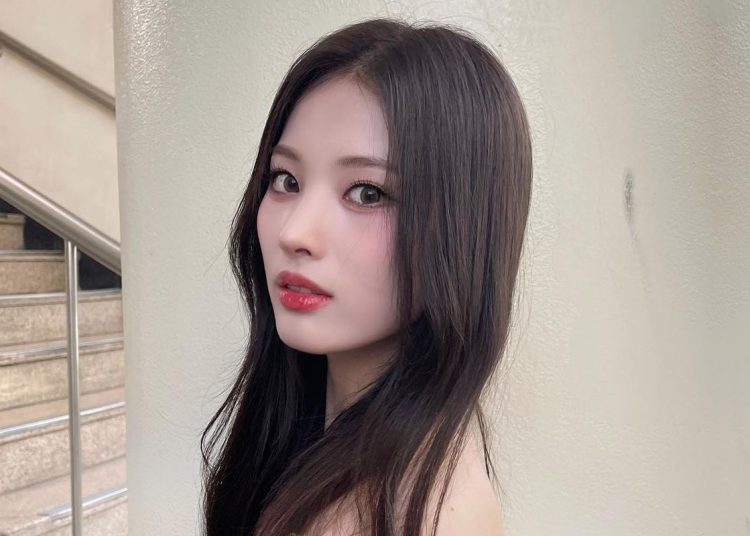 The reasons that motivated Jinni‘s departure from NMIXX and JYP Entertainment remain a mystery to fans, who demand clarity from the company, due to the abrupt farewell to the renowned K-Pop idol.

This idol, only 18 years old, dedicated part of her childhood and all of her adolescence to fulfilling her artistic dream. After training for more than five years, she managed to debut under JYP Entertainment in February 2022 as a member of NMIXX.

On December 9th, the company announced the departure of Choi Yun Jin for “personal reasons” of the artist. In search of those reasons that led to her being fired, fans took to social media demanding answers from JYP. However, the company has opted for silence.

The JYP founder provided an interview for Forbes in 2020, where he gives a possible explanation for the agency’s secrecy. J.Y. Park spoke about the firm’s values and the non-negotiable decision to opt out of those who break them.

You may also like: SEVENTEEN’s Hoshi curses out the crowd at US concert

“We have the longest education system among entertainment companies. They totally understand our values of what we stand for. If an employee or artist crosses the line, it will hurt our values and they will have to leave.

Even though I don’t want them to go, even though I love them, I have to let them go, or else our values will collapse“.

“That’s not to say that every artist who left our company did something wrong. Some had other problems or other reasons for leaving“.

“Whether an artist leaves by choice or because the company removed them, JYP Entertainment doesn’t want to tarnish their future by explaining anything in detail. If they really did something wrong, we’ll never tell, that’s our policy. We really want them to succeed when “They leave. If we publicly reveal what they did when they left, that will hurt them. That’s not what we want“, he concluded.

J.Y. Park Has To Tell His Story: On Autobiography, ‘Disco’ & The Values That Rule His Company
출처 : @Forbeshttps://t.co/RVISDDEhKw#JYPark #박진영#Forbes