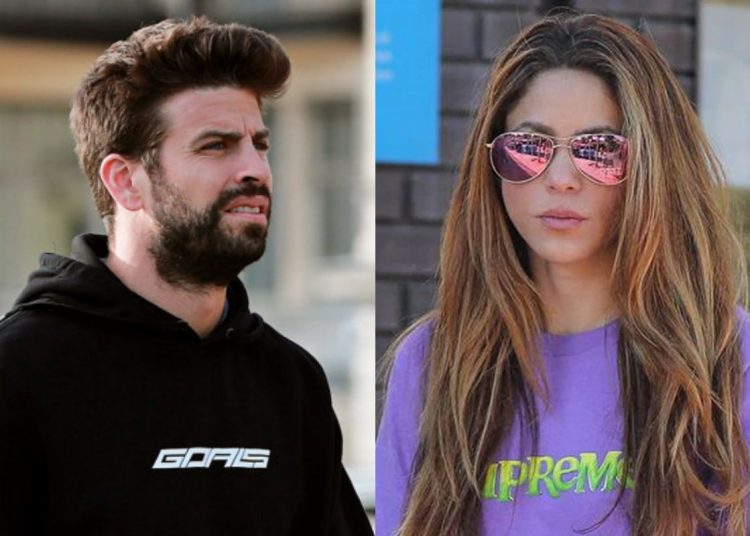 The paparazzi and journalist Jordi Martí has confirmed that the Spanish soccer player Gerard Piqué was unfaithful to Shakira more than 50 times, and with more than 10 women, including his ex-girlfriend at the time.

The controversy over the separation of Piqué and the Colombian does not seem to end soon, since all the possible infidelities that the former Barcelona FC player would have committed during his relationship with the interpreter of ‘Waka Waka‘ have now been revealed.

“He has failed her not only with Clara Chía Martí, but countless times. Shakira is finding out now about everything, since she broke up with Gerard she is finding out about numerous infidelities. One with Bar Rafaeli in 2012, in 2016 with her ex-partner Nuria Tomás, two years ago with a girl in a Barcelona nightclub. It may have been 50 times or more“, commented the paparazzi on the program “Lo sé todo“. 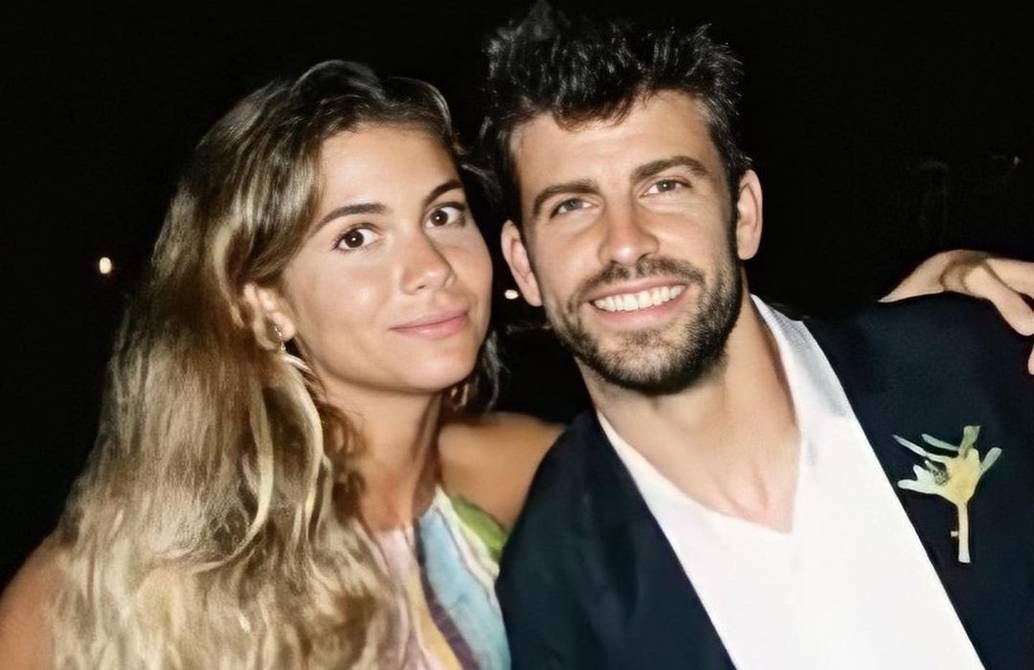 You may also like: GOT7’s Jackson Wang shares details about his latest romantic relationship

In addition, the journalist spoke of the bad relationship that he has with the footballer, due to all the secrets that he has discovered and brought to light.

“My relationship with him was null, I could say that it was quite tense, because we have even come to blows, there have been attacks on both sides; we have always had very strong disputes, he has never understood my work and, in addition, he has been a very impulsive, arrogant and arrogant guy“, adds Jordi Martín.

“He’s a guy that when people really get to know him, they know he’s nasty, classy, treats ordinary people very badly and generally looks down on him“, he confessed. 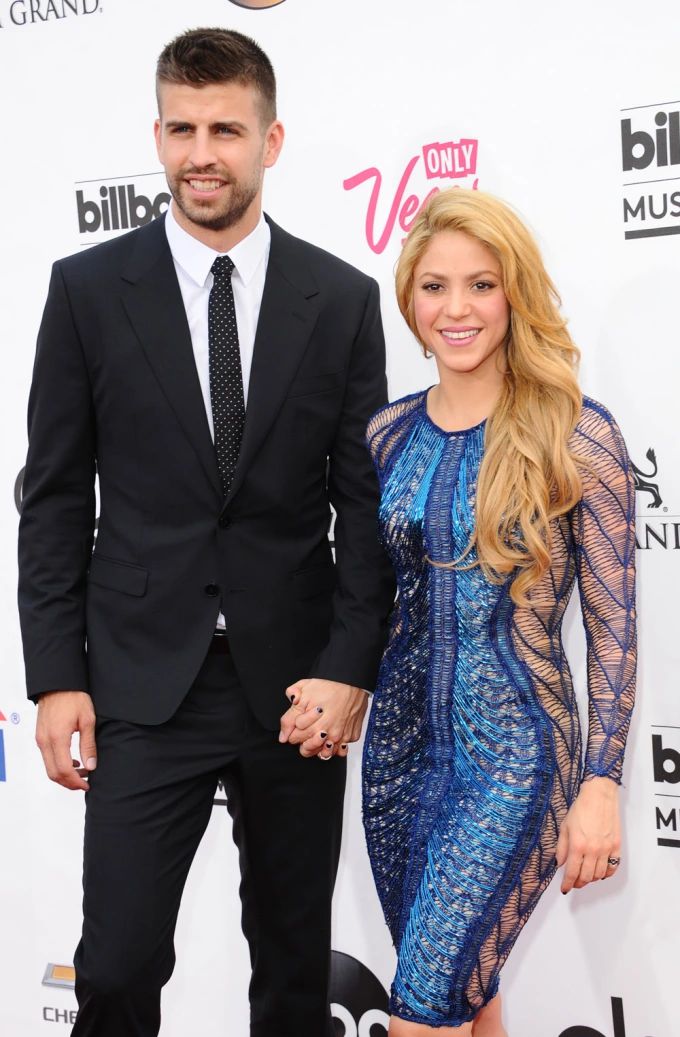