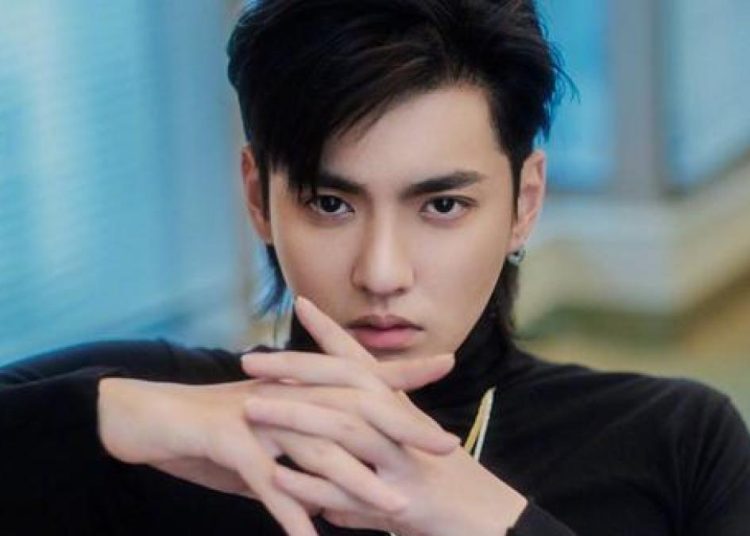 Kris Wu, Chinese-Canadian rapper, was recently sentenced to 13 years in prison after being found guilty of sexual abuse against a minor. EXO Kris Wu to undergo chemical castration for his crimes

The case of the K-pop singer has caused great controversy, so he would also be deported from China to Canada, once he completes his sentence, if so determined by the Asian justice system.

In addition, according to Chinese media, there is the possibility of a chemical castration for the former member of the K-pop group EXO, as part of the procedure followed for those who commit such crimes.

It is worth mentioning that this process is an alternative offered as a treatment in exchange for a reduction of the time of his sentence. 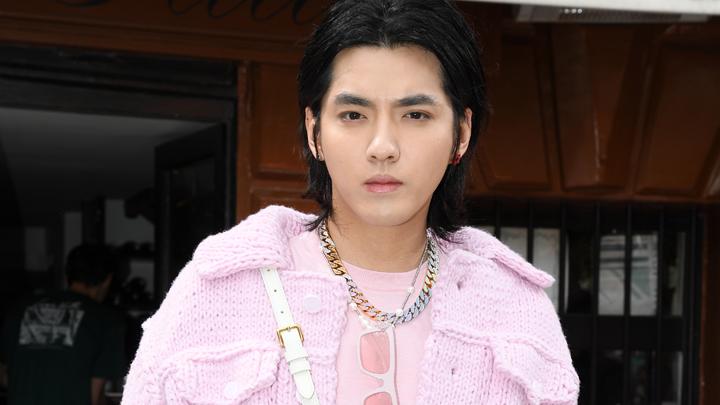 In other words, if Kris Wu wanted to reduce the 13-year sentence to which he was sentenced, in exchange he would have to undergo the chemical castration procedure. Last year, the rapper, model and actor was accused by a young woman of luring teenagers to commit abuse while under the influence of alcohol.

As a result of that testimony, 24 other young women also accused him and confirmed that the 32-year-old singer applied the same modus operandi to commit the crime. In addition, it was proved that he gathered people to commit adultery.

According to the Chaoyang District Court of Beijing, his sentence consists of 11 years and 6 months of imprisonment “for sexual abuse”, in addition to a sentence of 1 year and 10 months “for the crime of gathering people for the purpose of committing adultery”.

He must also pay a fine for tax evasion. As a result of the scandal, several luxury brands for which Kris Wu was an ambassador canceled agreements with the singer. 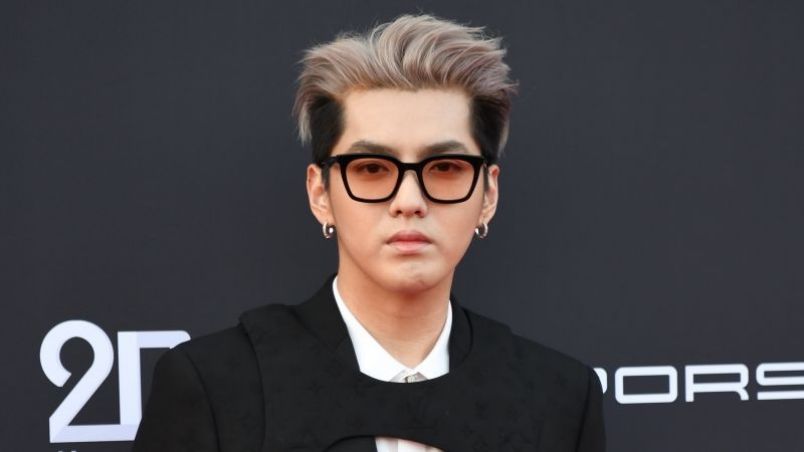 Wonder Woman 3 is cancelled and its director finally speaks out