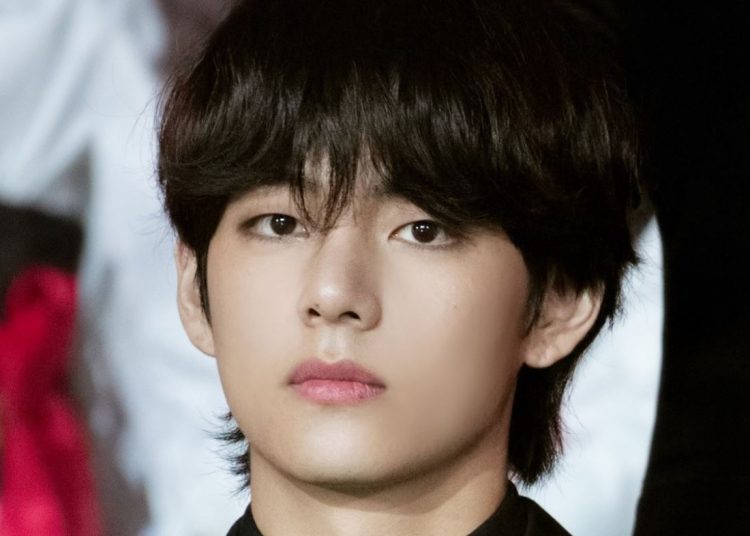 Kim Taehyung of BTS is undoubtedly one of the most popular idols in the world, since the creation of his personal Instagram account, the young man of only 26 years old has achieved a truly incredible popularity in the entertainment world.

It is no secret that the BTS boys are the most popular male idols in the world, amassing a huge following under the name “ARMY“, which are very loyal and are present in various parts of the world giving unconditional love to the boys.

You could also be interested in: BLACKPINK’s Jennie and BTS’ V’s new photos that prove their love.

Now, the “Sweet Night” singer has been spotted taking a refreshing splash on a beach in Mexico. The place is not fully defined, but it is certain that the young man is enjoying with his friends in the hiatus of the group.

A few days ago, it was leaked that V of BTS traveled to Mexico to participate in a cooking show along with other South Korean celebrities. This is how the idol was first spotted leaving what appeared to be a hotel. 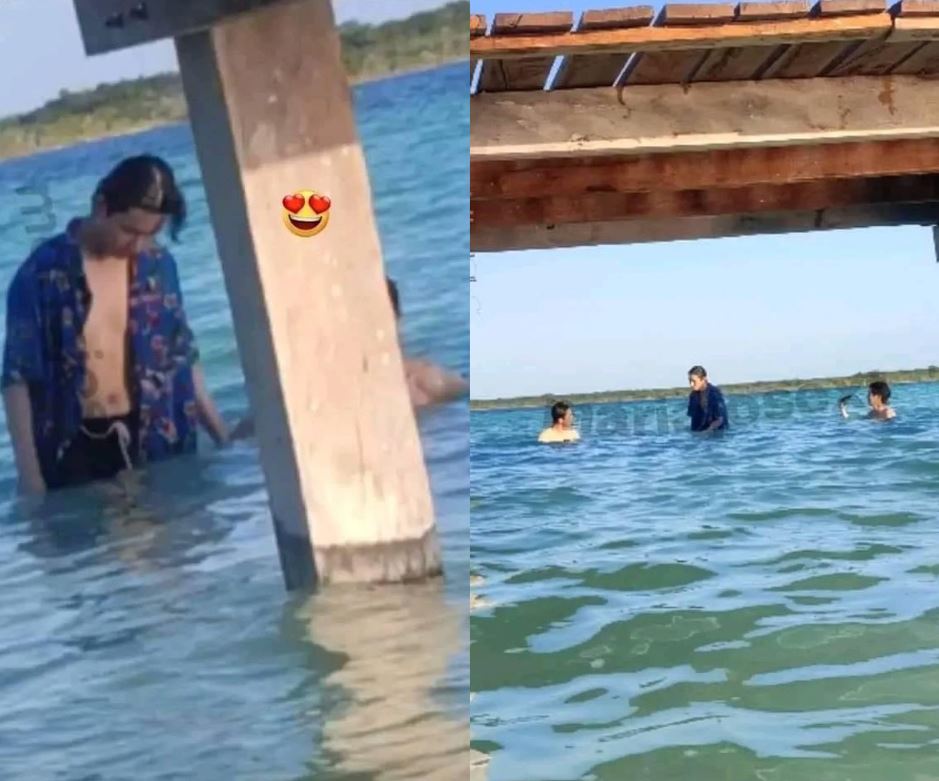 In these new photos, he is seen enjoying the Mexican seas while posing with his slim figure along with several friends.

Undoubtedly, the news has completely thrilled the group’s fans, as Kim Taehyung had not visited the Aztec country since 2017.

HYBE under fire for sabotaging BTS’ Jimin career according to ARMY