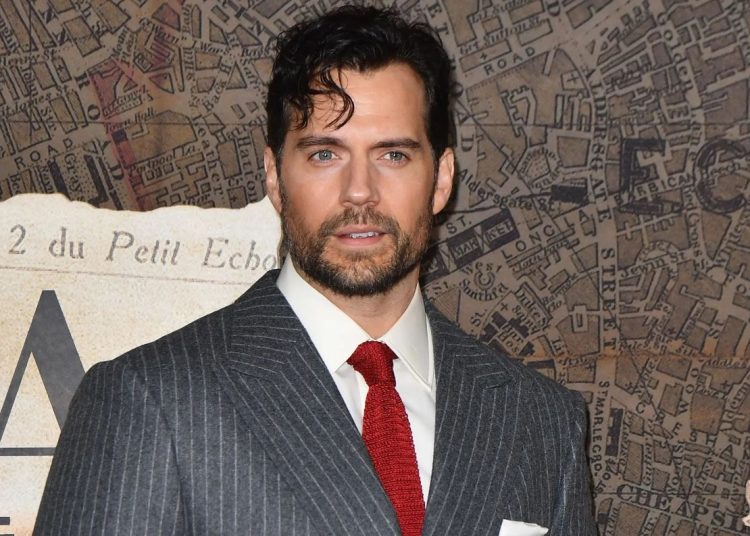 Henry Cavill is undoubtedly one of the most handsome actors in the world of entertainment. The 39-year-old actor who brought Superman to life has become an icon of masculinity where even straight men admit to being in love with the actor.

So it is that now in social networks has leaked an alleged image of the British actor before entering the shower of his bathroom after finishing one of his daily exercise routines to keep in shape his spectacular musculature, which completely delights the fans. 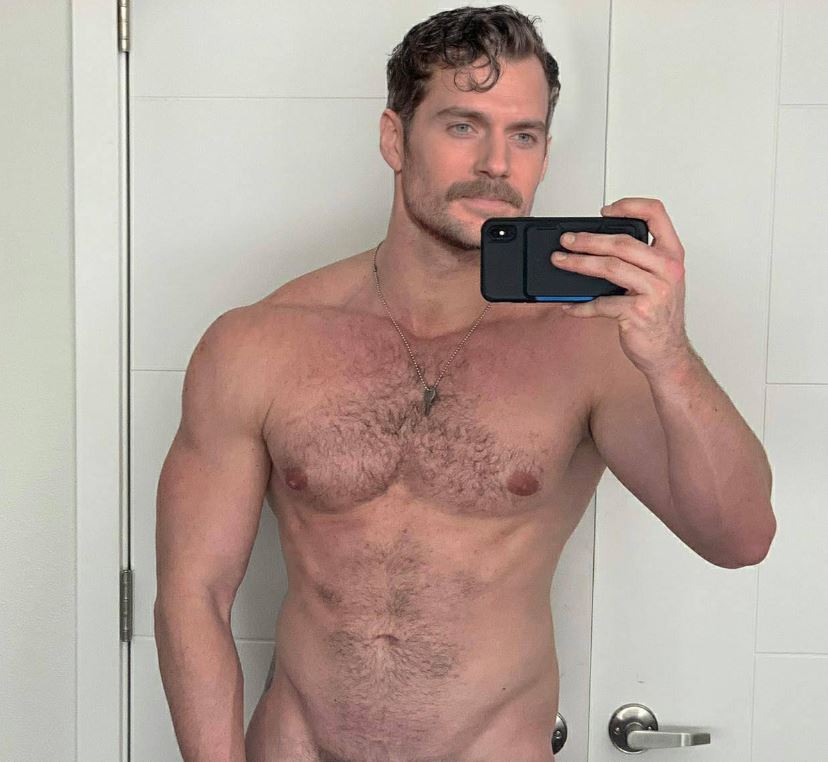 The photo began to go viral in Facebook groups, where users did not hesitate to react and comment on the extremely detailed image. Everyone thought it was real until a fan, who claimed to be a graphic designer, revealed that it was actually a well-done montage.

You could also be interested in: BTS’ Kim Taehyung caught shirtless swimming on Mexican beaches.

The revelation really saddened many fans, who were very excited about the supposedly leaked photo of the actor.
C

In related news, it was revealed that Henry Cavill will not be returning to play Superman in the Man of Steel saga, a situation that has DC fans worried.