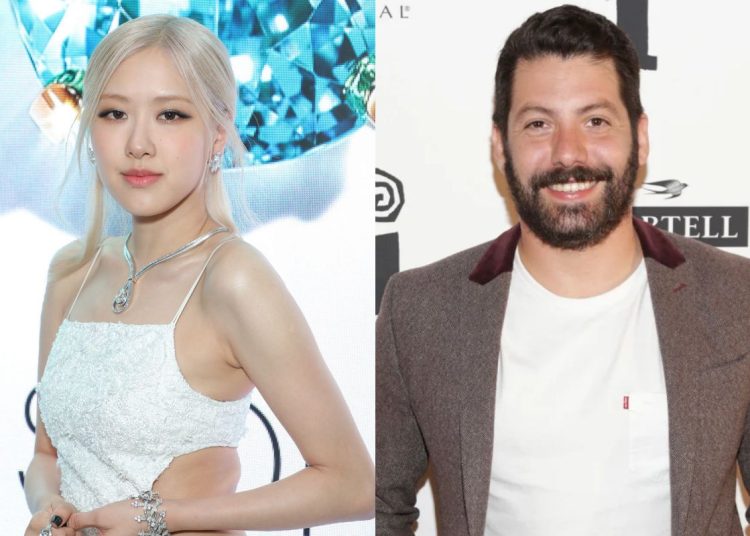 Following a recent debate on social media between fans and netizens who discussed the relationship of BLACKPINK‘s Rosé and Spotify CEO Jeremy Erlich, suspicions of a romance have risen.

Making netizens wonder “Are Rosé and the CEO of Spotify dating?” was the title of the post in an online community.

In the post, the netizen shared several photos of the idol and Erlich together, one in particular that drew attention, it was taken at the Dua Lipa concert and they were sitting next to each other and seemed to be talking.

You may also like: LEGO will launch an unprecedented collaboration with BTS. Find out all the details

Other photos appeared showing them attending events together, both public and private, generating speculation about their type of relationship. However, what has surprised fans the most has been a short video of Rosé getting out of a car and quickly entering a hotel followed by Jeremy.

Rose caught 4k on a hotel with JEREMY OPPA, THE HEAD OF GLOBAL SPOTIFY,

And jeremy even opening the car door for her? pic.twitter.com/3L0tFAnBA0

Despite being just a rumor, fans and Internet users share their divided opinions about this possible couple on networks. Do you think they are dating?

Maluma says that the Super Bowl missed his song