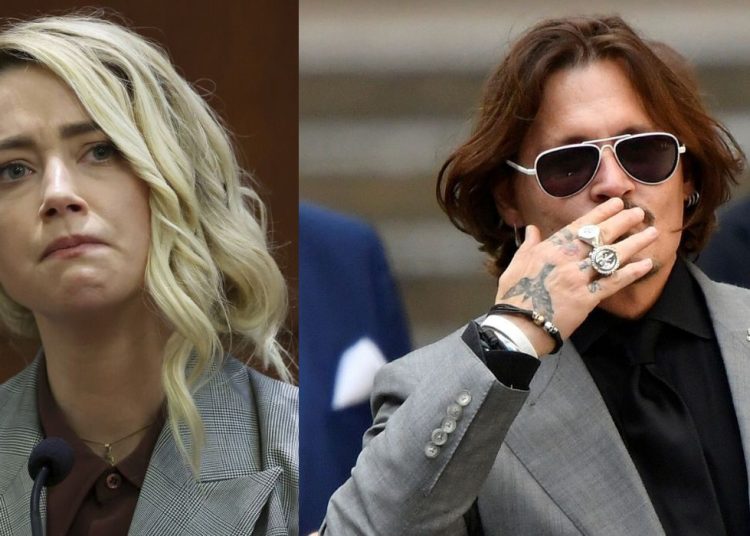 Amber Heard, the 36 year old Mera actress, lost a very public and polemic legal battle against her ex-husband, the actor Johnny Depp. The final verdict was given on the 1st of June in the state of Virginia.

After her loss, Amber was asked to pay Johnny a total sum of 10 million dollars for the damages done to Johnny’s reputation, and it doesn’t seem like she is hapy about that decision from the jury. According to the People magazine, she hired a new team of lawyers right after firing the ones who defended her in court. The new ones have good ideas, or so it seems to be 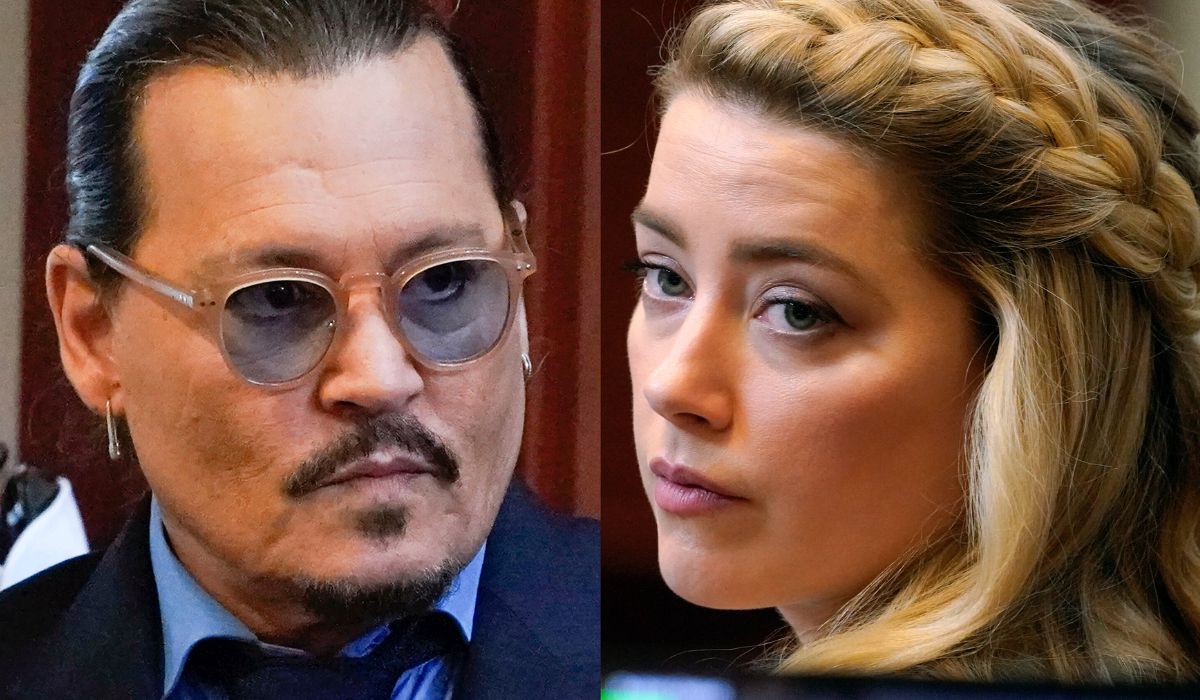 The new legal team of the Aquaman actress has a few objections about what happened and the course the case took. They stated that, first of all, the trial should not have been held in the state of Virginia, but rather in the state of California, which was the one the two actors agreed on initially.

Besides that, they are also trying to defend her from the monetary punishment she received, she was asked to give 10 million dollars to Johnny Depp in compensation for the huge damage that his brand and reputation suffered from the defamation scandal, but they insist that the amount is too high in comparison to the time the actor will take to heal mentally and get a good public image back, and also, he does not need the money to recover.

They are demanding for a new trial or a reversal of it, what do you think?