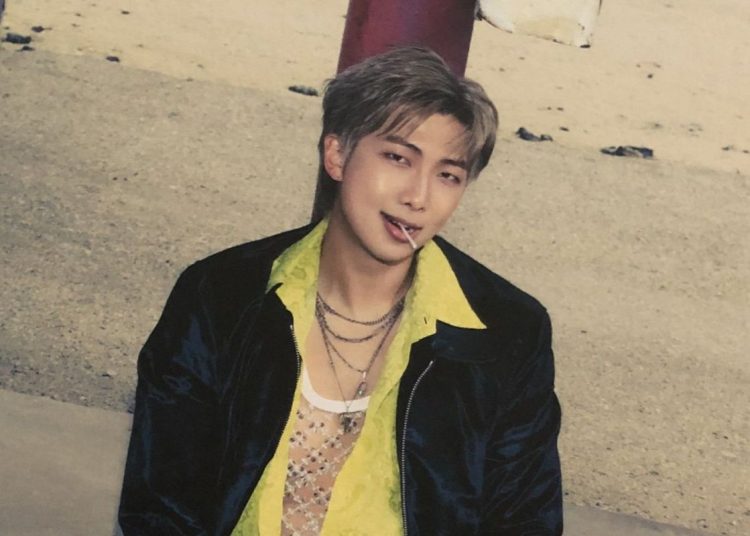 A recent video from BTS‘s reality show Bon Voyage went viral on TikTok for showing RM opening the door of the helicopter they were in mid-flight leaving many wondering what exactly happened.

During episode four of the second season, the members went on a helicopter tour.

Before taking the flight to see of Hawaii, they were divided into two different helicopters and briefed on safety procedures. In a helicopter were Jin, RM and Suga. And on the other J-Hope, Jimin, V and Jungkook.

You may also like: BTS’ Jimin made his teammates angry for a very valid reason

When the members boarded the helicopters, they were more excited than nervous and started joking around in the air. Everything went smoothly until they received unexpected instructions mid-flight.

In the TikTok video, leader RM appears to “accidentally” open the helicopter door mid-flight. In addition, it shows his classmates panicking as screams from horror movies are heard over the video.